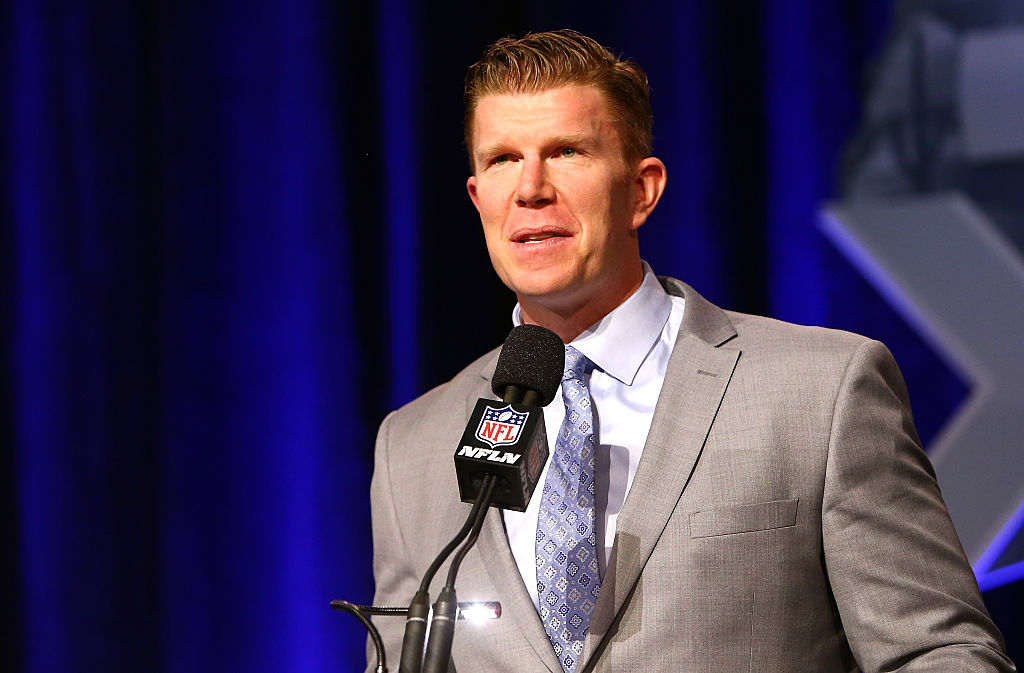 (The Daily Signal) A former NFL star who shunned an invitation to the White House in 2013 to protest President Barack Obama’s embrace of Planned Parenthood says he’s pro-life in part because of the mothers of his two adopted children.

In remarks to the National Pro-Life Summit in Washington, D.C., on Jan. 25, Matt Birk, who played that year for the Super Bowl-winning Baltimore Ravens, urged his audience of mostly high school and college-aged pro-life activists to combat the celebration of abortion and to rejoice in life.

Birk, the father of eight, made headlines in June 2013 after the Ravens’ victory in his 14th and final season in the NFL. Because of his pro-life beliefs, he declined to take part in the team’s invitation to the White House, saying Obama had said “God bless Planned Parenthood” about six weeks earlier.

According to a CBS Sports report at the time, Obama had concluded a speech to the organization’s national conference in April 2013 with “Thank you, Planned Parenthood. God bless you. God bless America.”

“I wasn’t ready for what happened next,” Birk told his audience of more than 3,000 at the Marriott Marquis hotel. “All of a sudden, I got introduced to the 24-hour news cycle.”

Birk explained why he held pro-life convictions strongly enough to say no to an invitation from the president, noting that his Catholic faith and his own family played into those beliefs.

“I am pro-life because God is the originator of all life, and my life has dignity, not because my mother said so, but because I am a child of God,” said Birk, who played 10 seasons for the Minnesota Vikings and four with the Ravens and was a six-time Pro Bowl selection.

Birk, 43, said his family owes its existence in part to two women who chose life.

“Two of my eight children are adopted, and I cannot tell you the gratitude that I have to their birth mothers,” he said. “They committed the greatest act of love I have ever witnessed in my life — to give a child up for adoption.”

He says that fact informs his belief that abortion is wrong.

“You’ll never see a woman walking out of an abortion clinic with a smile on her face, because there’s nothing to celebrate,” Birk said. “You’ll never hear someone say, ‘Here’s my daughter. She’s two years old, and I wish I had aborted her. This means only one thing — that abortion must be evil.”

Birk said that while he was always pro-life intellectually, he started “doing pro-life” after he got a call from the Catholic archbishop of Baltimore in 2012, asking him to speak at the Maryland March for Life, where his eyes were opened to the harsh reality of abortion.

“I was so shocked by the hundreds of women who had an abortion who regret it, and are still hurting from it. And they don’t want other women to make the same mistake,” he said.

Birk concluded by urging the audience to pray and to show up for pro-life events, but not to be discouraged.

“It’s not our job to win this fight, but it is our job to try,” he said. “We are a movement rooted in truth. We don’t have to defend the truth, because the truth is like a lion that you just have to let out of its cage.”

Editor’s Note: This article was published by The Daily Signal and is reprinted here with permission.