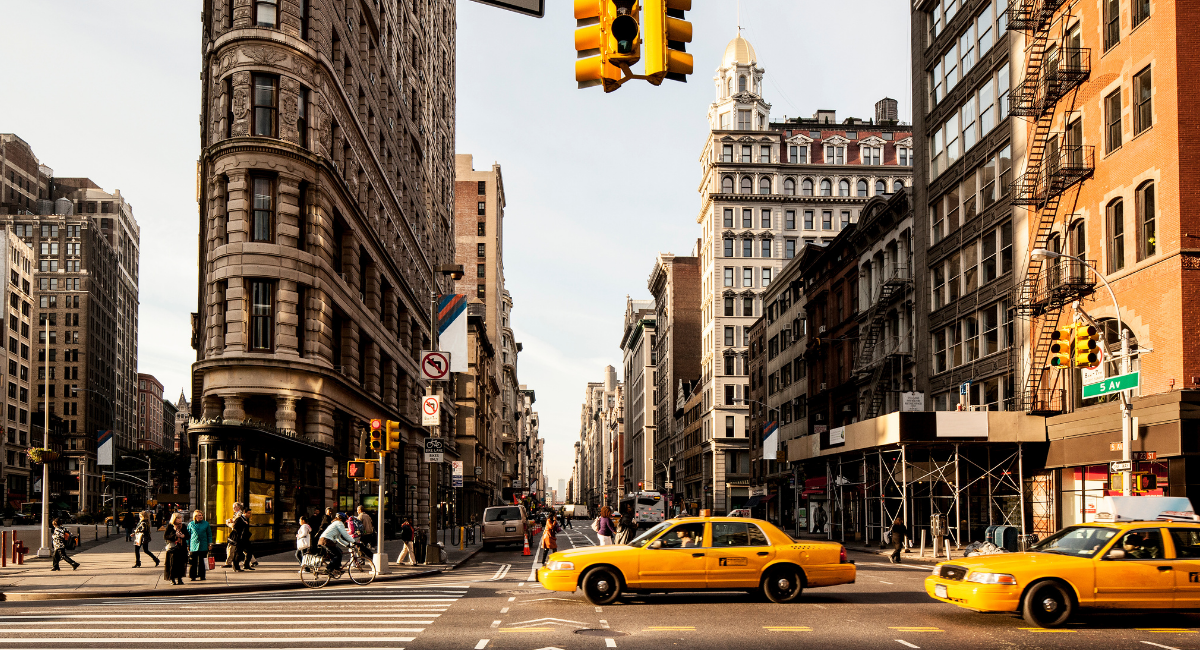 New York City is taking another step towards the goal of becoming a haven for abortion by requiring community health clinics to dispense the abortion pill — at no cost to clients.

According to the New York Post, the New York City Department of Health and Mental Hygiene will be purchasing mifepristone from Nixon-Shane LLC/R&S Northeast LLC., with the deal secured through a sole source contract.

According to a public notice, this plan was created “to mitigate the threat to public health posed by the recent Supreme Court decision that overturned Roe vs Wade, which provided a constitutional right to abortion.”

The Health Department further released a statement defending the move, which is already garnering criticism.

“Mayor Adams and the Health Department have made no secret of their commitment to reproductive rights,” the statement read. “With New York state’s abortion protections codified, our city launched into action in support of residents from other states whose freedom of choice was once again restricted after the Dobbs v. Jackson Women’s Health Organization ruling and doubled down on support for New Yorkers.”

Last year, Mayor Eric Adams signed legislation requiring city-run health clinics to make abortion available to women at no cost, and this law will take effect later this year. It in unclear if the contract regarding abortion pills is related. Adams also arranged for an abortion access phone line to be set up so women can obtain abortions more easily.

“Abortion is the killing of an innocent human life,” Dennis Poust, executive director of the New York State Catholic Conference, told the New York Post. “Abortion, unfortunately, is New York’s answer to everything concerning pregnancy. Abortion is promoted as a social good. Why won’t New York help pregnant women who wish to keep their babies bring them to term and escape poverty?”

State Conservative Party chairman Gerald Kassar added that this will encourage abortion tourism. “New York has gone way too extreme on abortion,” he said. “We respect the sanctity of life. We believe life begins at conception and government funds should not be used for abortion.”

According to the Guttmacher Institute, the state of New York has one of the highest abortion rates in the country, with more than twice as many abortions being committed than the national average.