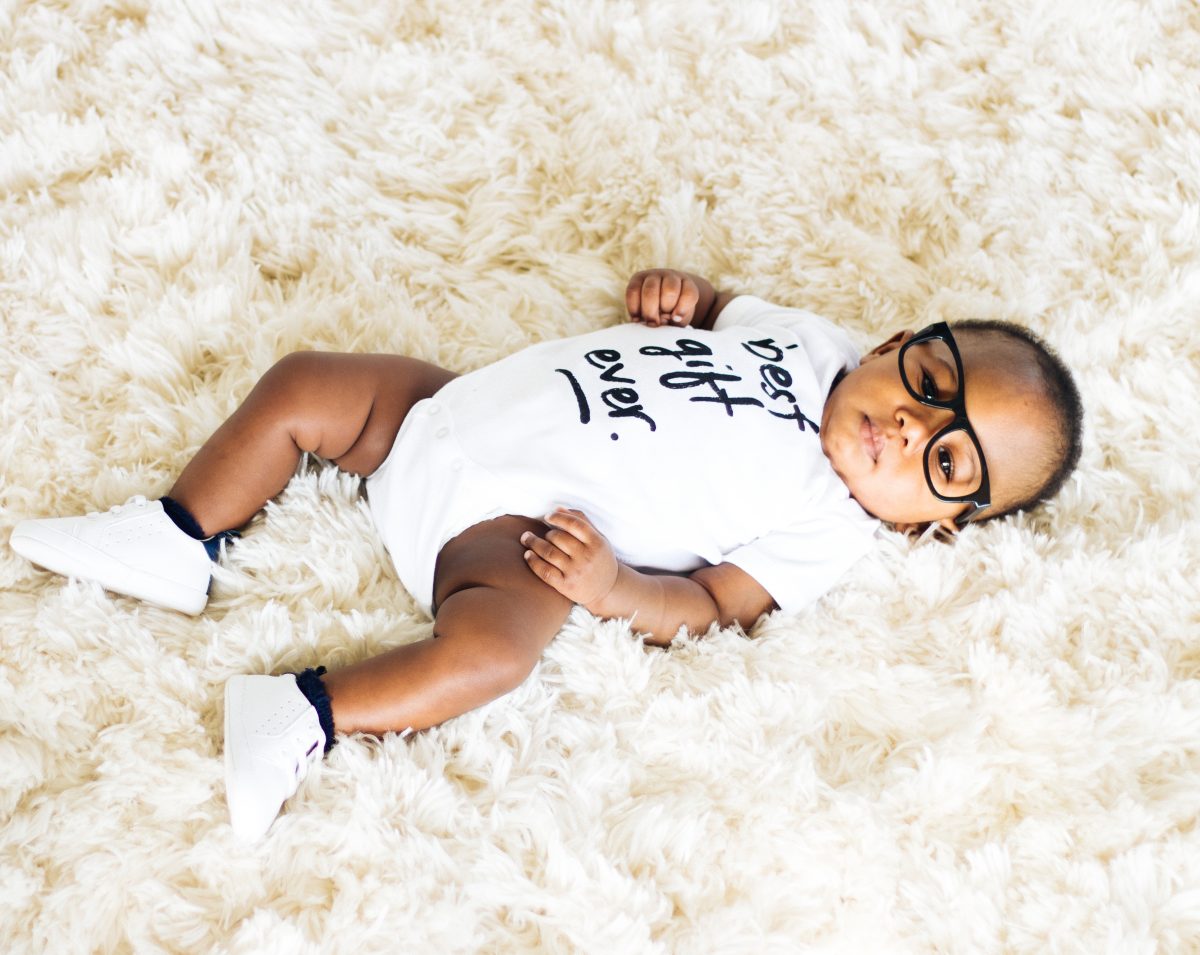 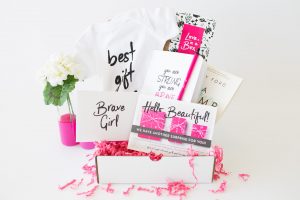 In early 2016, Embrace Grace, a pro-life group that works to empower churches across the nation to be a safe and non-judging place for girls experiencing unplanned pregnancies, reported that they launched a pro-love tester called Love in a Box. They gave out almost 500 gift boxes to pregnancy centers around the nation that included a baby onesie, A Bump in Life book, an encouraging letter, journal, and more. Pregnancy Centers that received the boxes then gave them to any young, single women with a positive pregnancy test as an invitation to a local church for support and love.

Embrace Grace is a 501c3 organization that has over 300 groups around the nation in 43 states, and in five countries. They want churches to be safe places for young girls with unplanned pregnancies to run to instead of away from because of shame and guilt.

The initial results show that out of about 480 boxes that were distributed, 130 brave moms reached out to Embrace Grace to to receive a free gift and to find out more information on how they can get plugged into a church group in their local area.  All of the young women who received the gift were inspired and filled with hope. 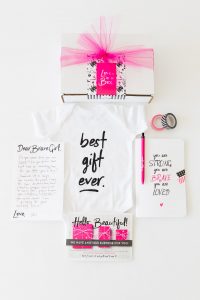 churches with their doors open and the body of Christ with their arms wide open to walk alongside brave single young moms. When churches reach out to expectant mothers in crisis, babies lives can and will be saved.

This month Embrace Grace is launching the new and improved Love in a Box with even more items to inspire a young mom to choose life. Each box includes:

“My box made me feel like I wasn’t alone. Like there was finally hope. I read A Bump in Life, that the box includes, and I couldn’t help but feel like Embrace Grace was for me. I was so excited for the Embrace Grace class to start at church! And now I have some amazing friends, a wonderful support system and hope – all because of that one small box,” mom Matison told Embrace Grace. 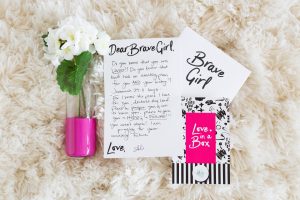 Embrace Grace has invited pro-lifers to be a part of this pro-love initiative in many ways, but one that is the crowd favorite is by writing a letter to a brave mom. The letters will allow pro-lifers to speak directly into the life of a mom, who just moments before found out she was pregnant, to encourage, uplift, and inspire her to choose life. People can share their own story or just give her the hope that she so desperately needs by telling her that she is strong enough, brave enough, and so very loved.

You can’t fix all of their problems but you can point them to the One who does, and by partnering with the local church, a single mom does not have to walk this season alone. We all can play a part in making a difference in these young moms lives even after she chooses life.

Embrace Grace is a 501c3 non-profit that inspires and equips the church to love on single and pregnant young women. They provide a 12-week curriculum to churches across the nation so that the church can be one of the first places a girl runs to in that situation instead of away from because of shame and guilt. In Embrace Grace, each participant gets emotional, spiritual and practical support as well as a baby shower to take care of most of their needs for the baby. There are about 300 churches that use the Embrace Grace program across the nation in 42 states as well as five countries. If you are interested in starting an Embrace Grace group at your church, go here: http://embracegrace.com/lead-a-group/how-to-become-a-group/ If you are interested in learning more about Love in a Box, go here: http://embracegrace.com/lovebox