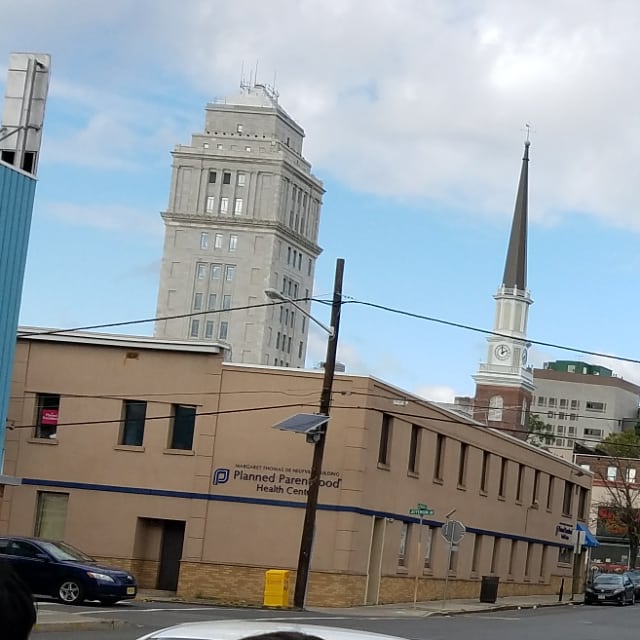 On Saturday April 28th, a group of people who organize prayer vigils and offer help to women outside Planned Parenthood in Elizabeth, New Jersey, were surprised to find a notice outside the door which said: “We’re moving.” 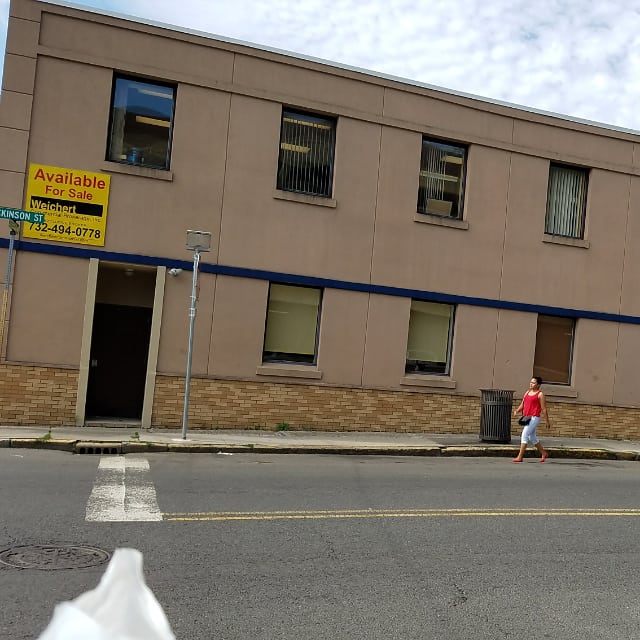 Both the old and new facilities are located at the corner of a street and occupying two floors, and commit abortions up to 10 weeks. The center also provides abortion referral services. The new Planned Parenthood center is located near the old one, strategically situated in the midst of more than five schools and colleges in a predominantly Hispanic neighborhood. According to New Jersey law, parental consent is not required for a minor to get abortion, which makes things convenient for Planned Parenthood.

In July 2016, local pro-life activists and sidewalk counselors had noticed a “For Sale” sign outside the old facility and considered it a positive sign for their loving and peaceful efforts in saving preborn children and their parents from the tragedy of abortion. Since then, the group has boosted its efforts through organizing peaceful prayer vigils outside the facility.

Confidential sources close to a sidewalk counselor had previously noted that the center was facing difficulty and couldn’t afford the existing building and might be downsizing soon. This information has proven to be true, as the new building now occupied by Planned Parenthood is much smaller than the center’s previous space. 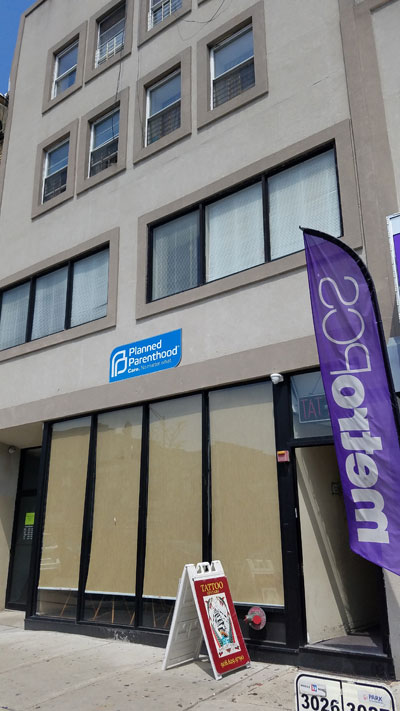 This downsizing is overwhelmingly positive news, considering the fact that pro-abortion Governor Phil Murphy quickly passed a bill this February that forces taxpayer-funded abortions, providing $7.5 million for facilities like Planned Parenthood. These millions don’t include the Medicaid coverage for abortion services. It was the first bill Murphy, a Democrat, signed into law — with Cecile Richards cheering him during the inaugural, despite the FBI’s investigation of the abortion corporation. Tasy said, “Sadly, our new Governor has ignored this fact and is forcing us to use 18.5 million in taxpayer dollars to fund the scandal ridden Planned Parenthood abortion empire to repay them for their support of his election campaign.”

For more than three years, individuals and groups have been offering life affirming help to women and families outside the Elizabeth Planned Parenthood center. Peaceful and prayerful vigils were organized on a regular basis by the community members who knew the truth about abortion — specifically, medical abortion.

“Women need to know that they are loved by their Creator, as well as knowing the truth about abortion,” said Dean Gavaris, the executive director of Gateway Pregnancy Centers, which is located a block from both the old and new Planned Parenthood facilities. “Gateway is helping women know the truth about their babies life in the womb as well as sharing the gospel of eternal life” noted Mr.Gavaris, who has been helping mothers and families for more than 30 years.

With the continuous efforts of pro-lifers praying and offering help to mothers outside this abortion facility, they believe the downsized facility just a step closer to complete shutdown.