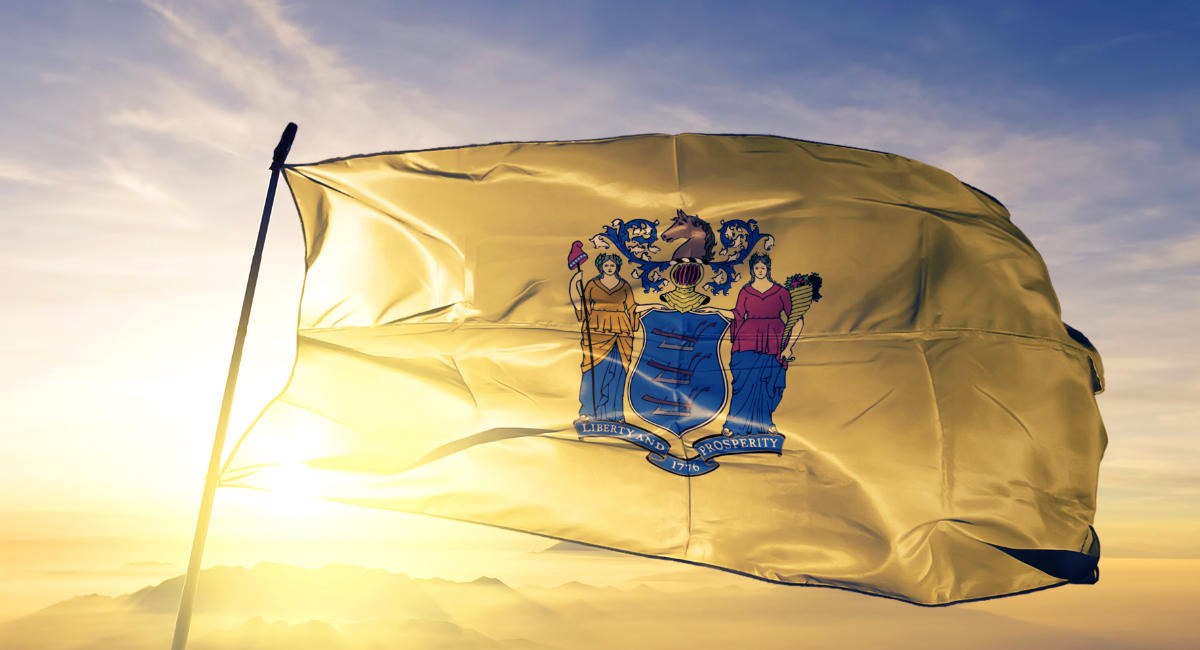 (NRL News Today) With the end of the two-year legislation session looming on the horizon, pro-abortion New Jersey Democrats are” in talks to protect abortion rights but can’t agree on what that should mean,” according to Susan K. Livio and Brent Johnson. Translated, “Protect abortion rights” means abortion on demand and paying for all abortions, not just for lower income women.

Advocacy groups such as ACLU-NJ and the Planned Parenthood Action Fund of New Jersey want everything in one fell swoop:

The current measure (S3030) would do more than enshrine a woman’s right to an abortion in New Jersey in the event the nation’s highest court returns a decision in June that upholds a Mississippi ban after 15 weeks and overturns Roe. The bill would require insurance plans cover the procedure without deductibles and co-pays, and regardless of a women’s immigration status. For financial and political reasons, these provisions have made some moderate Democrats uneasy.

According to the story, “First trimester abortions cost about $470, which is when 91% of abortions are performed, according to the Kaiser Family Foundation. But the price rises exponentially — into the thousands of dollars — later in the pregnancy.”

Livio and Johnson spoke to an unnamed source who:

said lawmakers are concerned about the cost, but it is not the only issue. The source said it comes down to “How much do we want to make it easier to have an abortion?”

“There is support to codify existing state Supreme Court law protecting a right to an abortion, and varying degrees of support for an insurance mandate, the source said,” according to Livio and Johnson. “It’s likely that covering undocumented women would not be included in the new version.”

Advocacy groups pushing for full funding of abortion legislation say “they are prepared for the compromise to fall short of their goal of making abortion affordable and accessible to any woman or girl in New Jersey.”

“If we don’t get it this session, it’s fine. We would rather wait to get it right,” the source said.