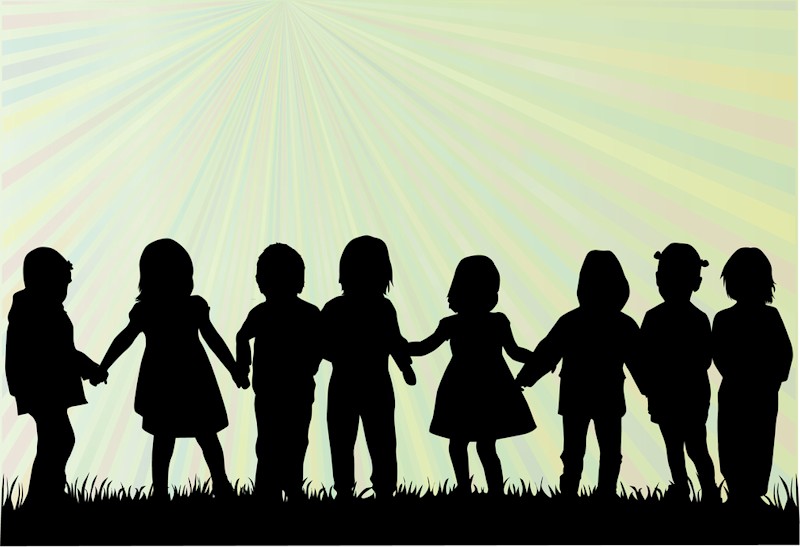 A new poll from The Economist of people in nineteen countries finds that, contrary to narratives promoted by population-control advocates, having fewer children than they want tends to be a greater concern than lack of access birth control for preventing children.

The poll, conducted for The Economist by the consultancy group Globescan, also asked people to explain their expectations for their family sizes. Notably, it found that “that access to birth control is seldom much of an issue,” as “few young people will have more children than they want because reliable contraception was not available to them.” Respondents did cite fertility and economic issues as reasons for having fewer children than they wanted. In America 39% of people who reckon they will exceed their ideal number of children report that they are more satisfied with life as a result, whereas just 8% feel sorry for themselves (see chart 2). Indians and Pakistanis are even more cheerful about overshooting their ideal family size, as many do. (Admittedly, Indians and Pakistanis who have fewer than the ideal number of children are also pleased, suggesting they are just rather sanguine.)

In all but one of the Western countries we polled, though, undershooting is more often felt to be bad than good. In America 15% of those who have fewer than the ideal number of children think that their life is better as a result, whereas 21% say it is worse. Having no children at all is especially painful.

“The people who fretted about an exploding population half a century ago made two mistakes. They failed to imagine that agriculture could become far more productive. They also failed to predict that birth rates would fall so sharply,” The Economist’s report concludes.