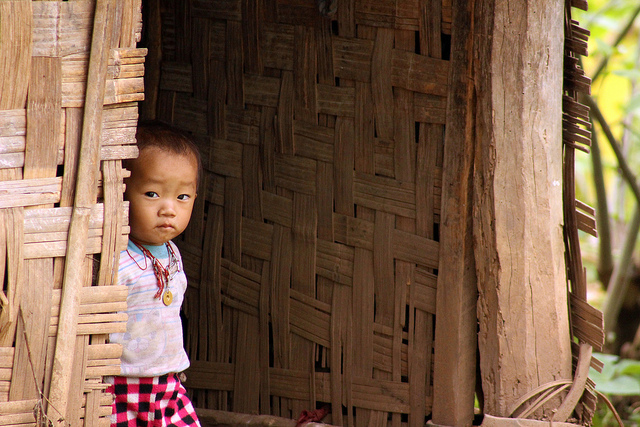 Tragic reports constantly coming out of China illustrate the great harm caused by government-enforced “family planning” laws. Many have suffered under China’s One Child Policy. Forced abortions and rampant abuse of women (and the husbands who attempt to defend their wives and children) have been reported again and again.

Now, one of China’s neighbors – Myanmar – has passed its own dangerous “family planning” law. On May 19, Myanmar President Thein Sein signed a law allowing the government to enforce “‘birth spacing,’ mandating women to wait 36 months between one child birth and the next.”

It also gives regional governments the authority to adopt population control measures in their respective states, although the legislation doesn’t provide for any punitive measures.

Human rights groups and health monitors say that the government was already enforcing a two-child policy in parts of northern Rakhine state, where the Muslim population outweighs that of the Buddhist one, and fear that the new law will make it easier to enforce abortions and birth control. This law is an obvious doorway to rampant forced abortions, forced abortifacient birth control, and possible forced sterilization. In China, the world has seen that such a policy destroys children, women, and entire families. Indeed, the entire societal structure is turned upside down when families are forced to abort and abandon their children at the behest of the government.

News agencies report that President Sein’s signing of the birth spacing law was urged by Buddhist monks who desire greater control over the population. And while the news readily reports that the law will target the Muslim Rohingya tribe, it has forgotten that many Christian tribes will also be greatly affected. Christian families in Myanmar often have large families with many children.

The U.S. Congress has previously condemned Myanmar’s two-child policy that was applied to the Rohingyas. It ought to also condemn this new birth spacing law that will force abortions on Christian mothers as well. Myanmar has a history of vast persecution against Christians that is little-known, and yet, this law is one more evidence of the government’s desire to attack Christian families, too, through the killing of their children.

Chinese village officials have often acted with great violence towards families who refuse to abide by the country’s One Child Policy. Myanmar’s new law, allowing local leaders to choose how to enforce it, opens wide the door to similar violence. One need only look to China to see how this birth spacing law will effect Myanmar if not stopped.

Both pro-choice and pro-life people should be able to agree that forced abortion, wherever it is found, should be roundly condemned and ended.