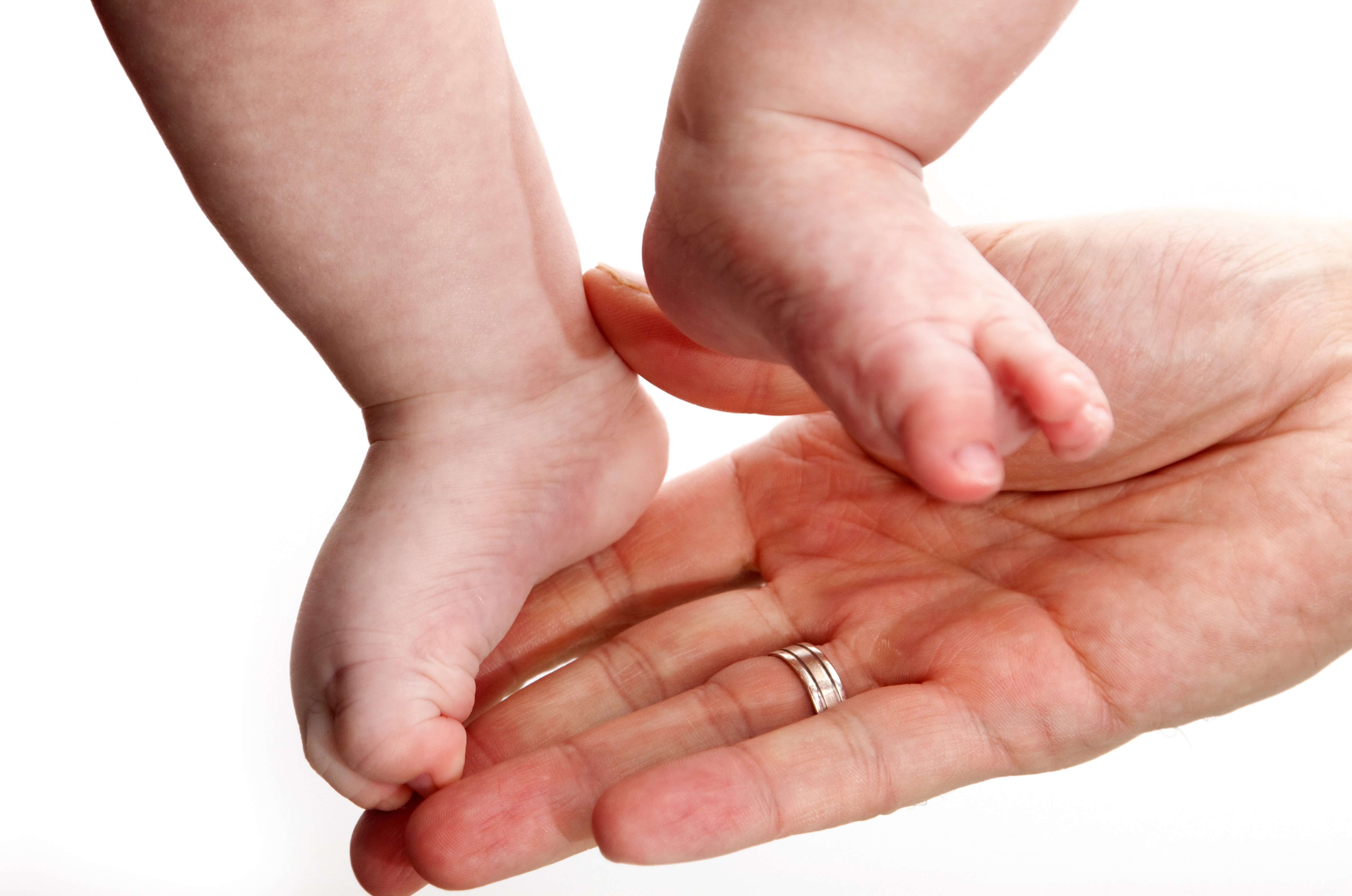 In short, we are winning.

On May 29, Gallup released the demographic results of its 2012 Values and Beliefs poll. The most telling observation is that the pro-life message has gained ground – very significant ground in some cases – in every demographic group surveyed, except for those who identify as completely nonreligious. Gallup reveals:

Americans have tended to be divided or lean pro-life on abortion from 2009 through today, whereas from 2001 through 2008, more Americans were typically pro-choice than pro-life in their abortion views. 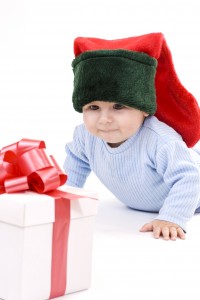 The best gift we can give America’s children is a culture that welcomes every one of them, despite their circumstances, in law and in love.

The pro-choice position has lost points with men, women, every single age group surveyed, every level of education surveyed, every region of the U.S., and with Christians. The most significant points lost were among college graduates (10), the East (7), and people ages 18-34 (7).

In the entire comparison of demographic groups from 2001-2008 and 2009 through today, the pro-choice position has gained one single, little, measly point (with the nonreligious). It is becoming ever more apparent that “pro-choice” is not an American position.

It is no surprise that Cecile Richards, president of Planned Parenthood, chooses now as the time to say that Americans should no longer be labeled “pro-choice” or “pro-life.” Even her best rhetoric is on the losing side of the battle, and Ms. Richards ought to realize that the time for killing has ended.

Delving back into the demographic poll, we see that Protestants and other Christians (not Catholics) have the largest pro-life swing, with a full 24-point gap between the pro-life and pro-choice adherents in their group. People with a high school education or less come next-highest with a 21-point gap. Catholics follow this group with a 16-point margin.

The highest pro-choice-leaning group is the nonreligious, with a huge 49 point swing in favor of the pro-choice position. People with a post-graduate education come next with 21 points. These remain as the only two demographic groups in the education and religion sections that swing pro-choice.

Gallup also reveals some possibly surprising information about minority groups. Although Planned Parenthood continues to target minorities, they are increasingly becoming pro-life, and they are more pro-life than their white counterparts:

Additionally, nonwhites (including blacks, other minority races, and Hispanics) are more likely to be pro-life than are whites; and the same is true of adults 35 and older versus those aged 18 to 34; and mid- to low-income versus upper-income Americans.

The best news about Gallup’s poll is that, even in demographic groups that currently lean pro-choice (18- to 34-year-olds, income of $75,000 and over, the Eastern U.S., and people with a post-graduate education), the pro-life movement is gaining ground. We are closing the gap. In each of these groups where changing views were noted – except for the nonreligious – people’s views have moved closer to the pro-life side since 2009.

Pro-lifers, this is great news. In fact, it’s amazing. Now is not the time to be silent or step back. Now is the time to run forward and speak louder than ever before on behalf of every human being’s equal right to life. We are winning the battle – in the law, in the culture, and in the hearts and minds of our people.

Click on the graph below to see the best part of the poll for yourselves: