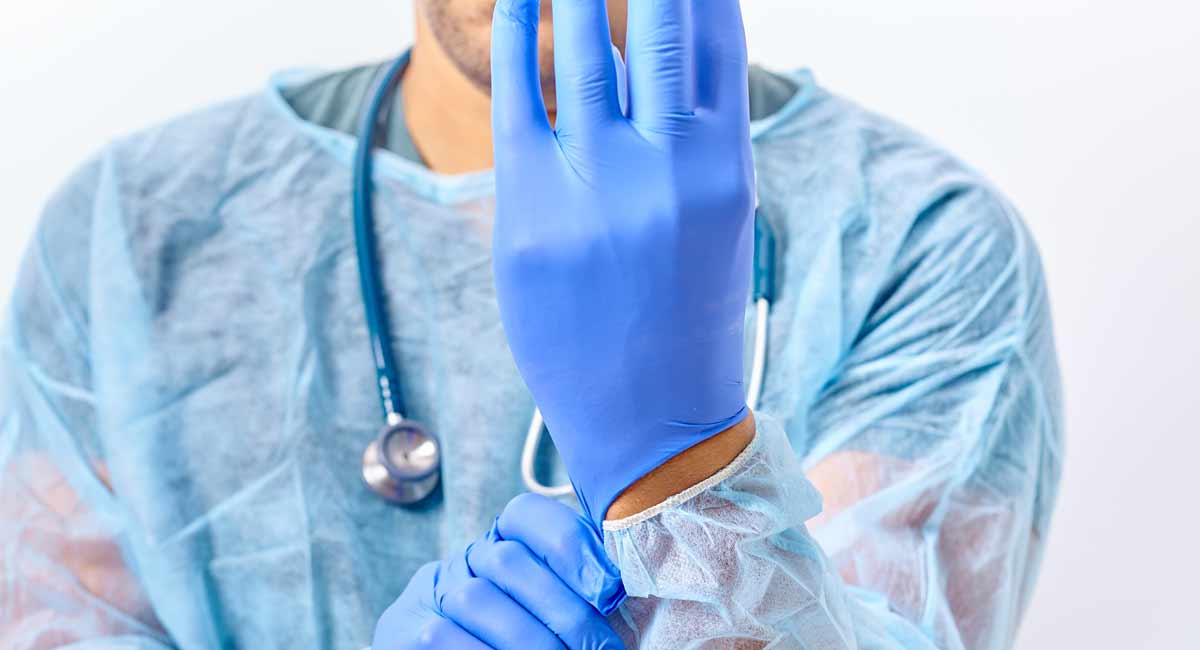 On June 28, just four days after the Supreme Court overturned Roe v. Wade, Nevada Governor Steve Sisolak signed an executive order that he said is designed to “strengthen protections for reproductive freedom” in the state. In reality, the order is chiefly designed to protect abortionists.

First, the order prohibits executive department agencies and employees — which includes the office of the Attorney General — from “provid[ing] any information or expend[ing] or us[ing] time, money, facilities, property, equipment, personnel or other resources in furtherance of any investigation or proceeding initiated in or by another State that seeks to impose civil or criminal liability or professional sanction” upon anyone providing or receiving an abortion. However, it explicitly permits assisting those who are the subject of prosecution or investigation.

Today, I signed an Executive Order to strengthen protections for reproductive freedom in Nevada. Reproductive health care is a basic human right — We are committed to ensuring safe access to abortions for women seeking refuge from the restrictive laws in their state. pic.twitter.com/WJXRW0ZvBf

Secondly, the order directs “[t]he Medical Examiners Board, the Nevada State Board of Nursing, the Pharmacy Board and any other board or commission” which oversees abortionists to “implement policies that will ensure that no person shall be disqualified from licensure or subject to discipline by a Nevada board or commission for providing or assisting in the provision” of abortion as a result of action against that person by another state. In other words, an abortionist who is disciplined in another state can rest easy knowing they will still be able to practice in Nevada, so long as whatever action merited that discipline is considered legal in Nevada.

Thirdly, the order states, “The Office of the Governor shall decline any request received from the executive authority of any other State to issue a warrant for the arrest or surrender” of abortionists charged in another state, unless whatever crime they are accused of is also considered a crime in Nevada. However, it does not protect abortionists who were “physically present in the requesting State at the time of the commission of the alleged offense and thereafter fled from that State.”

Current Nevada law permits abortion on demand up to 24 weeks, after which point it is permitted in cases where the mother’s life or health is deemed to be “endangered.”