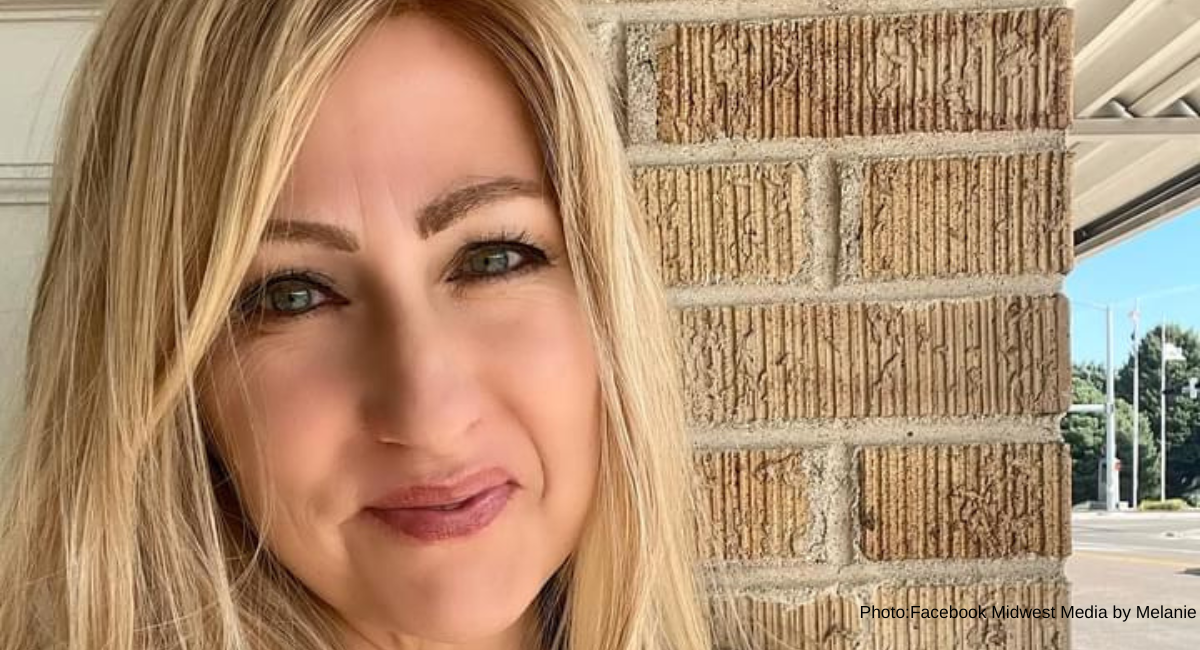 A Nebraska broadcaster was fired from her job after volunteering at her church to collect signatures for a local effort supporting Sanctuary Cities for the Unborn.

Melanie Standiford, a 50-year-old mother of nine, had worked for NBC affiliate KNOP in North Platte, Nebraska, for five years after becoming news director in 2021. However, she was fired last week after a local news story reported on her efforts gathering signatures for the petition in Curtis, Nebraska. According to the North Platte Telegraph, although Standiford is pro-life, she has not been outspoken about the issue, and her involvement in the petition consisted of “sitting at a table at my church with the petition (on it) and somebody witnessed the signatures.”

“People can spin it however they want,” Standiford said, according to the North Platte Telegraph. “It did not occur to me that I was doing something partisan. It was within the walls of my church, and the people in the community who were not in my church were the people who reached out to me. Nobody was coerced. I wasn’t a journalist that day. I should at least be able to feel safe in my church and with my community without being thought of as Melanie Standiford, News 2.”

Standiford told the North Platte Telegraph that she refused to sign a termination agreement and thereby forfeited a $4,000 severance check, but in so doing she remains free of obligations that would have been imposed by a non-disclosure agreement.

In reporting on Standiford’s role in collecting signatures for the Curtis ballot initiative, Flatwater Free Press reporter Natalia Alamdari quoted Standiford as saying, “You’re probably right, I probably, maybe shouldn’t have even done that. But who knew it would be an issue?” Yet Standiford told the North Platte Telegraph that she had not properly collected her thoughts for the interview, as Almandari’s phone call had awoken her after she had been working until 3 a.m. the previous night. Standiford added that she felt her comment had been made off the record.

“The lady that does the anti-abortion prayer chain in North Platte, Nebraska, said to me: ‘I thought you were pro-choice,’” Standiford said, according to Nebraska Public Media. “Everybody in North Platte thought I was pro-choice because I was so balanced and so careful to make sure that I never showed anything but that. I was very fair.”

KNOP Vice President and General Manager Shannon Booth defended Standiford’s firing in a statement. “KNOP can confirm that our long-standing company policy encourages civic involvement among our employees, so long as such activities do not give the appearance of interfering with journalistic impartiality,” she said. “In furtherance of that qualification, KNOP’s news personnel are not permitted, at any time and regardless of beliefs, to actively engage in any political activity for any candidate, party, or ballot initiative.”

Sanctuary Cities for the Unborn is an initiative of Mark Lee Dickson. In an email with Live Action News, Dickson said that Standiford’s firing sends a “strong message” to other employees, but he pointed out that the company’s policy may run afoul of Nebraska law. “Company policies do not trump the Nebraska Statutes and Gray Media employees cannot be fired for being a petition circulator on a petition approved by the City of Curtis and allowed for by the Nebraska Municipal Initiative and Referendum Act.” Dickson also shared that Standiford is in contact with the Thomas More Society, a national law firm, and that she has received local support.

“Over the past two months, several Nebraskans have shared with me that they felt like they could not sign the petition because they feared losing their jobs. […] Unfortunately, news of Gray Media firing Standiford is not giving much comfort to those who fear signing or circulating a petition due to repercussions from their employer,” Dickson said.

Standiford is moving forward and recently created her own social media page, Midwest Media by Melanie, where she will continue telling stories. She has also considered running for office. “Now I can stand for what I believe,” she said to the North Platte Telegraph. “Now I would absolutely run for government office. Absolutely, in a heartbeat.”