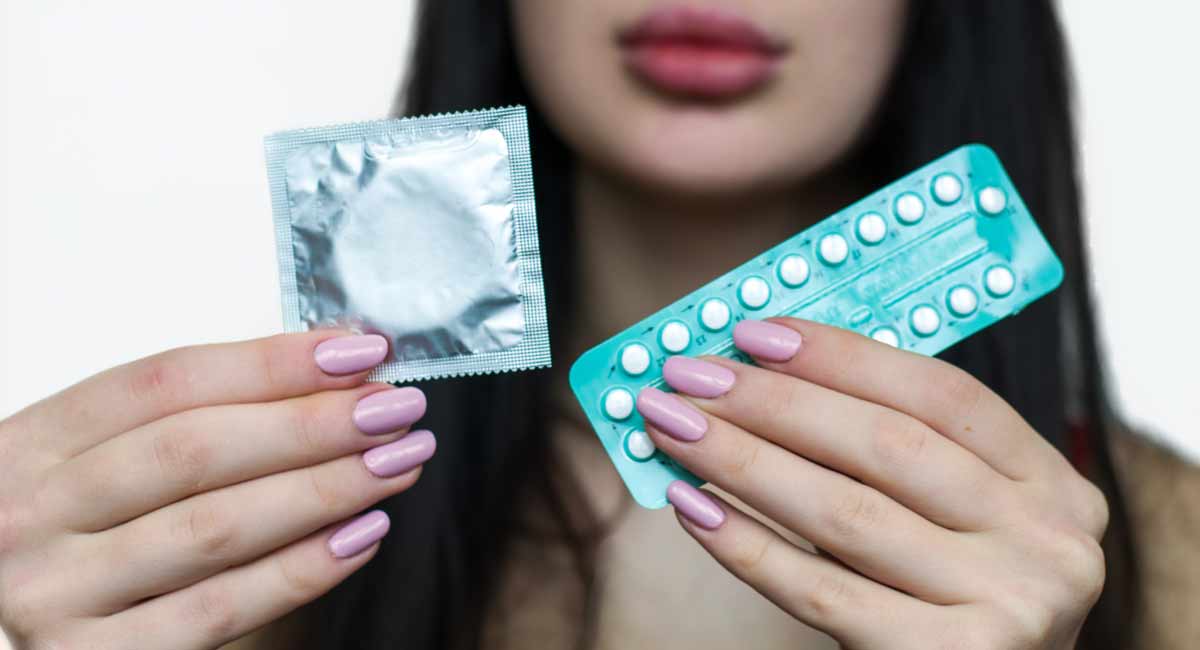 Earlier in May, the Cycle Power Summit, an online summit about the benefits of modern natural family planning — evidence-based fertility awareness-based methods (FABMs) of tracking a woman’s menstrual cycle as an indicator of both fertility and overall reproductive health, took place. This summit — featuring more than 30 experts and presenting a fertility awareness track as well as a restorative reproductive medicine track — had some important takeaways, and with more education, pro-lifers can empower more women to really understand their own fertility. The summit came just as a new study from the CDC shows that FABMs are much more effective than they originally gave them credit for.

FABMs should matter to pro-lifers because 1) hormonal birth control can have serious side effects on the woman physically, psychologically, and relationally, 2) hormonal birth control can end a life just begun, and 3) every woman deserves to know what’s going on with her own body and how to use that knowledge to plan her family, whether the goal is to achieve or avoid pregnancy.

What does the Research Say?

A 2018 study reviewed 11 different FABMs and found that methods varied substantially in effectiveness, suggesting that the Centers for Disease Control (CDC)’s oft-quoted, one-size-fits-all “24% failure rate” for FABMs was inappropriate. In fact, just recently, the CDC revised its failure rate to “2% to 23%,” which is a significant change. According to Natural Womanhood:

This new study reviewed 53 previous studies that measured pregnancy rates of women using FABMs and rated the studies based on a set of quality standards. Some of these standards are similar or identical to those used in the research review by the FACTS organization published in 2013. In this study researchers found at least one high-quality study for each method with unintended pregnancy rates ranging from only 2-14%. Overall, these reviews gave the CDC confidence that there was enough evidence that all FABMs were not born equal.

A 2013 study found that with typical use, modern FABMs had an unintended pregnancy rate of approximately 5% each year.

Of note, also, research studies to date have mainly focused on use of modern FABMs for avoiding pregnancy, and they have by and large proven equally or more effective than hormonal birth control without any of the nasty side effects. However, little research has been done on a whole other group of women: those who learn their cycle to identify periods of fertility with the goal of becoming pregnant. For these women, FABMs represent real hope, often after years of infertility.

Women who bring FABMs up with their OB/GYN commonly hear a version of the following statement: “12-24 out of every 100 women who use FABMs in a calendar year can expect an unexpected pregnancy.” This statistic comes from a 2011 CDC report on a study in which 86% of the study participants were using the outdated Rhythm Method. Modern FABMs were barely mentioned, let alone researched, in the study. Still, the effectiveness of the Rhythm Method has been reported as representative of all FABMs ever since. The CDC’s new report, however, finally took a long-awaited second look at these methods, and has found them more effective, as noted above.

What are the methods?

1) Cervical Fluid Methods like the Billings Method, Two-Day, and Creighton Model FertilityCare System, are based on cervical mucus observations alone to determine the monthly window of fertility.

3) Sympto-hormonal methods like Marquette use both cervical mucus observations and the Clear Blue fertility monitor which checks urinary hormone levels. This method in particular has been used successfully for pregnancy prevention in both postpartum and premenopausal women.

4) Standard Days Method was established for use in countries with low-literacy, and is for use by women with regular cycles, who abstain on a fixed set of days (days 8-19) of each cycle. Cycle Beads are part of this method. This method does not use any other measurements, yet still has slightly better effectiveness than common barrier methods like condoms. The Dot app has less research behind it, but operates off of a similar concept, and had 95% effectiveness rates with typical use at the mid-point of an ongoing study.

5) Lactational Amenorrhea method can be used by breastfeeding women to delay the return of fertility under certain conditions.

Cycle Power Summit talks in the Fertility Awareness track included: Sex Ed You Slept Through in 6th Grade, The Fifth Vital Sign, Building Modern Resources for Women, Just the Facts, What Your Chart is Trying to Tell You, Why Your Doctor Doesn’t Know About This, The 411 on Hormonal Birth Control, Essential Body Literacy for Girls, Intimacy Outside the Bedroom, Keep Toxins from Destroying your Fertility, Rebounding from the Pill, Supporting your Natural Progesterone, and much more.

Every woman should be empowered to understand her own fertility, and respect it. It is not a disease, and nothing is wrong with her for her ability to procreate. Respect for women starts with understanding them and valuing them for the totality of who they are, and how they were created.