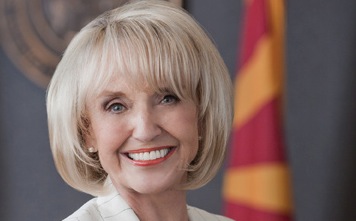 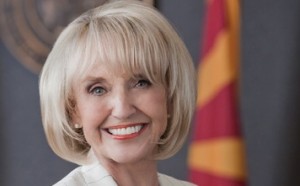 Gov. Jan Brewer of Arizona stated, “Women are the best messengers when it comes to defending the lives of unborn and the integrity of motherhood. I am proud to be a part of this national effort to highlight the leadership of lawmakers who are leading the charge to protect innocent unborn human life and women from the violence of abortion.”

Congressional leaders had high praise for the mission of the National Pro-Life Women’s Caucus, with Senator Deb Fischer of Nebraska noting, “We need strong, articulate women in Washington and in state legislatures who will boldly support policies that respect and promote life. I’m excited to support the National Pro-Life Women’s Caucus as it builds up the next generation of pro-life women leaders.”