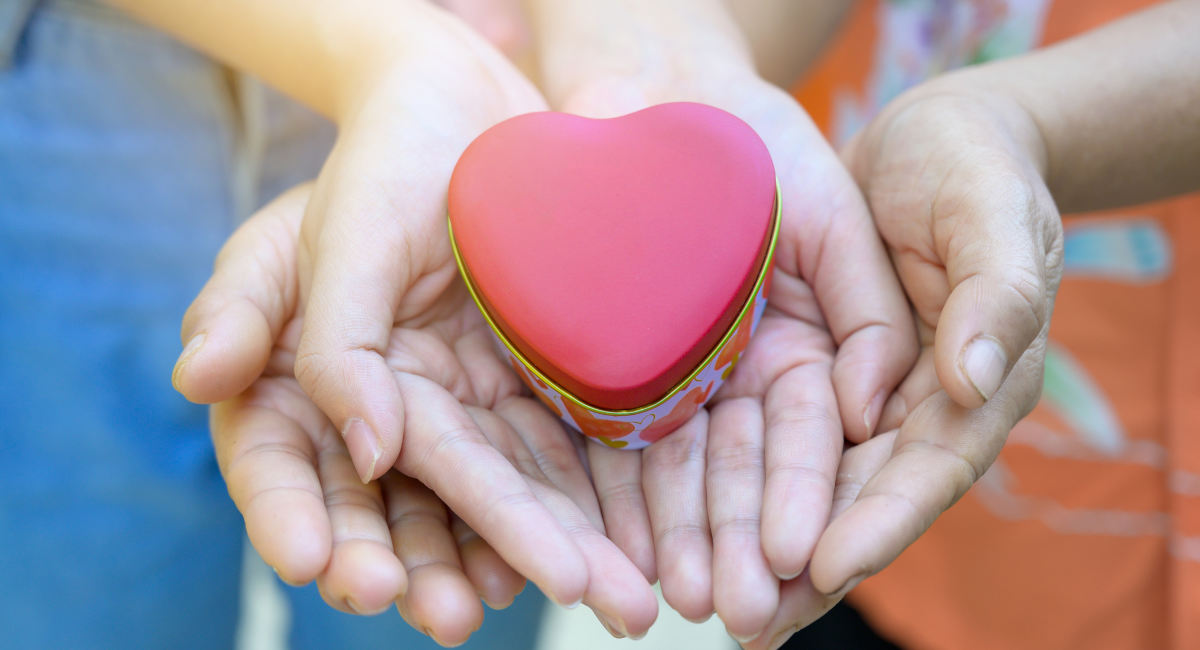 In West Palm Beach, 21 children traded foster care for forever families, their ages ranging from 11 months to 16 years old. The Palm Beach Post reported there are still 37 children in Palm Beach County seeking families to call their own.

Circuit Judge Kathleen Kroll, one of five judges who oversaw the adoptions, was ready to celebrate with the happy families. “Are you ready?” she asked. “You don’t have to be quiet in the courtroom right now. This is exciting!”

Two brothers, 14-year-old Damion Kingsley and 12-year-old Darryl Bent Jr., were adopted by a couple who assured them while they were still in foster care that they would become family. “This is my room. I’m coming back here, right?” Nicole Miller said they asked. “We’re coming back here, right?” It took eight months, but last week it became official; soon, the boys’ younger siblings — five and eight years old — will be adopted too.

Lauren Fuentes, the regional executive director of Children’s Home Society of Florida, said the average waiting time in Palm Beach County once the biological parents’ rights have been revoked is 10 months. Yet sometimes, it can be even longer. It took nearly two years for Grace Mayato to be able to adopt her grandson, Anthony. She had already adopted Anthony’s older sister, Jade. “It’s just a real joy to have them, to be able to do for them,” Mayato said. “Especially for this little special-needs guy, who has so much to bring.”

Thirteen families celebrated their adoptions in Salem, at Essex Probate and Family Court with decorations made by local teenagers from Clark School. Katie Ryan, 16, was one of the students who helped create the rocking horses which decorated the courtroom, and she was adopted herself at one year old.

“This is all kind of surreal because I’m adopted myself,” she said. “It makes me happy to be back.”

Jeph Ellis, art director at the Clark School, is also an adoptee. “I know who my real parents are: Robert and Barbara Ellis,” he told the families present. “I have lived a storied life, a beautiful life and at times a hard life. But I have never wondered who I am and have always been comfortable in my own skin.”

Lt. Col. Marisol Chalas adopted her niece in 2021 after her sister died unexpectedly, and she was also at the ceremony. She encouraged others to consider adopting as well — there are an estimated 100,000 children waiting for their forever families in the United States. Her niece, Geanni, was in her 20s at the time, but she explained how adoption was still an important step to take.

“Children never outgrow the need for family, even as adults. Adult adoption can be a powerful way to legally and permanently recognize a family’s relationship, as was the case for Geanni and me,” she said. “These children aren’t someone else’s responsibility. They are our responsibility.”

Elsewhere in Massachusetts, 13 children were adopted in Brockton on the 20th anniversary of their adoption day event. More than 1,100 children are still waiting to be adopted throughout Massachusetts, according to the Department of Children and Families and the Massachusetts Adoption Resource Exchange.

“We are not making you a family,” First Justice Mary O’Sullivan Smith said during the ceremony. “You already were a family.”