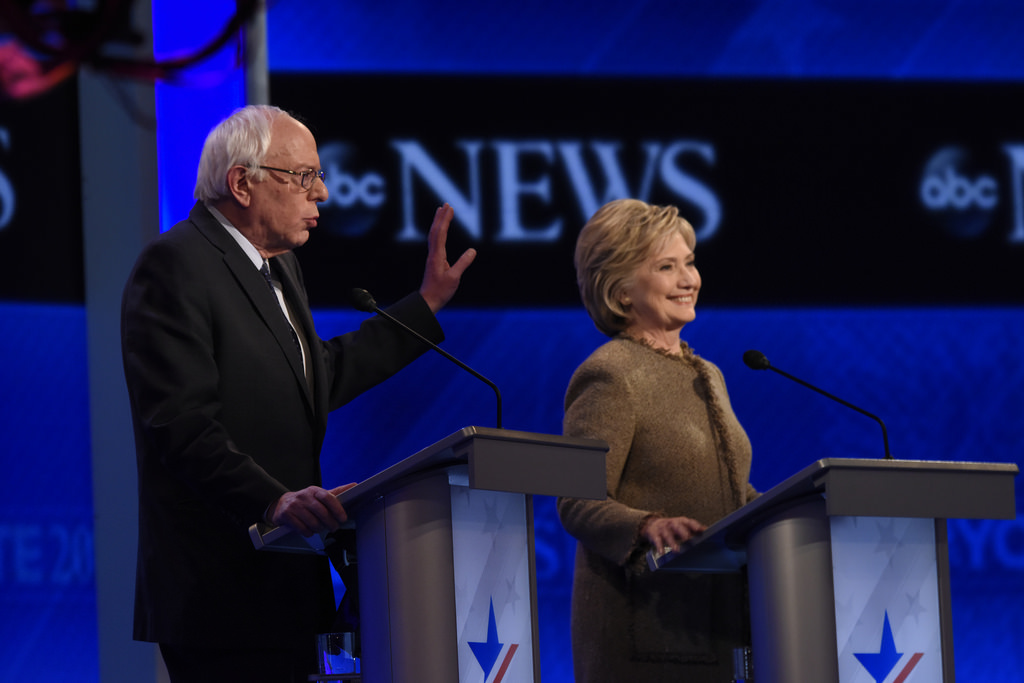 In a rare display of agreement with pro-lifers, NARAL Pro-Choice America is upset that abortion has not been given its due attention over the course of the past Democratic presidential primary debates.

“Reproductive freedom is at serious risk in this country. But still, not a single question about abortion rights has been asked at ANY of the five Democratic debates. Not one,” the organization laments in a new email to members. To rectify the situation, they are circulating a petition to “PBS NewsHour’s Gwen Ifill and Judy Woodruff [who] will make up the first all-woman moderating team of any debate” this Thursday night, demanding that they “ask a question about abortion access and reproductive freedom at the Democratic debate.”

While NARAL frames their objection around the importance of getting presidential contenders to commit to protecting abortion, it echoes objections from the other side that pro-abortion candidates are not asked to explain the extremes of their position. Recently, the Washington Post’s Callum Borchers and the Washington Examiner’s T. Becket Adams have expressed agreement with Republican candidate Marco Rubio’s complaint that the media has not asked Clinton to explain her support for partial-birth abortion.

The Democratic candidates have not been specifically asked about abortion, but both former Secretary of State Hillary Clinton and former Rhode Island Governor Lincoln Chafee (who has since dropped out) proactively affirmed their pro-abortion stances during the first debate on CNN in October. The two remaining candidates, Clinton and Vermont Senator Bernie Sanders, both hold 100% pro-abortion voting records.

Previously, Live Action has also criticized a lack of abortion attention in Republican debates, such as the October CNBC debate in which no questions were asked about the issue.