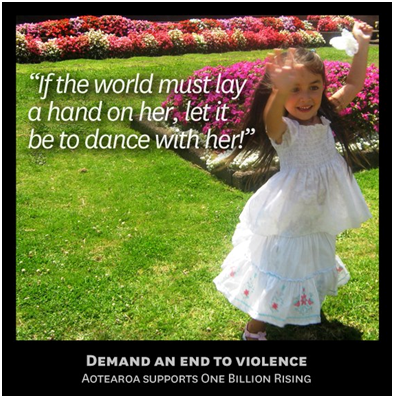 A person’s a person…

Ilyse Hogue, the new president of NARAL Pro-Choice America, tweeted an ironic message Tuesday night. In the tweet, she linked to an image on Facebook, with a quote saying, If the world must lay a hand on her, let it be to dance with her! Demand an end to violence. 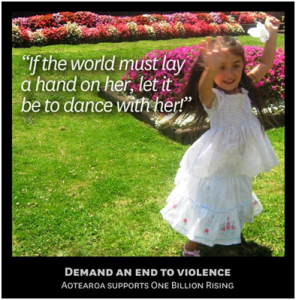 Ilyse, we agree with you! No one should ever perpetrate violence against children. But if you believe that, too, then why do you fight for the legal right of women and doctors to do this to children? Does abortion not count as violence?

This little girl, who died at the hands of an abortionist, was old enough to feel the pain inflicted upon her by her killers. Why, Ilyse, do you not think that she deserves to be caressed, to be danced with, to be loved – just as much as the beautiful girl in the photo you admired? Why do you spend your days working to make sure that brutality like this continues to harrow our country?

The truth is that abortion-backers have a habit of decrying the brutality that is often committed against children at the hands of shooters and abusers. But these figures fall mysteriously silent when it comes to the 55-plus million children who have been ripped limb from limb, burned with acid, stabbed with scissors in the back of the neck, suctioned, injected, clipped, and crushed in what should be the safest place on earth: their mothers’ wombs.