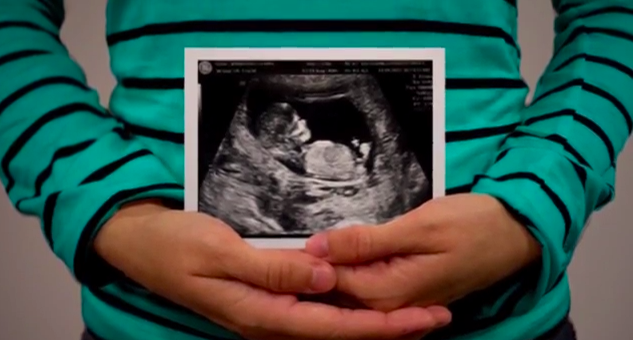 In a recent tweet, NARAL Colorado admitted – perhaps accidentally – that pregnant women are mothers. A mother, of course, has a child. No “potential lives” are involved where mothers are concerned. Instead, we enter the territory of unique, living human beings.

And NARAL Colorado itself has admitted that women with preborn children are indeed mothers. This is self-evident to most people, yet the abortion industry is loathe to admit it.

The tweet reads, “The bill ‘Crimes Against Pregnant Women’ contains harsh penalties on anyone who ends a pregnancy against mothers wishes #coleg #NoPersonhood”

NARAL is currently upset at a proposed bill in the Colorado legislature that would allow charging someone who commits a crime like Dynel Lane’s with murder. Lane lured Michelle Wilkins, a 7-month-pregnant mother to her house, cut her daughter, Aurora, from her womb – which resulted in Aurora’s death – and nearly murdered Wilkins, as well.

District Attorney Stan Garnett – who has ties to Planned Parenthood, NARAL, and the abortion industry – claimed that Colorado’s law did not allow him to charge Lane with the murder of Baby Aurora. Colorado Republicans are now attempting to fix that. Even though there is a direct exception for abortion in the proposed law, NARAL, Planned Parenthood, and Colorado Democrat leaders are objecting to any characterization of a preborn child at any age as a “person” – even for the purposes of a murder charge that the vast majority of the public supports. And yet even after rethinking its original tweet, NARAL Colorado still tweeted out that it objected to “harsh penalties for anyone who ends a pregnancy against a mothers wishes.” Various Twitter posters saw through NARAL’s appalling effort to protect abortion at any cost: Simply put, despite NARAL’s candid admission that pregnant women are “mothers,” NARAL is still perfectly fine with killing these mothers’ babies. The organization is also perfectly alright with defending those who kill the babies without the mothers’ permission. After all, anything goes as long as it’s done in the name of protecting the revered right to abortion.

Of course, when you consider that NARAL’s comrade, Planned Parenthood, performs forced abortions on women, it begins to make even more sense.