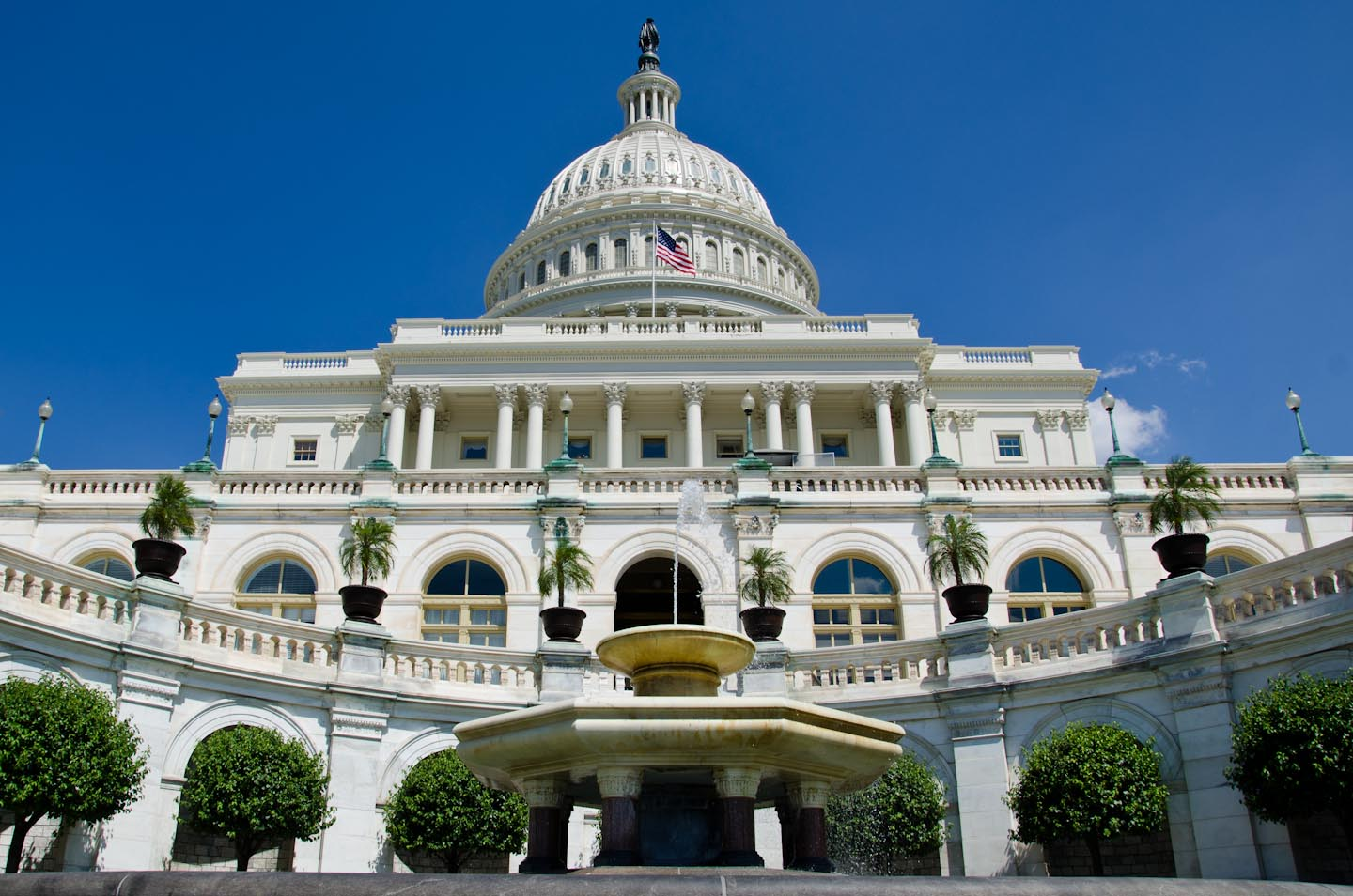 There is so much each and every one of us can do.

As a small-town country girl born and raised in a very conservative Christian home, I didn’t realize the culture shock I was in for when Live Action accepted my application to become an intern for them in Washington, D.C.

At first, everything about the city was something new for me to get used to. There are no dirt roads here, and no rolling hills, but there are a whole lot of career-focused people constantly flooding the streets and subways.

Even though some may say the way I grew up was simple, I was taught that there is nothing more important than loving people no matter how “different” or insignificant they seem. I was taught that the value of life is immeasurable. So while the largeness and the bustle of the city shocked me, one thing was even more astonishing: the considerable number of people who oppose the pro-life movement.

As an intern for Live Action, I discovered this truth by going out campaigning on the streets of D.C., attempting to speak with people about pro-life matters and handing out issues of The Advocate, our student magazine. It was not until the fifth or sixth person brushed me off that I realized the greatness of the struggle I had signed up for. There I was in the middle of street, on the brink of tears because I couldn’t believe that so many people could be so closed off to the idea that unborn babies deserve basic human-rights protection. I still have trouble processing this fact.

But I didn’t come all the way to Washington just to give up, and I signed up for an internship with Live Action not because I thought they couldn’t use my help. So I swallowed the lump in my throat, brushed off my shoulders, and spotted a man in a janitor’s uniform leaning against a building. I asked him if he had ever heard of gendercide…and he didn’t brush me off. Instead, he nodded and asked me why I’d present him with such a question. I could tell he was interested, and for the first time that day, I became filled with confidence.

I started explaining that sex-selection abortions (gendercide) are happening not only in China; they are happening right here, every day, in the States. As I went into detail, I noticed the friendly expression on the man’s face changing to disbelief and concern.

“Why are you telling me about this?” he asked. “That is legal?”

He explained to me that he was from Africa. He had had no idea that abortion is legal in the U.S. He didn’t understand the reason for standing on street corners handing out flyers about why abortion is wrong. I was still getting over abortion support being more widespread than I’d ever imagined, but to this man, abortion itself was a foreign concept.

“People do this on purpose?” the man asked, pointing to a picture on the back cover of the magazine I was offering him. It was an image of a seven-month-old aborted baby. “How is this okay?”

I kind of just stared at the man for a moment, wondering what to say next.

I’ve always known how to tell someone why abortion is wrong, but explaining why it is legal was another thing. How was I supposed to tell him why it’s legal, if I didn’t even know myself?

I could tell the man was getting angry now. I wasn’t sure if his anger was directed towards me, or if he was upset about the magazine’s explicit pictures of aborted babies, but either way, I felt embarrassed. Embarrassed for my country. Embarrassed by what is considered legal in the United States of America. I could feel the lump in my throat coming back.

As Americans, I feel like we take life for granted. We are so obsessed with preserving and protecting our “rights” and our freedom to choose the lifestyle that fits our personal worldview. And while I appreciate being able to live in a country which upholds the rights I enjoy every day, no right can be legitimate if we have to murder children to secure it.

I’m still getting used to Washington, D.C., from figuring out the Metro to the hectic pace. But I hope I never get used to people’s prevalent dismissal of the rights of our weakest citizens. Instead, I’m learning that if I have a passion for standing up for the rights of the unborn, I can’t go very far unless I act on it. That’s exactly why I came to this city; that’s exactly why I stood on that street corner.

Thirty-five percent of Americans believe in the pro-life movement. Think about what would happen if all those Americans who oppose abortion actually did something about it!

The African man leaning up against the wall was not the only person who gave me a moment of his time that day. I planted a seed in hundreds of minds, and it was as easy as handing out a few magazines on a street corner.