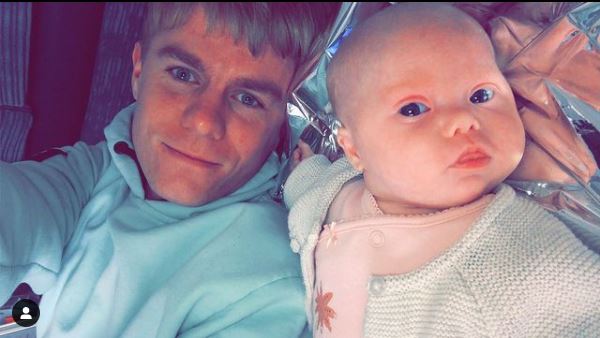 British musician Corey Bell has said that he has found his purpose in life after his daughter was born with Down syndrome. In an interview with the Sunderland Echo, Bell said of his daughter Harper Rose, “She’s absolutely perfect and is always smiling; it’s given me a bigger purpose in life and it’s changed me for the better.”

According to Bell, Harper was born on July 11, 2020, and was kept in the neonatal intensive care unit (NICU) for two weeks after a difficult birth. After that time, he and Harper’s mother were told that their little girl had Down syndrome, a diagnosis which he said “changed his outlook on life.” 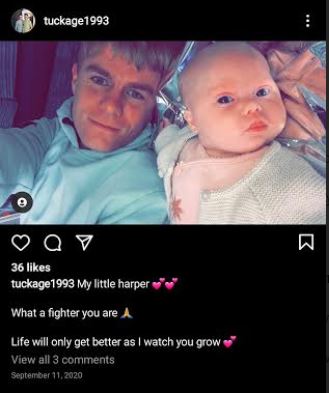 Bell, a rapper who performs under the name Tuckage, is now using his music to raise funds for the Down’s Syndrome Association charity. He also intentionally released his latest album during Down Syndrome Awareness Week.

“I’ve been writing music and rapping for 10 years and after Harper was born, the world just fell in place – a lot of my music is about her,” he said. “I used to be selfish and I struggled to talk about what I was dealing with but my life has completely changed, I have a wider perspective on things now.”

He echoed these sentiments speaking with Narc Magazine, saying, “My inspiration for this new release has definitely been my baby daughter; she’s really given me that purpose again.”

Bell’s message is especially important given that 90% of preborn children diagnosed with Down syndrome in the U.K. are aborted. As Bell demonstrates, children like Harper can have a lasting positive impact on those around them. Every preborn child, regardless of diagnosis or disability, deserves a chance at life.