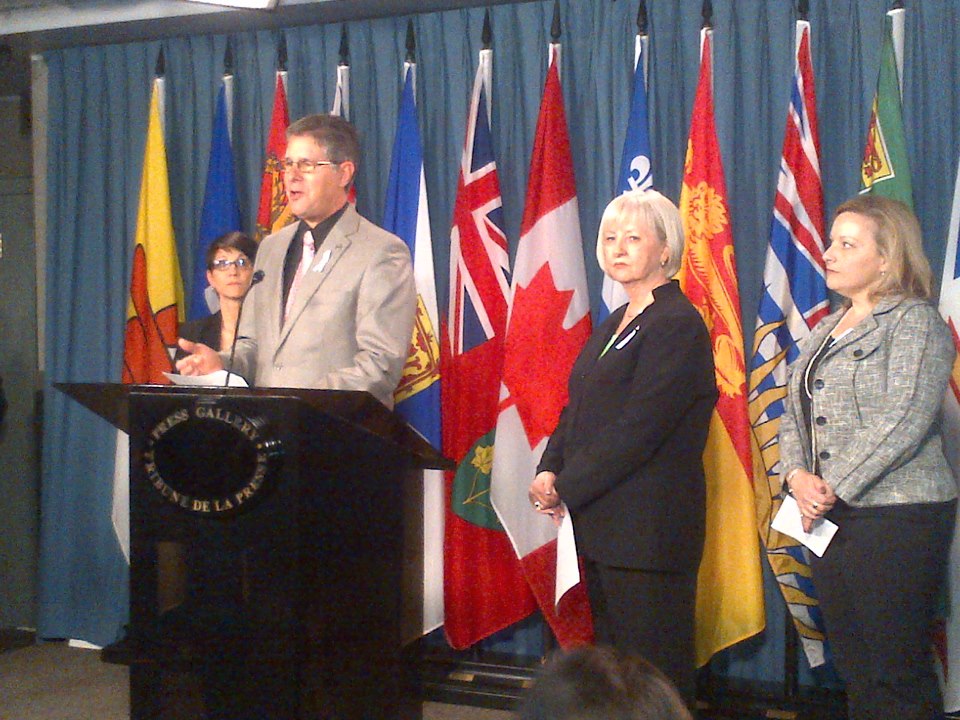 Ninety-two percent of Canadians think sex-select abortion should be illegal. 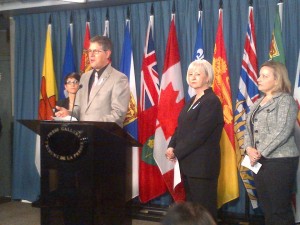 MP Mark Warawa took a stand for female human rights on Wednesday when he launched a campaign calling for the end of sex-selective abortions. This call to action coincides with the International 16 Days of Activism Against Gender Violence.

An Environics poll from 2011 reports that an astounding majority (92%) of Canadians believe that abortion based on gender should be illegal. Warawa took up this issue in response to an investigation conducted this summer:

M-408 is in response to numerous inquiries and concerns my office received after the CBC presented an investigation on gender selection last June. With hidden cameras, the CBC visited 22 private ultrasound clinics in Canada. They found that most of these clinics allowed ultrasounds to determine the gender so parents could choose to terminate the pregnancy if the unborn child was a female.

In a public campaign launched Wednesday, Warawa explained that Canadians needed to unite on this issue:

The issue of female gendercide is being discussed openly across Canada and internationally.  We are calling on all Canadians to work together to end violence against women and girls, to send a message of acceptance that women are valued in Canada and to stop this discrimination, protect girls and support M-408.

According to Warawa’s website announcing the lunch, “Motion 408 calls on Parliament to condemn discrimination against females occurring through sex-selective pregnancy termination.”

Other members of Parliament have stepped out to support his call to action:

“It is a human right not to be discriminated against under Canadian law. Gendercide is discrimination against females. I applaud MP Warawa for putting M-408 forward to raise awareness of this issue. I urge all Canadians to support it, to ensure the protection of girls.”  – MP Joy Smith.

“Canada is a leader in human rights around the world, and that is because we take action when atrocities, like gendercide, are committed. All parties in this House have condemned sex-selection.”  – MP Stella Ambler

“By supporting M-408 we are affirming our value of gender equality here in Canada.”  – MP Kelly Block