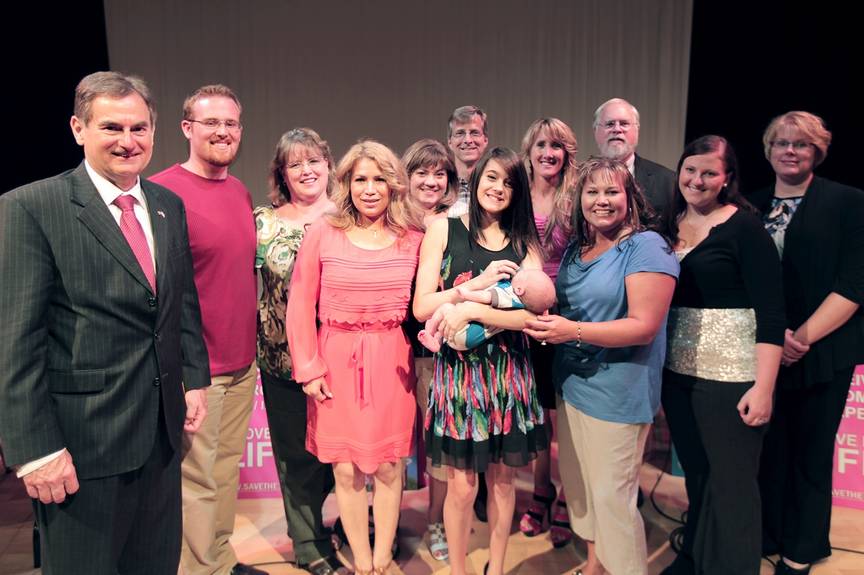 Everyone who knows anything about politics knows that Richard Mourdock misspoke during a debate against Joe Donnelly in the 2012 United States Senate election. These words may have cost Mourdock the election, and the comment and subsequent firestorm have been debated for months. During the debate, Mourdock was answering a question about abortion in the cases of rape and incest when he stated:

I struggled with it myself for a long time, but I came to realize life is that gift from God. And I think even when life begins in that horrible situation of rape, that it is something that God intended to happen.

Mourdock stated that his intention was to say “and I think even when life begins in that horrible situation of rape, that life is something God intended to happen.” But for whatever reason that night in 2012, Mourdock didn’t say the word “life” in his response. Looking back, Mourdock says, “The God I worship is a God of peace and love, not a God of violence and harm. I would never say that God intends for women to be raped and harmed, but I believe God is the author of life.” 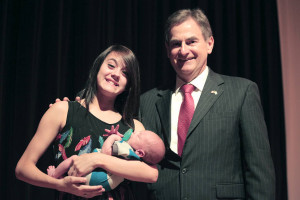 On July 17, Mourdock was the keynote speaker at an event in Fort Wayne, Indiana called “A Hard look at the Hard Cases.” The panel was made up of individuals who some might say didn’t have the same right to life as everyone else.

Mourdock stated that in his early political career, he was a hypocrite when it came to the exceptions of rape and incest. “I started to think of this issue and started to realize that I was a hypocrite. As special as I thought life was out there to be created by God, somehow I thought I had the power to say which life was, and which life was not.”

Rebecca Kiessling, founder of Save the 1, says that she owes her life to pro-life advocates, legislators, and voters who fought to keep abortion illegal even in cases of rape. Other panel members including Pam Stenzel, Jim Sable, and me were also protected by the law before the infamous Roe v. Wade Supreme Court ruling. All three of us will tell you that if abortion had been legal, we probably wouldn’t have been sitting there that night. We all extend our thanks to Mourdock for his hard stance on abortion that protects lives like ours. Cathie Humbarger, Executive Director of Allen County Right to Life, summed it up best when she said at the event, “Being pro-life has a price.”

At this event, Mourdock got a huge surprise when the newest members of Save the 1, Ashley and Aiden from Elwood, Indiana, were introduced on stage next to him. Then-13-year-old Ashley was raped almost the same day that Mourdock misspoke at the debate. Mourdock looked at the face of little Aiden in the arms of his mother, and tears welled up in his eyes.

Both Ashley and Mourdock were going through so many struggles those next several weeks and months after that fateful night in 2012. Did Mourdock’s words at the debate speak directly to Ashley? Did his stance on the life of her unborn baby help her make her decision to carry Aiden to term and give him the gift of life? Possibly!

Mourdock said it best at the Hard Cases event: “God’s purpose continues. … Life is the gift we should all work to protect.”