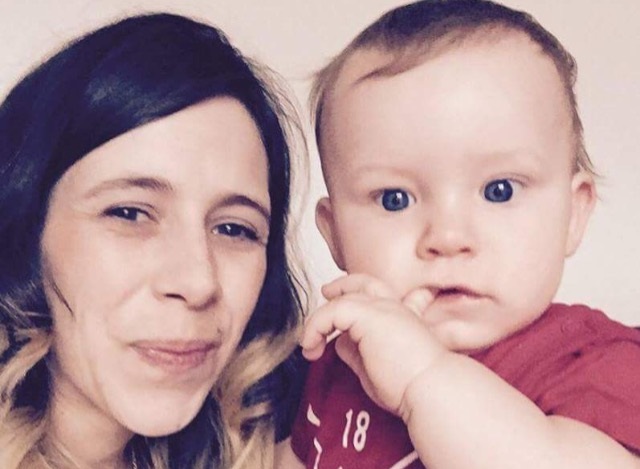 (Secular Pro-Life Perspectives) – In January 2016, Robyn Power of Newfoundland, Canada found out she was expecting her son Thomas. Her little family was growing, and she couldn’t have been more excited.

Her first ultrasound came back normal and so did her second one a few months later.

But not long after her second ultrasound, she received a call from the hospital. To her dismay, they broke the news to her that her son Thomas may not make it. He had a blockage in his heart and the chances of him living without needing a transplant were very slim. They sent her to a specialist in St. Johns so they could set up a good team for when her son was born to prepare for his open heart surgery.

However, there was even more bad news! The doctors told her that Thomas had the marker for Down Syndrome and asked if she wanted to have an abortion.

READ: Mother refuses abortion for baby with Trisomy 18: ‘It was my job to protect him’

Robyn stood her ground and refused to take his life, telling the doctors that she was going to love him no matter how he was born.

A few weeks later, Robyn received even more bad news. The doctors told her that Thomas had stopped growing; and once again, they asked her if she wanted to terminate.

Robyn again refused abortion and continued her pregnancy. Thomas was due on September 18th but was born on the seventh —two days after his mom’s birthday.

She was so scared and unprepared for what was going to happen. Many questions flooded her mind; what was she going to have to face?

But Thomas was born a healthy, bouncing 7-pound baby with a strong heart—and without Down Syndrome. Thomas had been misdiagnosed!

I often wonder how many babies are aborted because of misdiagnoses. Like Robyn, we owe it to our children to give them a chance instead of relying on hypothetical medical opinion of what our children’s lives are going to be like. After all, doctors are human. And so are our pre-born babies!

Feleica Langdon is the founder of Life Defenders. This article was originally published at Secular Pro-Life Perspectives and is reprinted here with permission.