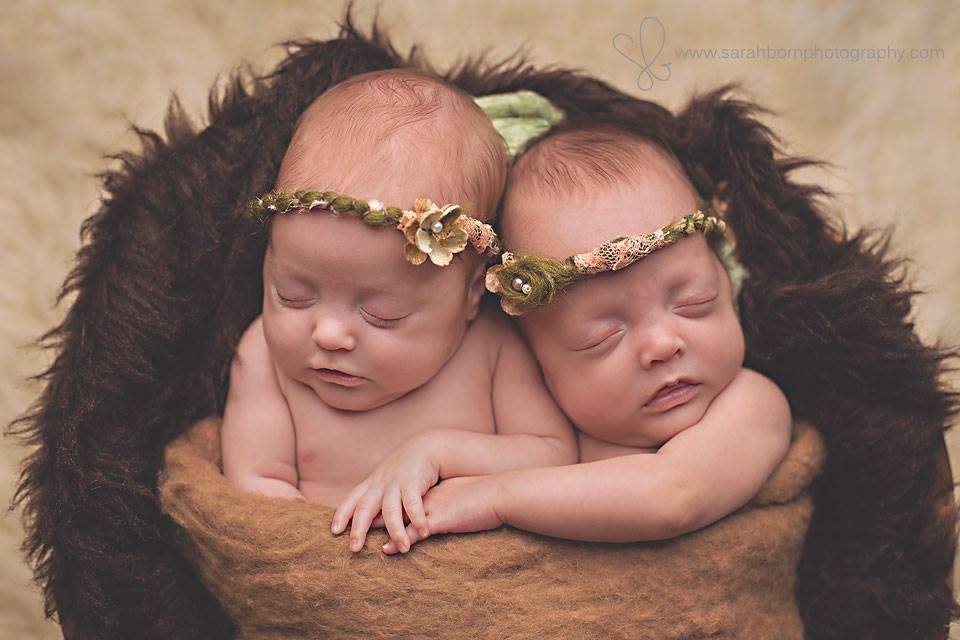 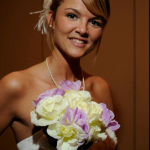 On March 3, Jenna Hinman gave birth to twin girls via emergency c-section. When the twins were delivered at 30 weeks, doctors discovered that Jenna’s body was plagued with tumors – the result of stage three choriocarcinoma, a rare cancer that develops quickly in a woman’s uterus during pregnancy. Kinleigh Ann weighed two pounds, nine ounces at birth, and Azlynn Mary weighed three pounds, six ounces. The girls were discharged from the hospital’s neonatal intensive care unit – but Jenna never got to go home. She died of complications resulting from pneumonia during her cancer treatment.

On a Facebook page created during her hospitalization, a friend wrote of Jenna:

Jenna did not lose her battle with cancer. She beat the cancer in a way almost no one ever does. The type of cancer she had almost always claims the life of the child, not the parent. Jenna sacrificed herself to save her two children. She defeated the cancer before it ever hurt the two most beloved people to her in the world. She fulfilled her role as a mother in a way almost no one else could have. Her body took the blow and saved her children.

Supporters compared the sacrifice of Jenna to that of her husband, Brandon, who is in the military and has been frequently deployed to defend the country.

Jenna’s cancer was a form of GTD, or gestational trophoblastic disease. Choriocarcinoma, the type of GTD suffered by Jenna, spreads quickly to the rest of the body after forming in the uterus. This is also the cancer ‘Little Couple’ star Dr. Jennifer Arnold was diagnosed with in 2013. As Jenna’s body was ravaged by tumors, she was placed in a medically-induced coma. Doctors, however, initially believed there was hope for Jenna, and they exposed her to various forms of therapy.

Ultimately, her lungs were filled with tumors and her body reached a point where it could no longer fight the illness. Jenna’s husband, Brandon, lovingly remembers her as a generous and kind person. He recollects the kindness and courage Jenna displayed in both life, and in the circumstances leading to her death:

She’s probably the most kind-hearted person I ever met. She would go out of her way for anyone, give them the shirt off her back.

“Jenna is with the man upstairs right now,” her Facebook page says. “…freed from her ailing body, her ultimate job as a mother is done.” A previous GoFundMe initiative surpassed its goal in donations, thanks to individuals who knew Jenna, or were touched by her story. The Facebook page now exists as a memorial to Jenna and her inspiring life of love and courage.