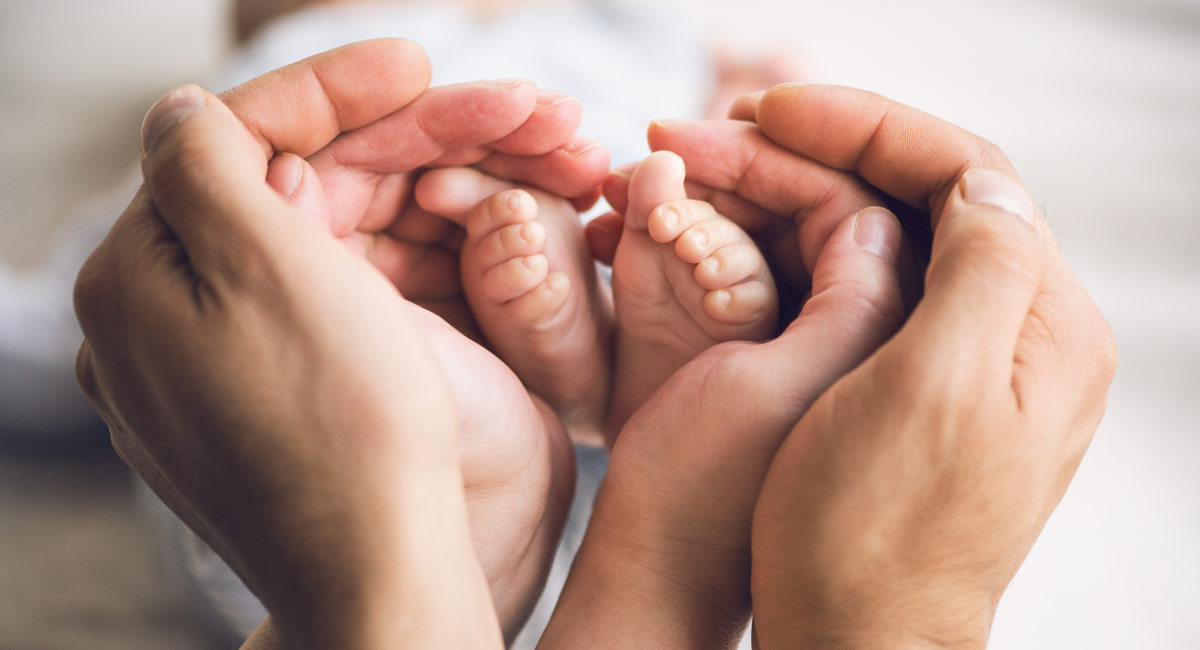 (Pregnancy Help News) Twenty years ago, Monique was living with her mom in northern California and was involved with a church youth group.

She had never known her father and knew she had been conceived in an unplanned pregnancy.

Now at 17 she found herself pregnant. Adding to the shock was realizing she was not even certain who the father was.

Monique knew instinctively that abortion was wrong, so she ruled that out as an option. With a leadership role in the youth group, she made the mature and responsible decision to step down from her position and share the reality of her situation.

“Everyone knew me as a goody-goody,” said Monique. “‘You’re the last person we expected to hear this from!’ people said.”

Monique’s mom supported the pregnancy, having experienced the same situation.

And so, Monique went along, month to month, eating right and taking her prenatal vitamins, unsure of how she could possibly be a mom to this child as a high school student.

She learned the baby was a boy, and from the due date, figured out who the father was.

Chatting with a friend one day, she learned of another young mom in an unplanned pregnancy.

“She had peace about deciding to raise her child,” said Monique. “I realized I had no peace about raising a child alone, still in school, financially not stable. I realized adoption could be the answer.”

Amazingly, Monique did not have to look far to find the perfect family for her child.

Her sister, 15 years older, was married with two girls. She and her husband had been wanting a boy. As soon as her mother-in-law heard about Monique’s baby boy due in a few months, she said, “That’s your child!”

The rest, as they say, is history.

Monique and her sister and brother-in-law found a Christian adoption agency, and the baby’s father agreed to sign the papers to release the child for adoption. Thus, baby Caleb became Monique’s nephew!

Six months after he was born, the whole family moved to the same community in Arkansas. Monique went on to marry and have two more children. Just recently when her older daughter turned seven, Monique decided to tell her the background story about her cousin.

Today Caleb is 18 and a regular part of Monique’s family’s life.

“He found out when he was seven years old, on a Sanctity of Life Sunday, that I’m not just his aunt but his birth mother,” said Monique. “It’s just worked out great all around.”

Monique’s experiences are now put to good use for others in her role as education coordinator for Informed Choices Women’s Center of the Ozarks in Mountain Home, Ark.

In another twist, Monique recently found her father through DNA.

Not knowing she even existed, he was thrilled to meet her, and introduced to her to her half-brother and other relatives whom she did not know she had!

Today they are in touch regularly, and Monique is surrounded by love from every side.