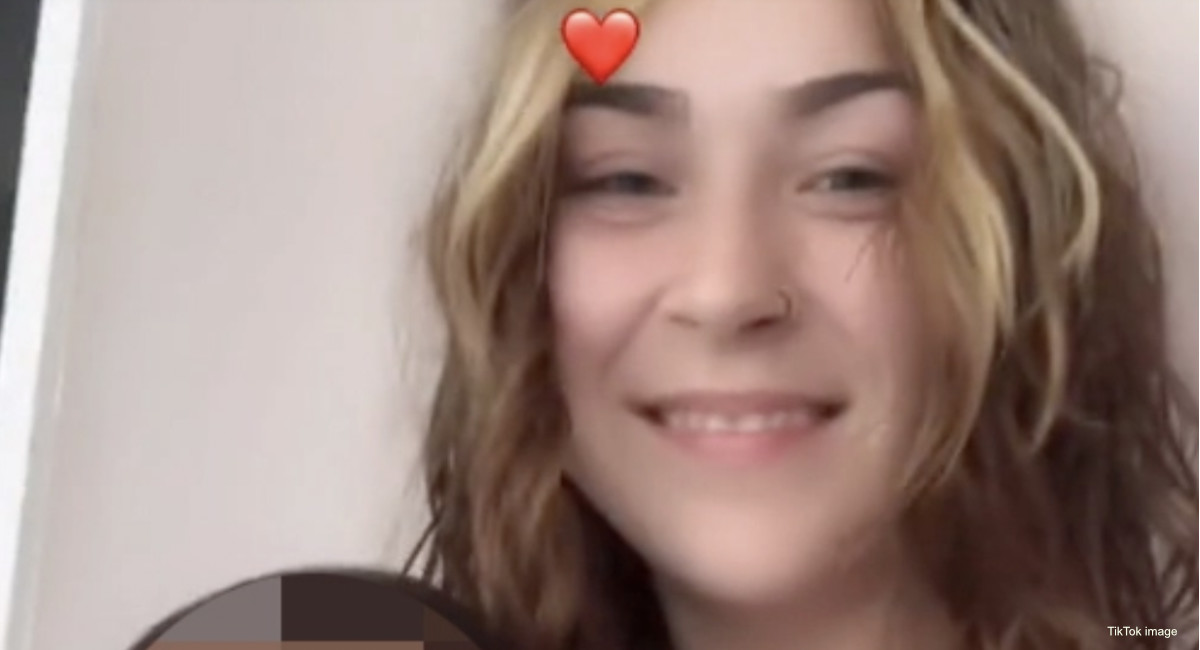 (Right to Life UK) A mother has gone viral after sharing a video explaining how her “miracle” son was born, despite her taking abortion pills.

Sharing a TikTok video of her baby, she added the caption: “I had an abortion but he was born anyways”.

The woman became pregnant last year and decided to proceed with an abortion.

She opted for a medical abortion. A medical abortion involves firstly taking a drug called mifepristone which blocks the action of the main pregnancy hormone, progesterone. This causes the lining of the mother’s uterus to break down, cutting off blood and nourishment to the unborn baby, who then dies inside the mother’s womb. This is followed 24-48 hour later by the taking of the drug misoprostol, which causes the women to expel the dead unborn child.  .

She said she took one pill at the clinic and four more at home and reported experiencing bleeding the following morning, and had assumed that the abortion had completed. This appears to have been the taking of mifepristone at the clinic followed by a set of misoprostol pills at home.

She went on to explain that despite the bleeding she experienced signs of pregnancy for another five days, and that the clinic instructed her to take a second course of the pills.

After repeating the process she recalled experiencing the same bleeding in what she described as a “textbook abortion”.

She explained that patients are instructed to undergo a pregnancy test a few weeks after the abortion procedure. After completing this routine test she was shocked to discover that it remained positive.

After returning to the clinic a practitioner affirmed that she remained pregnant, and referred her for a surgical abortion. However the cost of the procedure meant that it was not an option for her, as the clinic didn’t offer refunds for the previous course of pills.

She explained, “So I left, deciding I was having a baby”.

She explained that while pregnancy “wasn’t great”, she married the baby’s father just before their son’s birth on Christmas Eve.

Many who commented on the video have questioned how the mum could love her baby, but she insists that he is both loved and wanted.

She responded: “I love my kid, of course I do, I decided to have him, I could have still got the surgical abortion”.

She went on: “He’s a textbook miracle”.

Many commentators applauded her bravery, bolstering her in the comments section of the video.

One commented: “You don’t have to justify yourself to anyone, you did what you thought was right at the time, and you have a beautiful son”.

A third added: “You’re so strong and brave”.

It is sad to hear that this mother felt she had no option but to choose abortion due to her personal circumstances and we must do more to help women and couples dealing with crisis pregnancies. It is indeed ‘miracle’-like that her baby survived two separate abortion attempts with little reprocussions for his health, and she is now a loving parent to a happy baby boy.