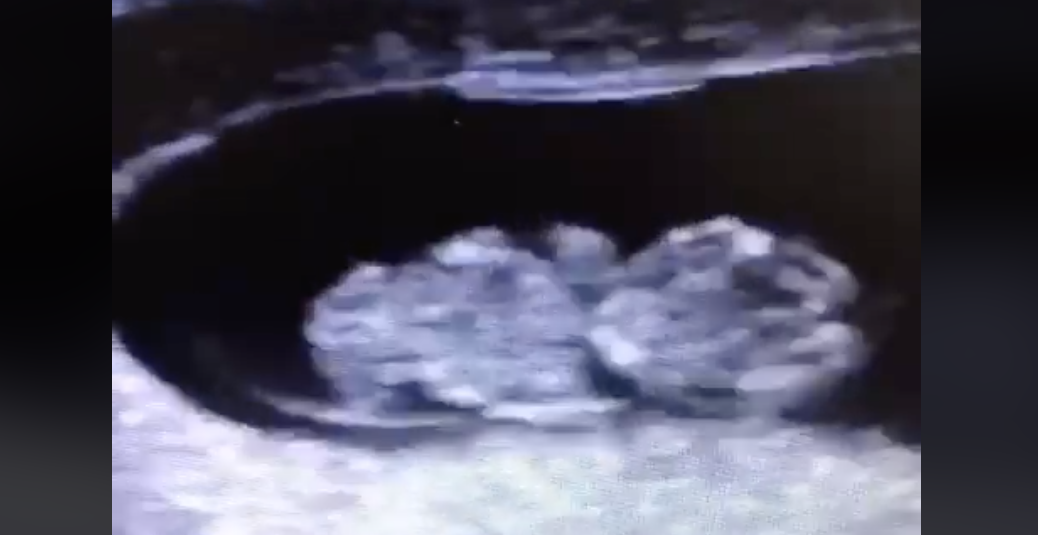 We had this scan done at seven weeks gestation because I’d had three miscarriages in the two years before this. We have three beautiful girls already, but the miscarriages were so painful that when I started to bleed this time, I was sure the same was happening.

The pastor of our church came round and prayed for us that evening and in his prayer, he prayed if there was any way that the baby could be fine, please let it be. And I should have had hope myself, but at that time I was so upset I hadn’t. I was sure it was another miscarriage. After the pastor came, knowing there was hope, I booked a private scan for the next day and sure enough, Baby Reu was there kicking his little arms and little legs and his heart beating super strong in his tiny little chest. We were overwhelmed. We have been so so blessed. 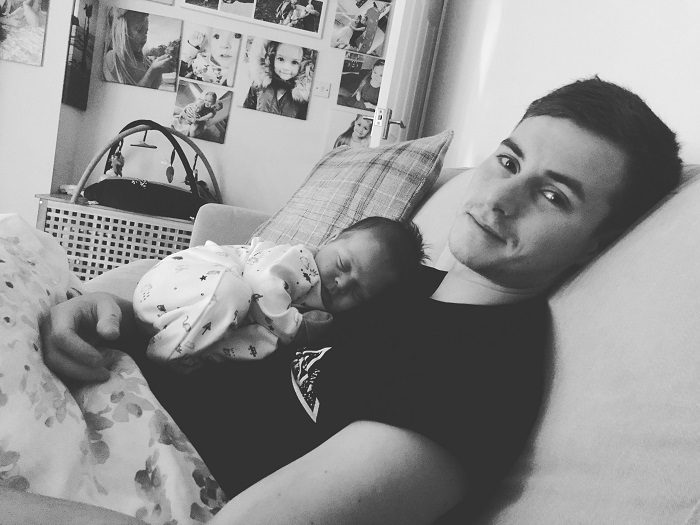 Baby Reu and his dad. Photo courtesy of Carly-Jo Newbold. 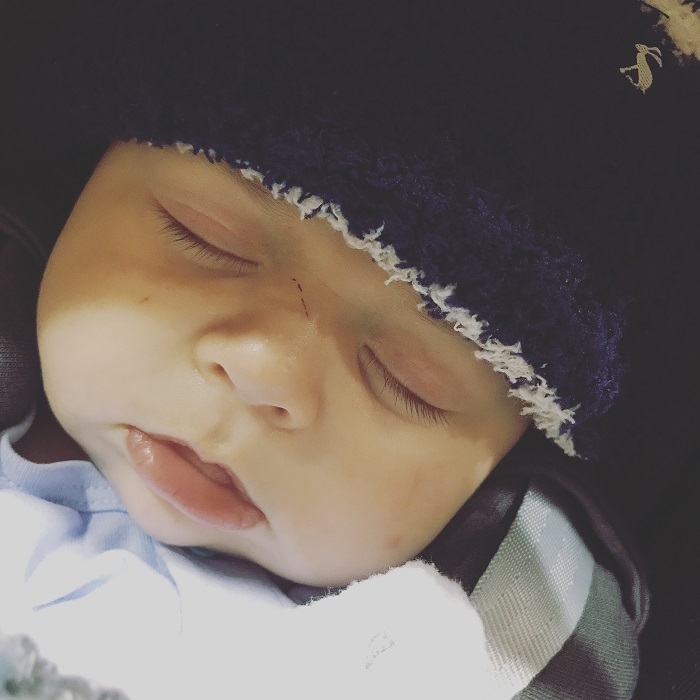 Baby Reu is doing well after a miscarriage scare at 7 weeks. Photo courtesy of Carly-Jo Newbold.

We called him Reu because Reu is Abraham’s great-great-grandfather in the Bible, and the night I had the bleed I was reading my Bible and reading Luke. I read one of the few passages with his name in it, and it upset me because we’d always said if we had a son we loved the name Reu, and I thought we’d lost another baby. But, it made me certain that if I was still pregnant and I did have a boy that Reu would be his name.  I am so grateful to God every day for my beautiful children. 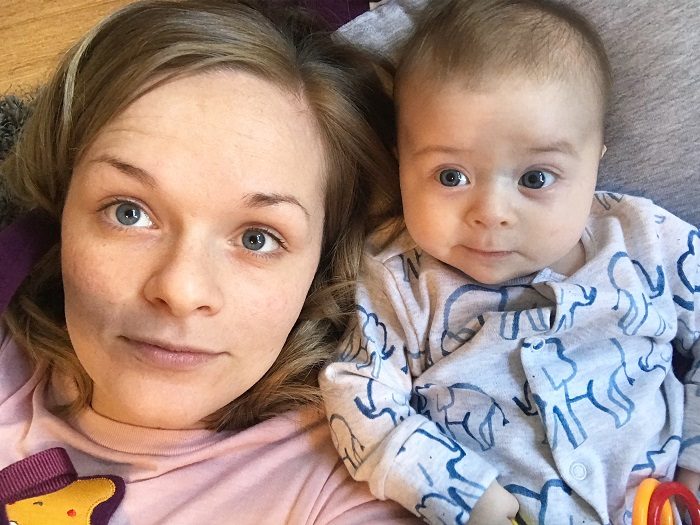 Baby Reu and his mom. Photo courtesy of Carly-Jo Newbold.

I really hope this video can help to show just how real a baby is at a stage in which pro-abortion groups consider your baby to be a “ball of cells.” It makes me feel sick to think that that’s how they are viewed when so clearly they are living human beings. Reu has the same heartbeat he had then. He is the same person now that he was then at seven weeks gestation. 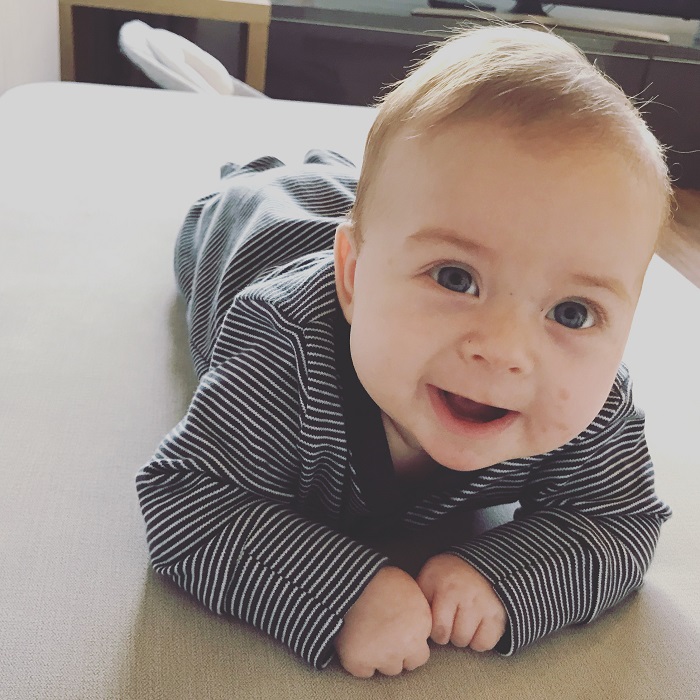 Adorable baby Reu is happy and healthy after a miscarriage scare at 7 weeks. Photo courtesy of Carly-Jo Newbold.