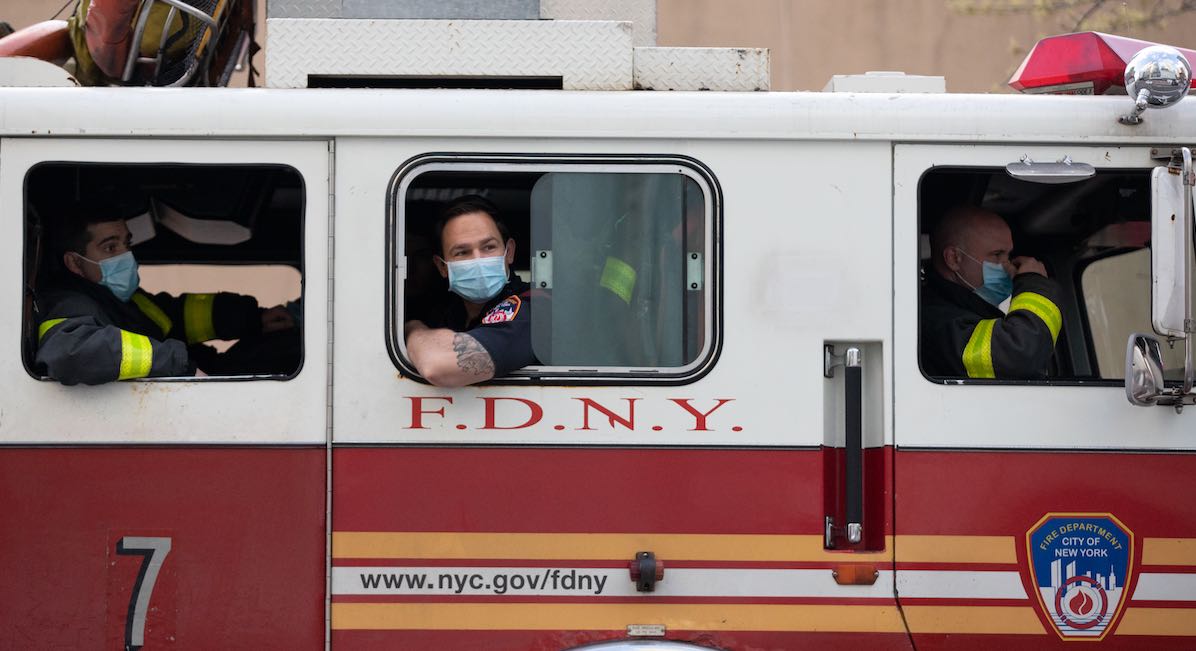 In early March, a newborn baby was left at an FDNY station with the umbilical cord still attached, reports NBC New York.

Around 9:00 pm on March 5, a woman in her 20s walked into FDNY Squad 1 station holding a bag and attempted to leave the bag with firefighters. When one firefighter went to find a supervisor and then returned, the bag was there but the woman was gone.

Inside the bag, the FDNY firefighters found a newborn baby wrapped in towels with her umbilical cord still attached. They immediately drove the baby to a nearby hospital for treatment. An investigation into the incident is ongoing.

New York is a safe haven state. The Abandoned Infant Protection Act, passed in 2000 and amended in 2010, allows a parent to anonymously leave a baby under 30 days old with an appropriate caregiver at a suitable location like a staffed fire station or hospital. The parent must promptly notify someone of the baby’s location. If the parent complies with these guidelines, she will not face criminal liability and is not required to leave her name.

While all 50 states have safe haven laws, some states also have Safe Haven baby boxes which are specially designed to protect a parent’s anonymity, keep the baby safe, and alert authorities as soon as a baby is left inside.

Monica Kelsey founded Safe Haven Baby Boxes, Inc. in 2016 after learning that she was abandoned as an infant. The first baby boxes in the country were installed in Indiana in 2016. Since then, the state has not had a single death from infant abandonment. Currently, Safe Haven Baby Boxes have expanded to 60 locations in states across the U.S. The group also operates a 24-hour National Safe Haven Crisis Line for mothers in crisis pregnancies (866-99-Baby-1).