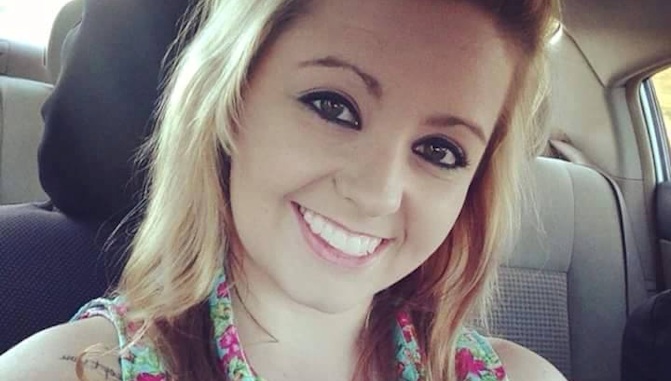 Twenty-year-old Sharista Giles was left in a coma after she was injured during a car accident in December. At the time of the accident, Giles was five months pregnant.

Doctors offered her family little hope, and informed them that there was a 90 to 98 percent chance that Giles would never recover. In March, the family made the decision to move Giles to the Harriman Care and Rehabilitation Center.  After months in a coma, Giles woke up. “The doctors were telling us there was nothing else they could do,” Giles’ mother told ABC News. “They already gave up hope. We never gave up hope. She’s fought this hard.”

In January, doctors delivered Giles’ premature baby boy who weighed less than two pounds. Not wishing to name him until his mother woke up, Giles’ family called him “Baby L.” Although Baby L weighs over six pounds and is doing well, he is in the neonatal intensive care unit at the University of Tennessee Medical Center.

When Giles woke up from the coma, she was able to blink, squeeze a family member’s hand in response to tickling, and follow a picture of her baby with her eyes.

“When he [Giles’ father] turned around to put it back on the bulletin board, she turned her neck — her whole head— trying to follow and find the picture again,” explained Giles’ mother.

While Giles still has a long road to recovery, her family remains hopeful. Although she will not be able to see her baby until he is released from the hospital, her family members refuse to give up on her and Baby L. As soon as they are able, family members said they will bring the baby to his mother’s side, where he belongs.