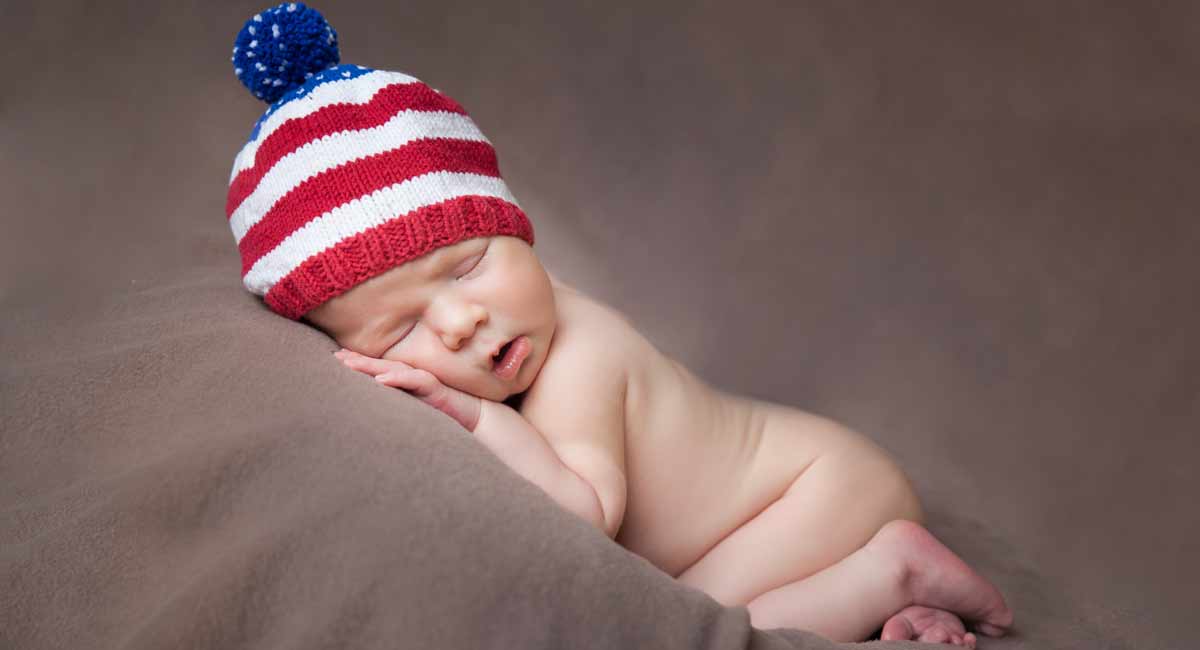 This week, Missouri House lawmakers approved a bill that some have called “the strongest pro-life bill in the country.” House Bill 126 passed by a vote of 117-39, and now moves on to the Senate. The Kansas City Star reported that “Republicans used the ‘heartbeat’ bill, which bans abortion as soon as a fetal heartbeat can be heard, as the vehicle for a series of additional restrictions that each drew vigorous objections from Democrats.” House speaker Elijah Haahr summed up the provisions of the bill in a tweet that read “If a fetal heartbeat is detected, an abortion is prohibited…. An abortion is prohibited if the baby has reached the age where it can feel pain… Prohibits selective abortions in the cases of sex, race, or down-syndrome diagnosis.”

In addition, the Kansas City Star notes that the bill “establish[es] a so-called ‘trigger clause’ that would completely ban abortion, except in the case of a medical emergency, [in] Missouri if Roe v Wade is overturned by the Supreme Court.”

READ: Trump vows to veto legislation ‘that weakens the protection of human life’

The #MoLeg just perfected the strongest pro-life bill in the country. #WeStandForTheUnborn pic.twitter.com/J8QIWWDSO6

“We watched what happened to New York and Virginia, and it was somewhat of a call to action,” Missouri House Speaker Elijah Haahr told The Washington Times in a telephone interview. “The goal of this underlying bill is to protect the unborn in this state.”

Haahr, an attorney, also told the Times that he had “studied abortion laws that the U.S. Court of Appeals for the 8th Circuit had struck down because they were not explicit about the state’s interest in protecting life.” House Bill 126 contains, according to Haahr, “a significant amount of legislative findings, which multiple attorneys have told us is where other state abortion laws are falling short.”

As previously reported by Live Action News, with regard to so-called “trigger laws” that would go into effect if Roe v. Wade is ever overturned by the U.S. Supreme Court, “Currently, Louisiana, Mississippi, North Dakota, and South Dakota have passed such laws, while similar laws are under consideration in Kentucky and Tennessee. Nine other states would return to their pre-Roe anti-abortion laws.”