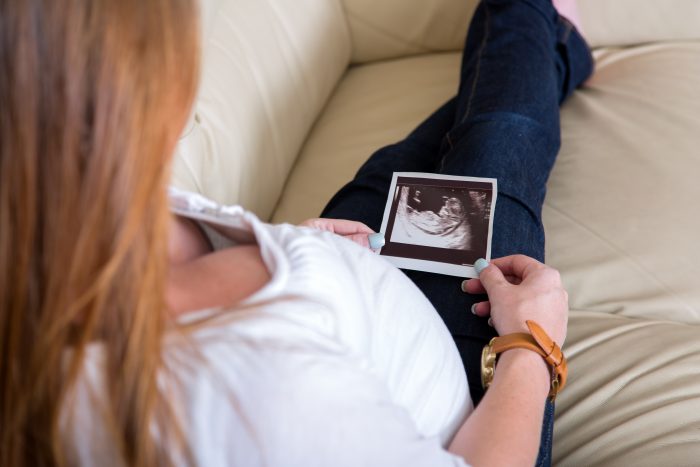 On Thursday, Missouri Gov. Eric Greitens proposed a budget for 2018 that includes a recommendation for over $6 million towards the state’s Alternatives to Abortion Program.

Missouri’s Alternatives to Abortion Program offers a wide range of services to women. According to the Program’s website, services offered to eligible Missouri residents include prenatal care, medical and mental health care, parenting skills education, educational services, housing, transportation, domestic abuse protection, job training and placement, and other services. Services are available during pregnancy, as well as for one year following birth.

In addition to funding for the Alternatives to Abortion Program, the proposed budget also includes $750,000 more to aid victims of domestic violence and sexual assault, and $5.5 million more for state veterans’ homes and cemeteries.

Greitens, a decorated Navy veteran who took office as Missouri’s governor in January, has expressed pro-life values, including intent to protect preborn lives. “We need to protect every life… we need to defend the lives of the unborn,” Greitens said prior to his election.

Sam Lee, longtime pro-life lobbyist at the Missouri State Capitol and Director of Campaign Life Missouri, sees the proposed budget as promising for pro-lifers. On Saturday, Lee told Live Action News, “The pro-life community is very grateful to Gov. Greitens for his proposal to fully fund the Alternatives to Abortion program – especially in a tight budget year…. Gov. Greitens is staying true to his commitment to protect women and children – born and unborn – by fully funding the Alternatives to Abortion program, as well as increasing funding for victims of sexual assault and for domestic violence shelters.”

Lee believes that the proposed funding for the Alternatives to Abortion Program in the 2018 fiscal year will be a reality. “We are confident that lawmakers will agree to Gov. Greitens’ budget recommendations for alternatives to abortion services, since Missouri has a very strong bipartisan majority of pro-life legislators,” he said.

In introducing his budget, Greitens made a point to call out special interest groups which he believes have been overfunded, and have not served the people well. “For decades, insiders, special interests, lobbyists and prior politicians have made a mess of our budget,” he said. “They’ve let programs get more expensive, year after year — without ever asking if those programs are serving our citizens well.” Unlike some other programs, the Alternatives to Abortion Program has been helping pregnant women in Missouri with a host of practical services – both before and after birth – and will hopefully continue to do so with proper funding in the 2018 fiscal year.