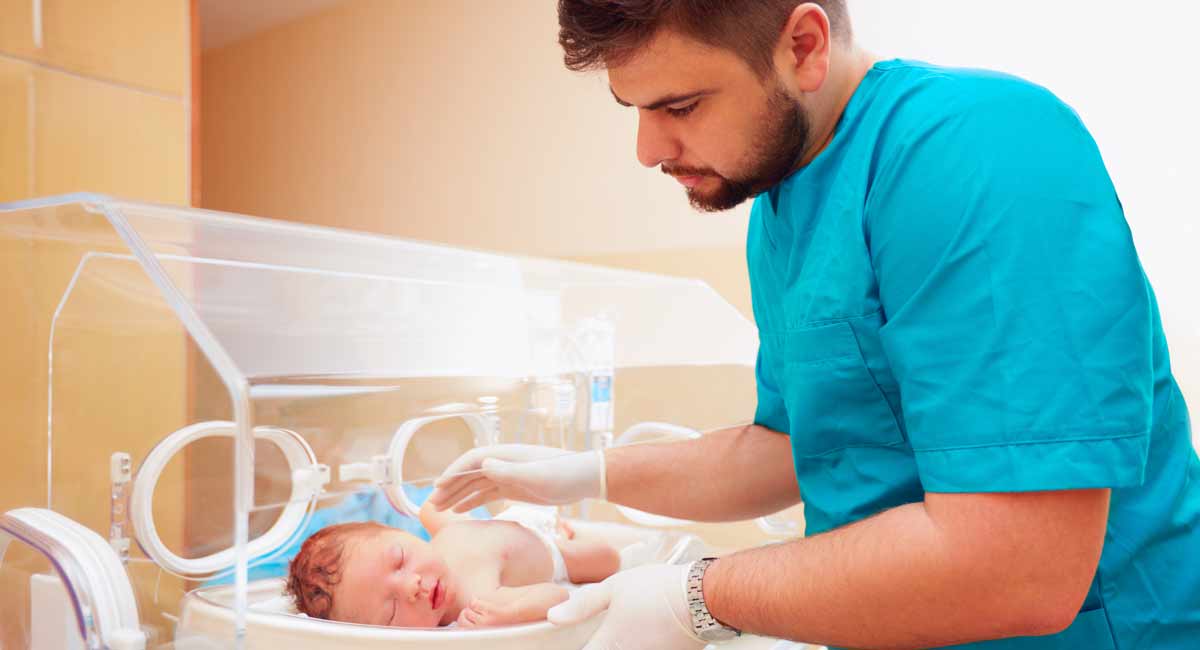 Out of the COVID-19 pandemic lockdown of nations around the world, an unexpected piece of good news has risen: the rate of premature births has plummeted. Doctors in various countries began noticing that as schools and businesses shut down and citizens remained home in an attempt to slow the spread of the virus, there was also a decline in premature births (babies born before 37 weeks), even of the youngest premature babies.

According to The New York Times, Dr. Roy Philip, a neonatologist at the University Maternity Hospital Limerick in Ireland was out of the country when the lockdown began in Ireland in mid-March. When he returned in late-March, he was informed by the hospital staff that no premature babies had been born all month. They would soon learn that the same was true of other countries as well.

Meanwhile, in Denmark, doctors were witnessing the same phenomenon. Researchers there discovered an astounding 90% reduction in births before 28 weeks gestation during the time of the lockdown, stating the neonatal intensive care units at their hospitals were “nearly empty.”

Canada, the Netherlands, Australia, and the United States all began reporting the same findings. Dr. Stephen Patrick, a neonatologist at Vanderbilt Children’s Hospital in Nashville posted to Twitter that COVID-19 “seems to be decreasing the number of infants requiring the #NICU at our institution. Are other folks seeing the same thing?”

While not every nation is reporting a decrease in premature births and there is no definitive reason yet as to why the decline occurred, researchers have their assumptions.

As reported by The Times, some believe that during the lockdown, pregnant women may have been more likely to rest better without the stress and time constraints of commuting. They also may have been more likely to have the physical support of their families who were on lockdown with them. In addition, staying home would have decreased their risks of obtaining any viral infections, not just COVID-19, including the flu, which can increase the chances of preterm birth. Additionally, air pollution is said to play a part in preterm labor and with hardly anyone driving, carbon emissions were dropping. Doctors were also not inducing women early unless it was absolutely necessary because of the suspension of elective procedures, said The Times.

However, in areas where the stress of unemployment due to the shutdown was higher, there may not have been such a drastic decrease in premature births.

Dr. Denise Jamieson, an obstetrician at Emory University’s School of Medicine in Atlanta told The Times that the discovery is “compelling.” She expected to see more preterm births due to the stress of the pandemic, but that was not the case. However, she admitted that the causes of premature labor are still somewhat a mystery to doctors.

Now, the COVID-19 pandemic seems to have launched us into an accidental experiment in preterm labor that could lead to changes in how doctors instruct women to care for themselves and their preborn babies during pregnancy. Researchers now plan to join forces to create an international group focused on understanding exactly why there has been such a drastic decline in premature births.