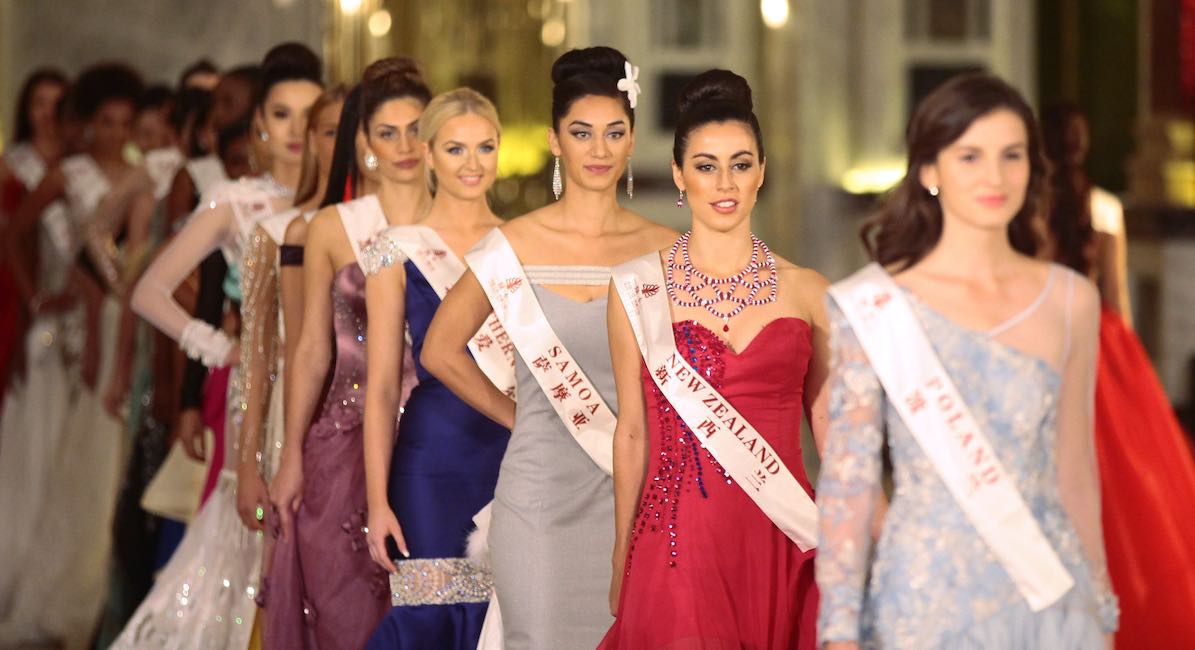 New Zealand politicians are looking to decriminalize abortion, as abortion is currently only legal in cases of incest, fetal abnormality, or a perceived health issue in the mother. Under the new bill, abortion would become a health issue, not a criminal one. It would also force “safe areas” (known as “buffer zones” or “bubble zones” in the U.S. — which have been found to unconstitutionally restrict free pro-life speech) around abortion facilities, preventing pro-lifers from potentially offering assistance to women before going through the procedure. But not everyone is a fan of the new bill — including Latafale Auva’a, a former Miss Samoa and the first woman to hold four Pacific regional titles.

Auva’a took to Facebook to express her opposition to legalizing abortion in New Zealand. “For my brothers and sisters in faith. Today is a sad day and I call you to pray for New Zealand and the government,” she said, adding,

I’m so discouraged to see the passing of the first reading of the abortion bill in New Zealand and coupled with the recent End of Life Bill…. As a young Pacific Christian I look to older leaders in Parliament to champion moral and ethical values that I hold and also, that I believe both Pasefika and the Christian community hold in New Zealand.

… There are of course many ramifications from a legal & scientific perspective that also aid my belief in opposing this bill but I prefer to share my faith encouragement on this issue.

To my Brothers and sisters in faith… Don’t be afraid to share your belief that God created life at conception. “He knit you together in your mother’s womb” and any act that reflects against His creation of life is not the right way in His eyes.

Babies are such a beautiful gift and treasure to the world. Importantly, we should be encouraging the idea that we are to love woman and support those who have had unexpected pregnancies for many varied reasons and yes, sometimes in very difficult circumstances.

“Life is sacred, and we must seek to protect all human life: the unborn, the child, the adult, and the aged.”

At the end of the day – politicians will harken to the loudest voice of the people so I encourage you don’t be ashamed or afraid to stand opposed to this bill. The churches silence is deafening so here is my voice. The Bible encourages us that there is nothing to be ashamed of, although many people may persecute you for your belief.

If you have had an abortion, know that the Lord loves you and wants to heal any brokenness, guilt, confusion or regret you may have….

I call on the faith community to share stories of redemption, Grace and purpose at a time where there is so much confusion, disagreement and anger in our broken world.

Auva’a won Miss Samoa New Zealand 2014, Miss Samoa 2014, Miss Pacific Islands 2014 and Miss World Samoa 2015, before being named a Samoan chief (Matai) in 2018. “It’s a huge honor and I’m still trying to take it in,” she told the Otago Daily Times. Susuga Tuilaepa Sailele Malielegaoi, the Samoan Prime Minister, was present at the ceremony. “Being a Samoan chief means you have a commitment to your family, village and church,” Auva’a said. “It keeps you connected to Samoa.”

While some New Zealanders are embracing abortion legalization, including Prime Minister Jacinda Ardern, it’s refreshing to see someone like Auva’a use her position to advocate for life.