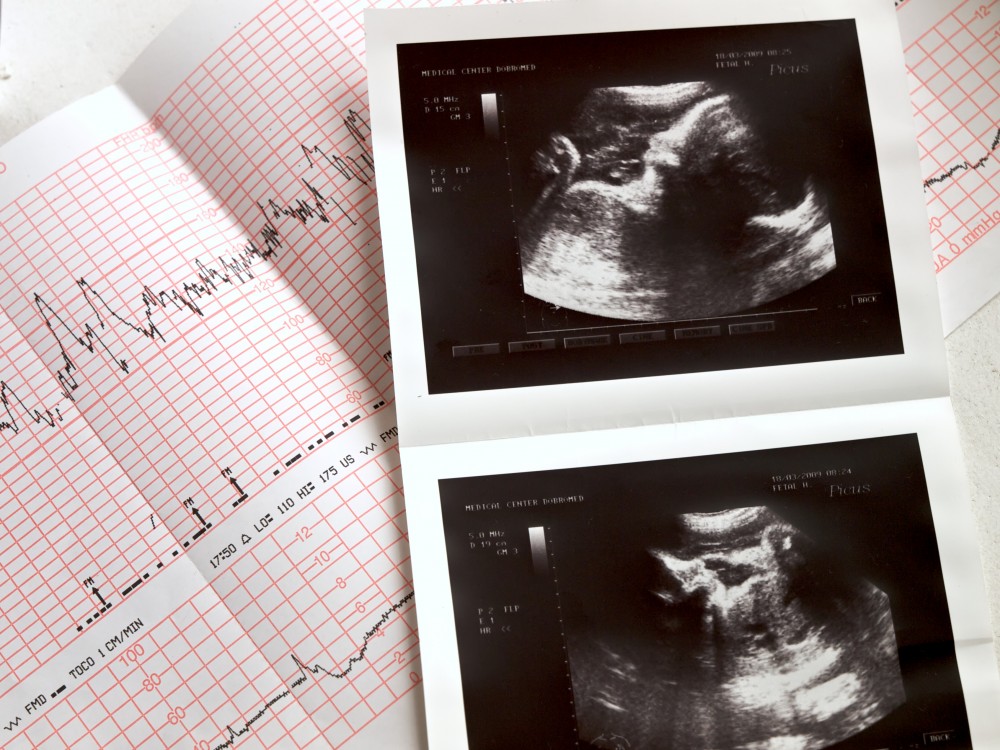 In an article published on August 10, a young millennial named Danielle Breen describes her conversion from pro-choice to pro-life. For a long time, Breen, who graduated from college in 2014, didn’t question the pro-choice position. She describes how she accepted the pro-choice mindset without much thought:

Throughout my teens and early college years I considered myself pro-choice, without ever seriously thinking about it. I was told by my peers, my teachers, the media… that abortion helped women, and that if you were against abortion, you were against women…I knew personally that if I ever found myself unexpectedly pregnant, I could not have an abortion….

I also thought that I could not impose this feeling on other people, and take away their right to an abortion. After that I sort of dismissed the issue. I wasn’t interested in hearing facts from either side, because I had made up my mind. Besides, most of the people I knew and identified with shared similar convictions.

Her unexamined position was challenged when she became pregnant in college.

Breen had always known that she could never have an abortion herself, although she favored the right to abortion for other women. When she became pregnant, she did not consider aborting the baby. Breen had never been taught about fetal development, and when she saw her baby growing and developing on the ultrasound, she began to question her former pro-choice beliefs:

I was barely 8 weeks into my pregnancy when I first heard, and saw, my son’s heartbeat on the ultrasound. He was 12 weeks old in gestation when I could first distinguish his little fingers and saw his acrobatic movements on the screen. Just 12 weeks and he was touching his face, sticking his feet in the air, and doing somersaults.

When he was 20 weeks I felt him kick and move inside of me. It’s legal to abort a child who is 20 weeks gestational age in over half of the states in the United States.

I soon began to realize that cherishing the life of the unborn was not an expression against women; it was an appreciation for the life of every person, for the lives of women and their children. Once I realized through personal experience that abortion is the termination of the life of another human being, I could accept no part of it.

I believe that women should have the freedom to choose in all things, but when a choice controls the life of another living human being, it’s not really a choice is it?

Breen found herself condemned by the very people who celebrated a woman’s so-called “right to choose.” “Pro-choice” people questioned her decision not to abort:

During my college pregnancy I found myself fighting for my rights as a woman – the right to have my baby. When I shared my pregnancy with people I trusted, several asked me “Have you thought about abortion?” Or when I told them I was having and keeping my baby some responded in a snarky tone, “Why?”  I even shared the knowledge of my pregnancy with one of my professors and her response was, “Well, that’s good that you had the right to choose this.”

It is a sad world we live in where a woman has to justify keeping her own child.

At the end of the article, Breen talks about her pro-life commitment:

Being labeled anti-abortion gives people the false sense that you are not only an enemy of women, but an enemy of the complete secular progressive fabric that my generation has come to accept and conform to like a fashion statement, a woven expression of personal identity.

Few of us dare to ask, what kind of “feminism” creates a culture where women are taught to reject family structure, taught to deny their fertility, and encouraged to kill their babies?  The backlash is desperate because when you pull on one of the threads of this cloth of lies, the whole ideology may unravel.

Although she has experienced negative attitudes from people that she knows, Breen is strong in her pro-life beliefs and will not compromise her position:

Despite the resistance I feel from my peers and almost everyone that I know, I have no choice but to speak the obvious truth because the personal human consequence of accepting the lies for the sake of convenience is too horrible for me to contemplate.

Millennials are growing up in a world where ultrasound technology has advanced to the point where every detail of a preborn baby can be seen. The late Dr. Bernard Nathanson, a former abortionist who converted to the pro-life cause himself after the development of ultrasound, once said:  “Fewer women would have abortions if wombs had windows.” Today, wombs do have windows – and more and more people are converting to the pro-life cause because of it.

When one sees a living preborn baby kicking and moving on the ultrasound screen, it challenges the pro-choice mindset which refuses to acknowledge the baby’s humanity. We see that preborn babies are not so much different from born ones. Stories like Breen’s are becoming more and more common.