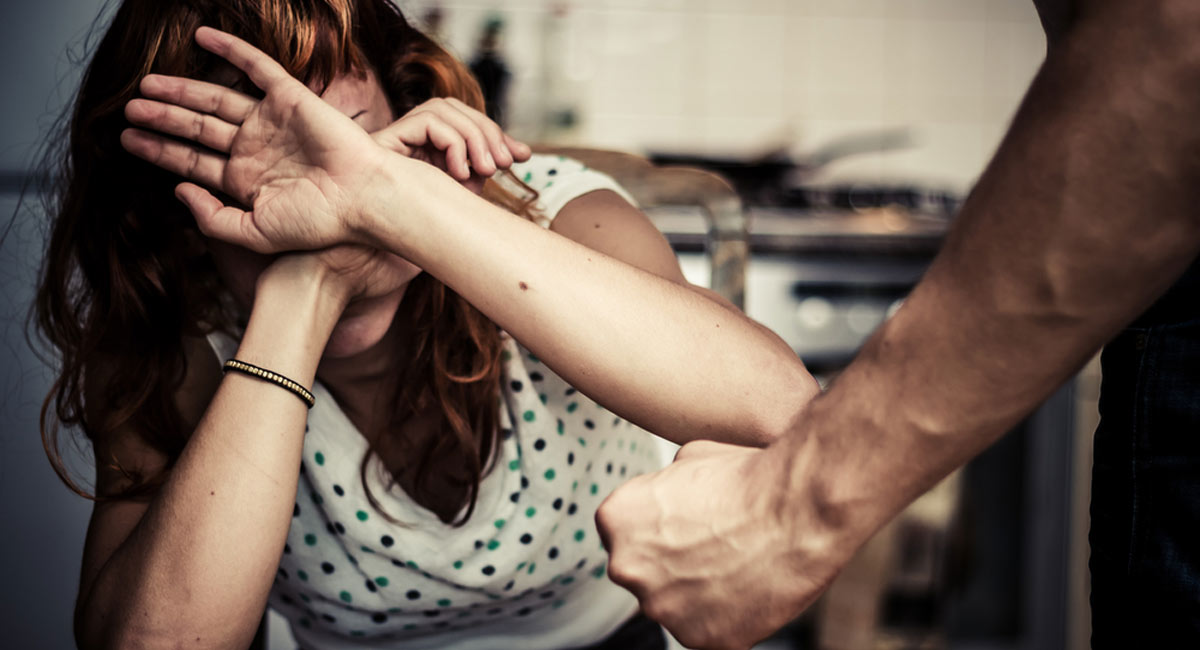 A Michigan man faces the possibility of life in prison following an alleged assault on his pregnant girlfriend who subsequently miscarried her six-month-old preborn baby. According to the Oakland Press, Khalil Arron-Shabzz Ellison, 22, was charged with one count of assaulting a pregnant individual intentionally causing miscarriage or stillbirth in the death of the child.

In the video below is an ultrasound of a six-month-old preborn baby:

The pregnant woman, 19, called police at 3:30 am on Saturday to report that her brother was assaulting her boyfriend. She also told police that she was six months pregnant and that her boyfriend had kicked her in the stomach during an argument.

“I just heard a lady screaming,” Jawana Milton, a neighbor, told Fox 2. “I jumped out of my bed and looked out the window, the lady was still screaming and then the police pulled up.”

When police arrived, the alleged victim said she was in severe pain and was taken to St. Joseph’s Mercy Hospital where a doctor determined that her baby had died.

Paul Walton, Oakland County assistant prosecutor, told Fox 2, “It’s kind of a unique charge situation.” He explained, “The statute is the death or injury to an unborn fetus.” 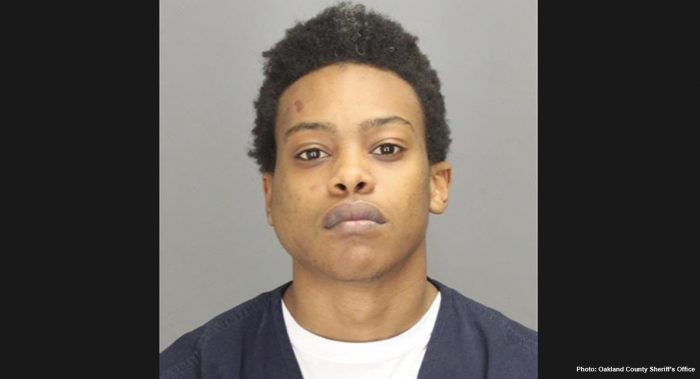 READ: Never heard of pro-abortion violence? These women have.

A correspondent for Fox 2 asked, “Why wouldn’t you charge this defendant with murder? The fetus died.”

“Because the legislator has said that this is the appropriate charge for this circumstance,” Walton said. “And it is basically a murder conviction.”

A neighbor told Fox 2 that the alleged victim has moved in with her mother and does not want to speak with the media.

Many other pregnant women have suffered extreme violence against them and their preborn babies at the hands of domestic partners. In 2016, Michigan enacted a law making it a felony to assault a pregnant woman for the purpose of pressuring her to undergo an abortion.