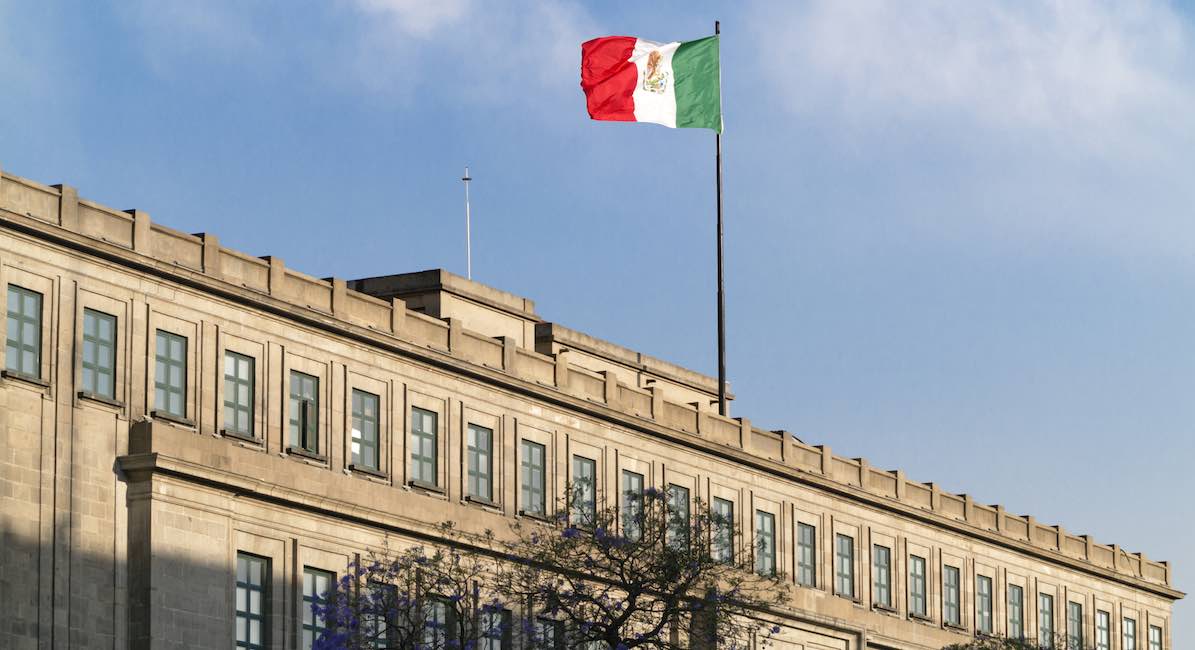 Mexico’s Supreme Court of Justice of the Nation (SCJN) has ruled that a section of one state’s penal code stipulating that abortions following rape must take place only during the first trimester is unconstitutional.

The SCJN met virtually to decide on a 2018 case surrounding a minor girl with cerebral palsy from the state of Chiapas, who became pregnant from rape. When the girl originally presented to a public hospital in the border city of Tapachula, she was turned away because she was more than 90 days (three months) pregnant. Though 30 of 32 Mexican states allow abortions following rape, the gestational age limit for such abortions has historically been 12 weeks, or 90 days. The girl did go on to have an abortion elsewhere.

A story by Agency France Presse noted that the minor and her mother were both awarded financial damages in the court’s ruling, because the Tapachula hospital’s decision “implies a total ignorance of human dignity” and because “[t]he refusal of the health authority resulted in a series of serious violations of the human rights of the victim and her mother.”

The court’s same words of compassion, warmth, and understanding extended to the young mother who had suffered the brutal injustice of rape were not extended to her preborn child.

Since the mother was further along than 90 days, she was at the very least three months pregnant by the time her baby was aborted. At this age, a preborn baby’s heart is beating, her nose and lips are formed, her kidneys are producing urine, she is developing fingerprints, she is practicing swallowing motions, and she can suck her thumb. All of her organs are present and she is sensitive to touch and able to feel pain. But the child’s humanity went unnoticed and unacknowledged by the Mexican Supreme Court, though he or she became a victim of a human rights violation — the intentional killing of a vulnerable, innocent person.

While the Supreme Court’s ruling is limited to the Chiapas case only, abortion advocates are likely to use this case as a precedent in seeking the expansion of legal abortion throughout the country. The same day that the ruling was handed down, the state of Hidalgo became the third state in the nation to legalize abortion for cases other than rape. The Supreme Court decision also follows a statement made by Mexico’s president during a press conference in April, announcing that terms like “reproductive autonomy” and “sexual and reproductive health services” would not be added to the country’s constitution. The Mexican Chamber of Deputies had pushed to add the terms in March in a move widely understood to be a step toward legalizing abortion nationwide.