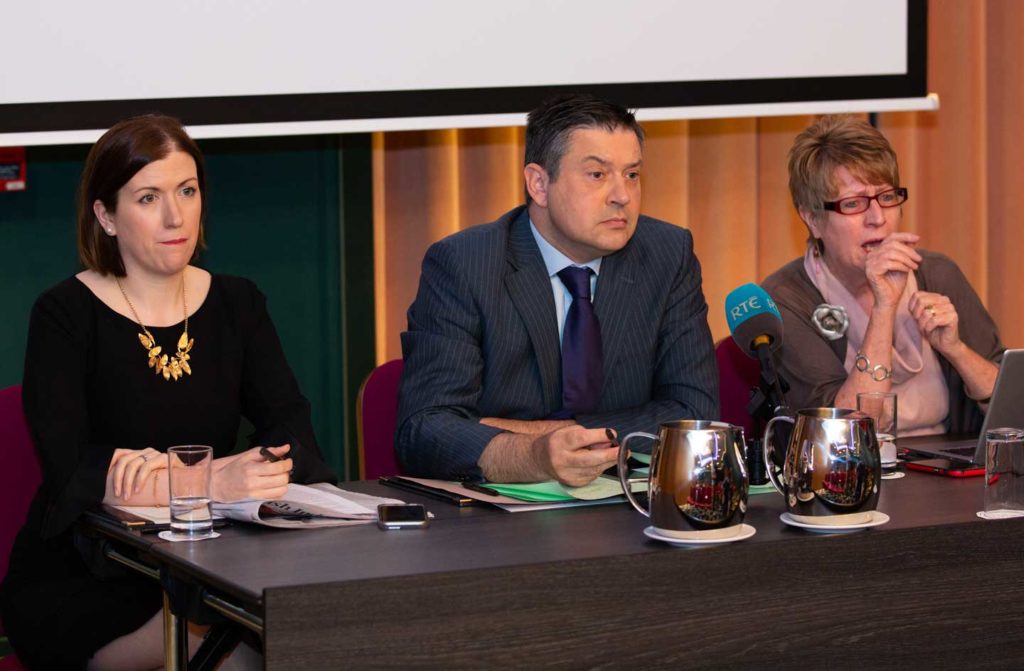 (SPUC.org) A group of psychiatrists have said in an open letter that they do not want to see spurious appeals to ‘mental health’ being used to justify abortion.

The intervention comes with just over a week to go (and with polls tightening) until Ireland votes on whether to repeal the Eighth Amendment and legislate for liberal access to abortion.

The open letter, published yesterday, is signed by 26 consultant psychiatrists, and argues that presenting the case for repeal in terms of “healthcare” is misleading and inverts the true purpose of medicine.

It points out that “under the law as proposed by the Government, the vast majority of abortions would involve healthy babies and healthy women. This is not ‘healthcare’ but something else entirely.” The fact that abortion would be allowed up to 12 weeks for any reason, it goes on, “makes it even more misleading for Government spokespeople or pro-choice advocates to continually present abortion as a form of ‘treatment’.”

However, the letter is most concerned with the fact that after 12 weeks, the law would conform closely to that in the UK, where a health ground (either physical or mental) must be offered as a justification for abortion.

The psychiatrists say: “Given the experience in the UK, we can confidently say that abortions taking place in this country after 12 weeks will be authorised under the ‘mental health’ ground. As in the UK, there will be little or no justification for this in the great majority of cases. We do not want to see spurious appeals to ‘mental health’ being used to justify post-12-week abortions.”

During a briefing on the letter, briefing Prof Patricia Casey, emeritus professor of psychiatry at UCD and consultant at the Mater hospital, said her profession must operate on evidence-based healthcare and there was no evidence that abortion was a benefit to women’s mental health. (For a review of the evidence, see Abortion and Women’s Health by Greg Pike)

Consultant Psychiatrist Dr Anne Doherty said that the heads of bill did not specify that a doctor signing of abortion on the grounds of mental health had to be qualified in psychiatry. Furthermore, she said, “someone who presents from 12-24 weeks of pregnancy who has mental health problems that are causing difficulty and distress should be treated and mental health problems as a term is extremely vague”.

Editor’s Note: This article was originally published by the Society for the Protection of Unborn Children and is reprinted here with permission.