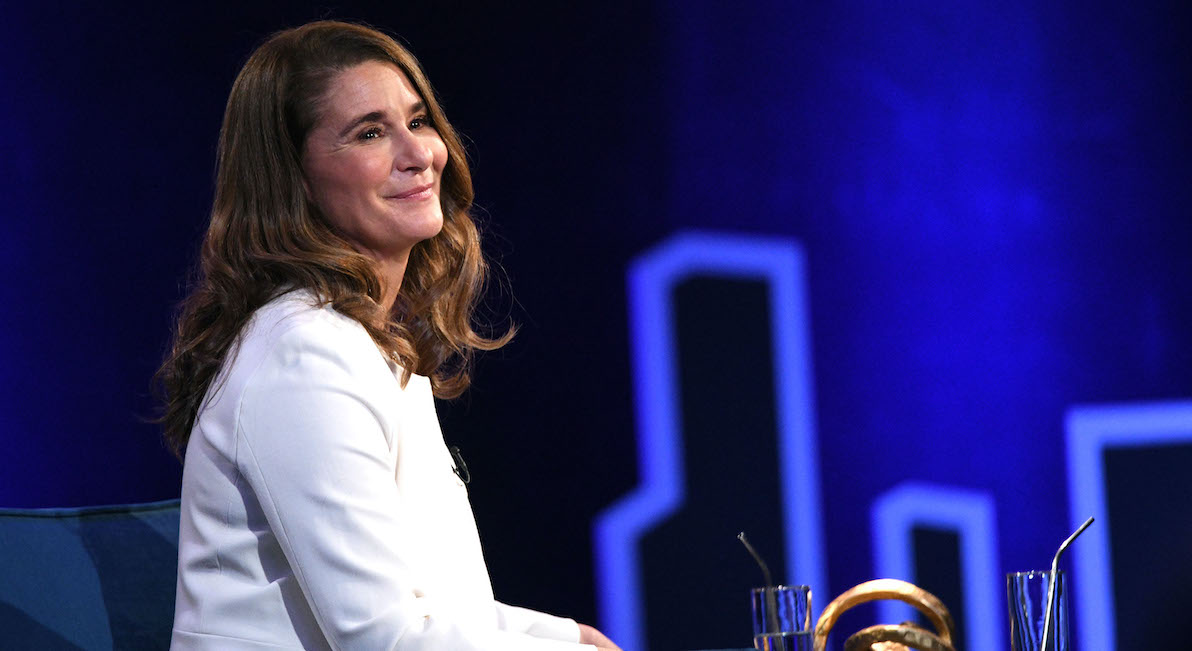 (Washington, D.C., C-Fam) Melinda Gates’ Family Planning 2020 (FP2020) coalition celebrated the progress they say they’ve made since its debut in 2012 and announced a new, updated partnership for the next ten years they are calling FP2030. Beneath the festive veneer, the awkward fact remains that FP2020 has fallen well short of its goals. What’s more, despite the partnership’s attempts to maintain neutrality, several participants used the event to promote abortion.

FP2020 was launched at a summit in London, sponsored by Melinda Gates, the United Nations Population Fund (UNFPA) and the government of the UK. Earlier that year, Gates announced that she wanted to make family planning her signature area of philanthropy, while stressing she wanted “no controversy” related to abortion or population control. “There’s a global movement waiting to happen,” she said.

However, there was already a global family planning movement, and its leaders were not interested in setting abortion to the side. Gates’ #nocontroversy hashtag quickly fell into disuse, and where FP2020 stayed relatively quiet on abortion, its partners and members of its steering groups filled the silence.

Speaking on a panel at the FP2020 event, Alvaro Bermejo, director of the International Planned Parenthood Federation (IPPF), said “the partnership has really made SRHR [sexual and reproductive health and rights] advocacy issues more effective” by bringing donors and implementing organizations together and creating accountability for governments.  FP2020 executive director Beth Schlachter agreed, echoing his support for “family planning and SRHR more broadly.”

SRHR remains a highly controversial concept which has been rejected by the UN General Assembly for decades due to its associations with abortion, comprehensive sexuality education, and sexual orientation and gender identity.

Another frequent theme of the event was the Mexico City Policy, reinstated and expanded by former President Donald Trump, which blocked U.S. funds from going to foreign-based groups that promote or provide abortions, such as IPPF affiliates.   “We made a specific decision to ensure that MSI [Marie Stopes International] and IPPF remained on the reference group to demonstrate that people could have different opinions […] but we as a community were going to try to find a way to work together,” said Schlachter.

“FP2020 managed to remain as the one convener where the U.S. government and staff and technical people and implementers like ourselves and other donors came around the table,” said Bermejo.

Numerous participants denounced Trump and his policies, including Simon Cooke, CEO of MSI, who also spoke stridently about abortion.  “We have pathways for trans men to access abortion services” at MSI clinics, he said, acknowledging that “these are infinitesimally small numbers.”

Between providing opportunities for IPPF and MSI to promote their broader agendas, the event showcased FP2020’s crowning achievement: 60 million additional users of modern contraception since 2012.  This fell significantly short of the partnership’s goal of adding 120 million new users in that time. FP2020’s progress had been off target for years, long before the COVID-19 pandemic created global disruption.

While FP2020 framed its work in terms of creating access to contraceptives, its metrics continue to rely on “unmet need,” which does not measure access and masks the fact that only a tiny percentage of women described as having such a “need” cite lack of access as the reason.