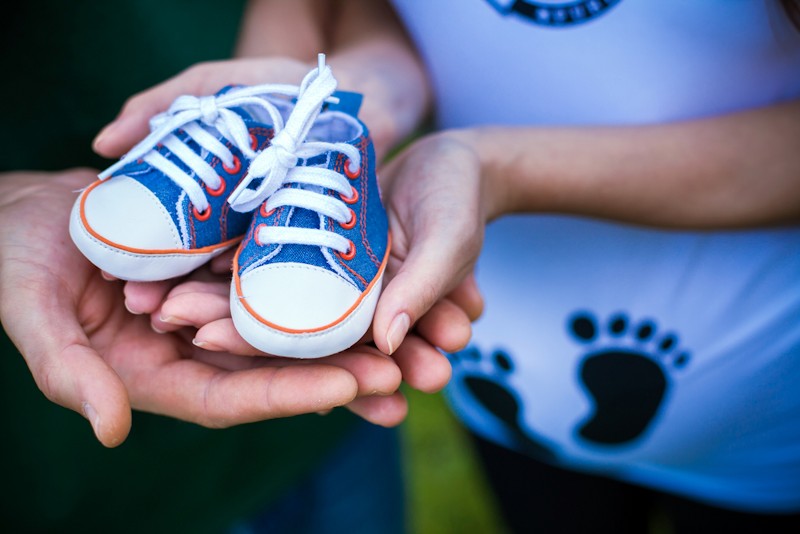 In an article profiling the now deceased late-term abortionist Dr. William Rashbaum  (which I’ve referenced before) writer Rebecca Paley says late-term abortions are more dangerous than early ones, as well as more difficult to perform safely. But this is not why many abortionists don’t like to do them:

Technical difficulty, however, is not why many doctors don’t want to do second-trimester abortions. What troubles them is that as a pregnancy progresses, the fetus increasingly resembles a baby…. The procedure is gruesome, as anyone who has seen it, including Rashbaum, will attest. One of his former interns remembers watching Rashbaum do a D&E on well-developed twins one hot summer day. He intently leaned in closely and methodically pulled piece after piece of the fetuses out of the mother’s uterus, ignoring the attending staff’s whispers of horror — “It’s twins. It’s twins” — to each other. The intern reacted violently, running home, throwing up, and asking herself, “Is this right?

Rashbaum pisses people off with his cranky, despotic ways, but the other doctors are relieved he’s around to do a job they don’t want.

A D&E is the procedure that pro-lifers refer to as a “dismemberment abortion” because it consists of dismembering the baby with forceps. (see below) One  can only hope that this intern will remember the horror she has seen and never want to perform an abortion.  The article does not say whether she was in the clinic to learn with the intent of become an abortionist herself or if it was just an assignment. Hopefully, she will never harden herself to the point where she can dismember preborn babies.

I also suspect she would not be alone in her reaction to the abortion. I’d wager most people, including most abortion supporters, would be horrified watching a dismemberment abortion.  Seeing pieces of preborn babies being pulled violently out of a woman’s body is horrific.  Maybe now that this intern has seen the gruesome reality, she will choose not to do abortions.

Pro-lifers need to publicize stories and first hand accounts of late term abortions.  From personal experience talking about the issue, I have discovered that most people, including pro-choice people, don’t know that late term abortions are legal, much less how horrific they are.

Now that the Internet is available to so many people, pro-lifers really have no excuse for not spreading around the facts about late-term abortion (and even earlier abortion.) Posting links to pro-life articles on Facebook, forwarding abortion information to an open-minded friend, or posting in forums online are just a few of the things pro-lifers can do to spread the pro-life message. The reality of what actually happens in a late-term abortion is the best argument against it. This is one advantage to pro-life attempts to pass dismemberment abortion bans.

Every time the public hears the words “dismemberment abortion” it paints a vivid picture of the late-term abortion procedure. There is nothing that pro-choicers have that can counter the truth of a word like “dismemberment” to describe what is done to babies in the 2nd (and sometimes 3rd) trimester of pregnancy.