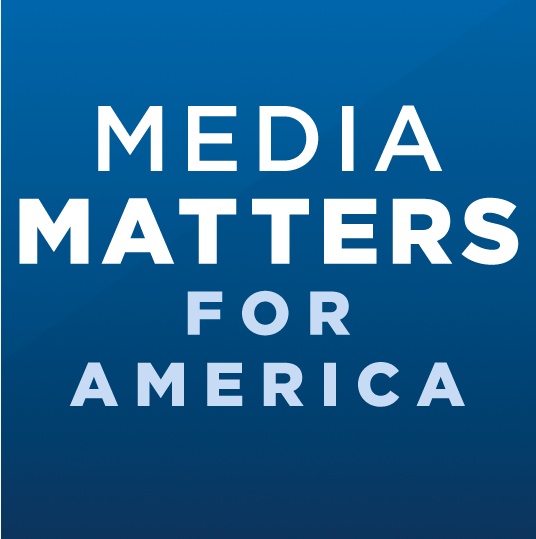 Well, that was fast. Less than 24 hours after Live Action released the first exposé in its Inhuman investigation, the propagandists extraordinaire at Media Matters have attempted to discredit it. MM has been deceptively targeting Live Action for ages, and the folks at NewsBusters and Discover the Networks have much more on their hatchet work against all who oppose their agenda. Let’s see if the three thousandth time’s the charm:

The woman speaks to both a clinician and a counselor at the facility, and the video is edited down to make it appear as though the clinician describes a procedure in which a baby that survives an abortion is killed using a toxic solution.

Based solely on this exchange, Live Action claimed that the doctor who performs abortions at the clinic “has violated” the state’s law against murder in the first degree and called on the state’s attorney general to launch a homicide investigation. But Live Action edited out from the video the portion in which the clinician makes clear that the situation they’re talking about has never happened in her experience and the discussion is hypothetical, and the video shows the counselor explaining to the woman that the doctor would have to resuscitate the baby if that situation did occur.

Specifically, MM flunky Simon Maloy objects that our highlights video and press release don’t include this part of the transcript (which was diabolically hidden in, uh, our own release of the unabridged footage and transcript [PDF]):

WOMAN: And then like, you know, if, if it didn’t work, you know, what would they do? Like, do you know what I’m saying? Like if it was there in one piece, if you’re this far along?

CLINICIAN: No, we never had that for ages, of being it would survive this, no.

WOMAN: You never have that? Really? Ok.

First, there’s the inconvenient fact that the above in no way negates the fact that the clinician says the “whole purpose of the solution” is to ensure the baby is “not gonna be moving around” and “won’t be able to breathe anymore.” Second, our press release honestly and fairly characterizes these statements as the clinician’s own assessment of what they would do in the hypothetical situation; it makes no claims to know whether it has happened there or how frequently. Third, and perhaps most importantly, the quote Maloy accuses us of obscuring actually strengthens our case; as New York Post columnist Kyle Smith recognized, saying it hadn’t happened “for ages” sounds an awful lot like “a seeming admission that a baby did survive abortion in the clinic at least once.”

Next, we learn that in Maloy’s judgment, apparently we’re supposed to ignore the troubling things she did say because another clinician at the same location acknowledged that the abortionist “has to resuscitate” a born-alive infant “once it’s outside of the body.” Because…suggestions of criminal wrongdoing only matter if everyone at an establishment admits to them? Justice has a points system where we tally up every employee who would or wouldn’t murder a born infant, then give ‘em a clean bill of health if the latter outnumber the former? Yeah, I’m pretty sure that’s how it works.

Finally, Maloy says our claim “that clinic workers seek to ‘separate [the woman] from the humanity of her child” in order to “ensure the mother has an expensive abortion” is contradicted by the counselor’s end-of-visit urging of the woman “to be sure that she is comfortable having the abortion” and “to talk it over with a friend before making a final decision.” But here too is less than meets the eye. The counselor is responding to perceived inconsistencies in the woman’s desire to abort. Of course abortionists will take some care to ensure a customer who could change her mind won’t give them a hard time during or after the procedure; Live Action doesn’t claim abortionists are idiots when it comes to saving their own bacon. That doesn’t contradict the clear reality that they dehumanize babies to sell abortions, be it in their official material, this clinic’s talk of “specimens” and “waste,” or this counselor’s assertion that “we don’t use the word kill” because that’s “depending on what you consider as life, conception of life, or whatever.”

If Simon Maloy and Media Matters were genuinely troubled by the suggestion that Dr. Emily’s Women’s Center partakes in “monstrous and horrific procedures” like Kermit Gosnell’s, then their quarrel would be with clinic workers who create that impression, not the investigators shining a light on it. But in the end, the significance they place on whether the very same baby happens to be inside or outside the womb during his or her execution only proves Live Action’s point: that this industry and its apologists are inhuman.