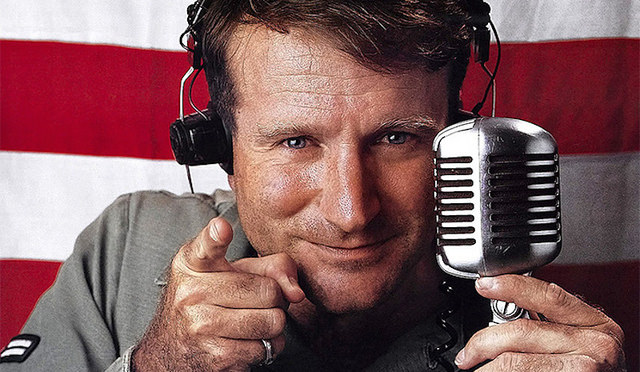 The tragic death of Robin Williams reminds us all how precious and invaluable one single life is. Each human life touches so many others – often many more than that one person knows.

Robin Williams was a valuable person. But so are you. So am I. And all of us equally so.

And yet, if we believe that each life is valuable, precious, and worth keeping around in this world, the only thing we can call suicide is a choice. 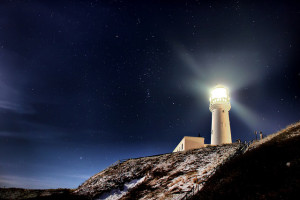 This is not freedom.

This is not compassion.

But there is hope.

Suicide is a choice – even if the only basis for this claim (and there are more) is that so many have chosen against it. I am honored to call one of these people family. She is so much more valuable than she has ever been able to see, much more necessary than she will ever realize, and the lives she has touched and changed are far beyond her own recognition.

She is worthy of living, whether or not she believes that in every moment. And despite her various beliefs about herself, despite the demons of doubt that have haunted her, despite what her brain has told her, she still chose to say “no” to suicide.

For this, I (and countless others) will be forever grateful. And it is people like her that I choose to honor when I say that suicide is a choice.

May many more, like this woman I love so much, choose to say “no” to suicide and “yes” to life. Again and again. And again. May each of us say “yes” to life every single time we are faced with the choice.