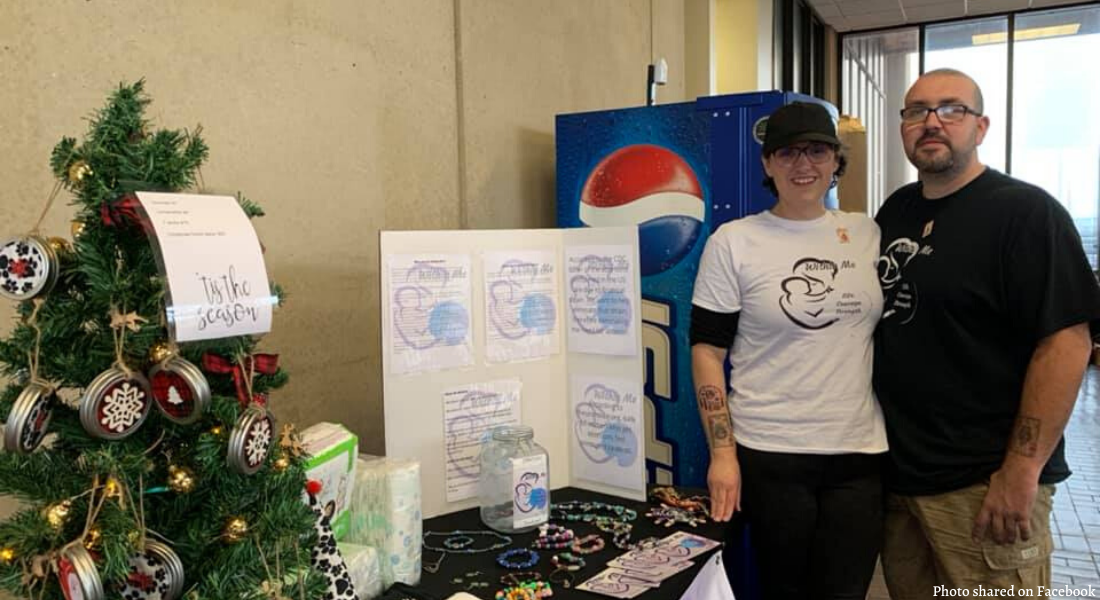 An overwhelming number of women seeking abortion feel like they can’t afford a baby, according to a study from the pro-abortion Guttmacher Institute; many others are scared of being single mothers. While pro-life laws are absolutely necessary, it’s also essential for pro-life groups to meet parents in crisis. And that’s exactly the mission of a new pro-life organization in Massachusetts.

Craig and Heather Denton, a married couple from Fall River, Massachusetts, founded Within Me with the aim of helping pregnant women, as well as new moms and dads. With a motto of “Life, Courage, and Strength,” they hope to empower couples so that they never feel like abortion is needed. “We’re both Christians,” Heather said in an interview with South Coast Today. “We felt we weren’t doing enough to help mothers and babies.”

So this summer, after several years of considering what to do, the Dentons got down to business, applying for a non-profit status and configuring their organization. Within Me offers basic needs for babies, like diapers, food, and clothes, as well as life skills training starting in 2020, and financial aid.

According to South Coast Today, a study from the University of Massachusetts Medical School found that 23% of women felt they couldn’t afford a baby, and approximately 50% were living at or below the federal poverty level.

“That’s a lot of people to go through an abortion that isn’t necessary. They don’t know where to find help,” Heather said.

Craig added, “If they can’t afford it, we can alleviate that need and … some of those issues of why people go down that road.”

So far, the Dentons say they have had a positive response to the organization, and while they are Christians themselves, Within Me isn’t affiliated with a church. Instead, it’s about their pro-life beliefs, and helping women who need it. “We’re pro-lifers,” Heather said. “We felt we weren’t putting our money where our mouth is.” And ultimately, they say their goal isn’t to convert anyone to the pro-life cause, but simply to be there when they’re needed. “We’re not here to make people choose one way or another. We can talk about pros and cons and have an honest conversation,” Heather said. “We’re not here to judge.”

Though pregnancy centers and pro-life organizations are frequently maligned by the abortion industry, it is these groups that offer help to women that doesn’t involve violence and pain. While abortion is promised as a solution that will empower women, it actually fails them; it addresses none of the issues that lead them to the fear and desperation that compels them to make such a choice, and abortionists will not be there for women after the procedure has been committed. It’s pro-lifers who are there to help women, while the abortion industry destroys their children and sends them on their way.