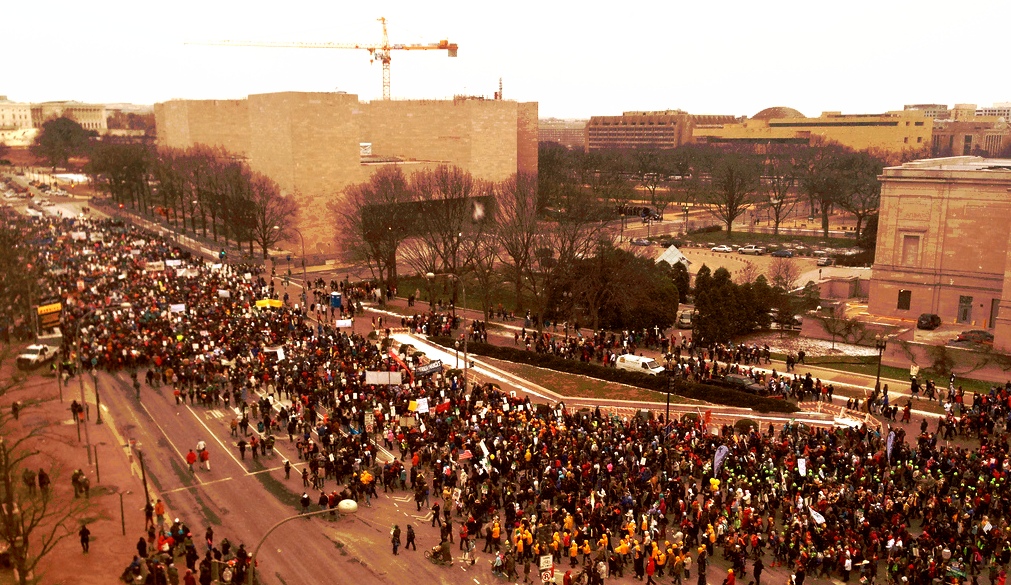 “The rally kicks off at noon on the National Mall at the Washington Monument, with music and entertainment beginning at 11:40 a.m.,” March for Life President Jeanne Mancini said. “The breadth of industry represented by these valuable leaders underscores the fact that people from all walks of life have a stake in defending and protecting life – you won’t want to miss their inspiring remarks!”

Following the rally will be the march to the front of the U.S. Supreme Court, where attendees will be able to listen to testimonies of abortion experiences from the Silent No More Campaign.

Full information on the March for Life can be found at the event’s official website.