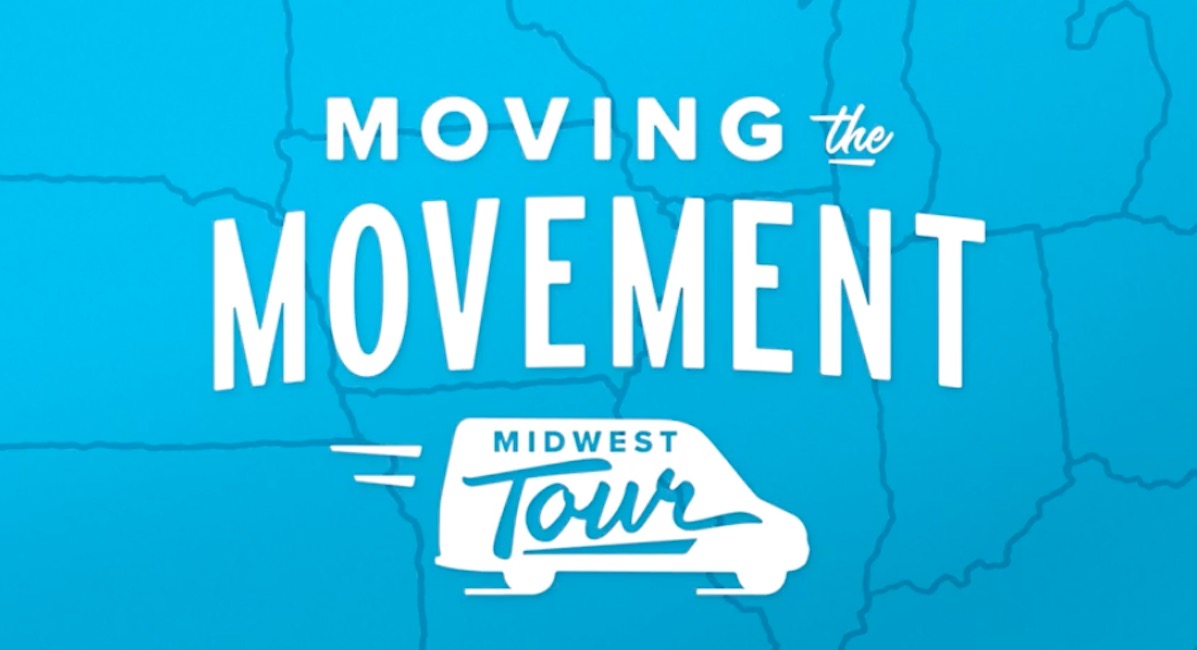 Organizers of the March for Life Chicago have found a creative solution to holding a march in the midst of a pandemic. Understanding that many people will not be able to travel to Chicago for their January 2021 march, they’re hitting the road with the first-ever Moving the Movement Tour. With planned stops in five states in the weeks leading up to the March for Life Chicago, the tour will be an effort to further spread the pro-life message throughout the midwest.

The tour will begin on January 2, 2021, with a rally in Madison, Wisconsin. Other stops include Des Moines, Iowa; Indianapolis, Indiana; Omaha, Nebraska; Mundelein Illinois; and Fort Wayne, Indiana. At each stop, participants will hear inspiring speakers and compelling pro-life stories. Marches and car rallies are also planned at each location. Organizers will work with local co-sponsoring organizations at each stop to advocate for mothers and their babies and put out a rallying cry for an end to anti-life legislation. The tour will culminate in Chicago on January 23 for the annual March for Life Chicago.

Organizers say they will work hard to make sure pro-life voices can be heard while they honor local regulations and keep marchers safe.

“Over 130,000 lives are lost in the Midwest each year to the tragedy of abortion,” March for Life Chicago Executive Director Kevin Grillot said in a press release. “Each one of us has the opportunity to stand up against the biggest human rights crisis of our time. In 2021, we are bringing the March for Life Chicago to individual cities, giving people the chance to mourn the many lives lost in their communities and to advocate for a life-giving future for unborn babies and for their parents.”

Over the years, the March for Life Chicago has grown from 150 people to 9,000 marchers. With the new tour format, organizers are hopeful that more than 10,000 people can participate in spreading the pro-life message throughout the midwest.