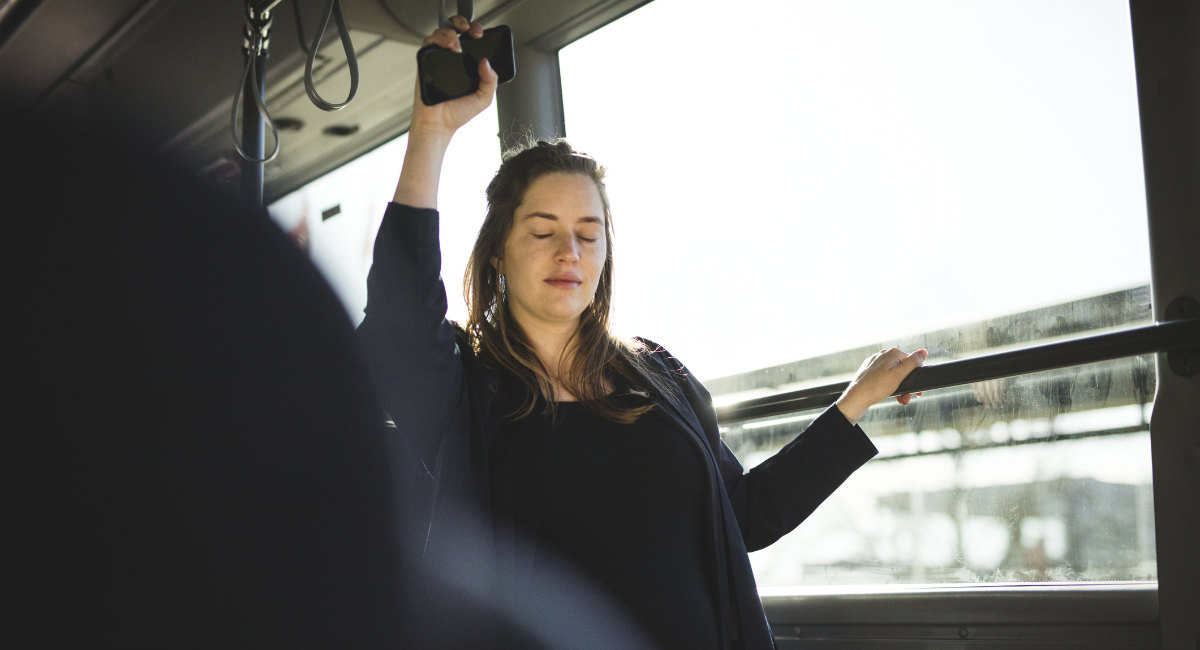 A man who refused to give up his seat on the bus to a pregnant single mother is asking whether he was in the wrong, and people have been excoriating him for his actions.

The question appeared on Reddit’s popular “Am I an A**hole?” subreddit where users submit questions for the general populace to judge whether they are in the wrong. In the Reddit post, the man in question describes the encounter on a bus after working 10 hour shifts on his feet all day. Shortly after, he said a “very heavily pregnant” lady came on the bus looking for a place to sit. Although he tried to ignore her, she spoke to him to get his attention.

“I wasn’t rude or anything, I just told her no, I’ve had a long day and my feet are sore. I don’t want to give up my seat,” he said of the encounter. After she started crying about being a pregnant single mom, he told her “that was her personal choice” and that “she can’t expect other people to accommodate her life choices.”

“We live in a state where birth control and abortions are free, so I don’t know why this should be my problem,” he wrote. “It’s not my fault she decided to have a baby when she can’t afford a car.”

READ: ‘You either get out or get an abortion’: Women pressured into abortions tell their stories

At that point, it seems the people on the bus turned on him… as did most of the Reddit commenters. A man on the bus started shouting about how he was a “worthless punk,” and chose to give up his own seat for the woman instead.

“Pregnancy also loosens tendons and ligaments as the body prepares for childbirth. This causes pregnant people to be more susceptible to injury if they fall, or even if they have to hold a strap to stand,” one Reddit user posted in a reply. “Combine that with a different center of gravity and a moving bus and you have a recipe for disaster if that person is forced to stand.”

Another Reddit user pointed out, “[I]f you fall during transit you might get a bruise; if she fell during transit, she might lose her child. Not to mention that no matter now tired you are she’s more likely to have an accident while standing during transit than you.”

Redditors were especially critical of the man’s comments about contraception and free abortions. The top reply to the original post asserted that “bringing up the contraception/abortion/’breeding’ angle too really makes you an a**.”

One user called his comments “dehumanizing and disgusting.”

“What is wrong with you!?” asked another Reddit commenter.

The sad fact of the matter is that the man’s anecdote is symptomatic of what Pope Francis has labeled the “throwaway culture,” in which the lives of preborn babies have no value and can be discarded if they are inconvenient. When abortion is legal, it is the “easy” answer, and women like the one in the anecdote are assumed to be at fault for not choosing it when the situation becomes even mildly inconvenient.