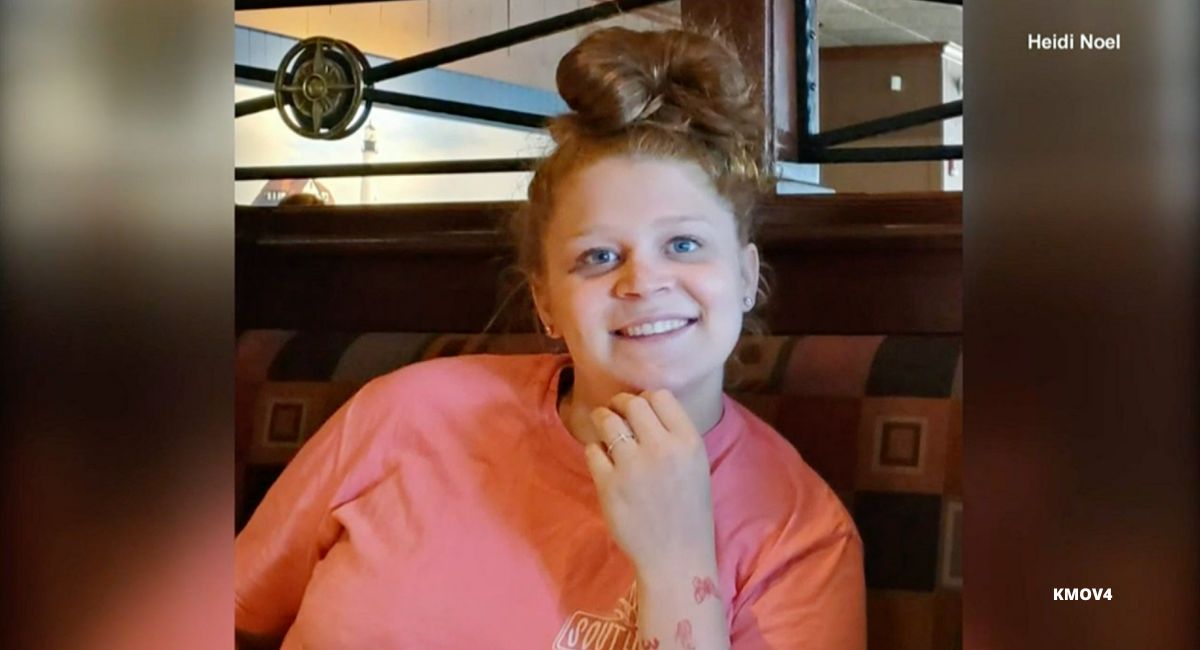 Police in Alton, Illinois, have arrested Deundrea Holloway for the murder of his pregnant ex-girlfriend, 22-year-old Liese Dodd. Dodd was due to give birth to a baby in July, and according to Dodd’s mother, Holloway was not the baby’s father. Authorities have charged Holloway with two counts of first-degree murder, two counts of intentional homicide of an unborn child, one count of dismembering a human body, and concealment of a homicidal death, as well as motor vehicle offenses.

According to police, Holloway decapitated Dodd and threw her head into a nearby dumpster. Her body was later found by her mother, Heidi Noel.

Alton police chief Marcos Pulido spoke about the arrest in a video featured by KMOV. “Every murder is absolutely terrible. I will never take that away, but what happened to 22-year-old Liese Dodd, it’s abominable. It is completely terrible what happened to her,” he said. “She was savagely, savagely killed. She was decapitated. Decapitated by a freaking savage monster.”

Noel told KMOV that the family was in the midst of planning a baby shower for Dodd when she was tragically killed. “We were planning her baby shower for the end of this month. I had just sent out invitations the prior Saturday for the baby shower. We were just excited and gathering the items you need to have a baby,” Noel said. “She wasn’t set on a name yet. [She] said ‘my little bean.’ So, we essentially were calling the baby, ‘baby bean’.”

Noel said Dodd and Holloway had been dating on and off for about two years, but that the relationship was tumultuous. “Because of the nature of the relationship, I made contact with her every day to check-in, so there was quite a time span that she hadn’t responded to me,” said Noel. “So, that’s what prompted me to go check on her.”

Homicide is the leading cause of death for pregnant women, and, according to the Family Violence Prevention Fund, most often those homicides are the result of domestic violence. Pregnant women are more likely to die by homicide at the hands of their partners than to die by any other cause.

“I just wish she would’ve known how loved she was,” Noel said. “That she wouldn’t have ever been alone, [and] that she could’ve gotten out of this relationship and had a full life.”