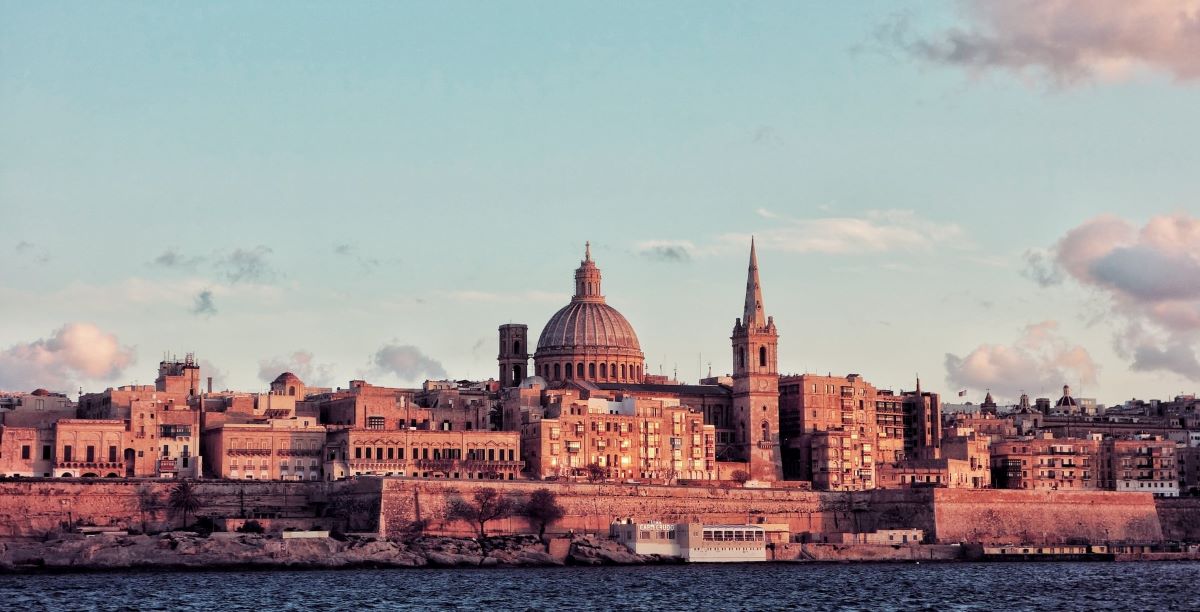 The largely pro-life country of Malta, located south of Sicily, has been facing pressure to legalize abortion and euthanasia and abandon its deeply-held principles. Activists are working to make abortion legal in the island nation, though pro-life Maltese citizens are continuing to stand strong — even as police have begun cracking down on pro-life advocacy as “hate speech.”

Emma Portelli Bonnici is a candidate running for office with the Nationalist Party (PN). In a press conference, she promised free contraception and morning-after pills within six months if her party is put into power. She’s also openly pro-abortion, and filed a police report against a priest, Father Andrew Borg, for alleged “hate speech.” She says Borg referred to her as “Hitler, a satanist, a murderer, a butcher and a criminal.”

Simon Debono, the administrator of a pro-life Facebook group for Maltese citizens, is likewise claiming that pro-life advocates are being arrested. As reported by LovinMalta.com:

… a woman in her 60s whose daughter had just given birth… told Emma Portelli Bonnici to “get lost, we don’t need people like you in our country”.

“[Bonnici] burst out crying at the depot and the officers ended up apologising and told her they were just following orders,” Debono said. “She said it was free speech, not hate speech, fair comment against the murder of innocent babies in the womb.”

READ: Activists block traffic in protest against harvesting and experimentation on aborted children

“When Dom Mintoff had allowed his thugs to use violence in the 70s and the early 80s, his party ended up spending 25 years in opposition. Now the PN is using violence, not through thugs but through the courts and the police. This is worse than the violence of Mintoff’s days because it is being used by PN candidates against Nationalists. These are sins that cannot be forgiven,” he said.

Pro-life countries like Poland and Malta face immense pressure from abortion groups to liberalize abortion and other pro-life laws, despite the best efforts of activists fighting back to preserve their country’s values.