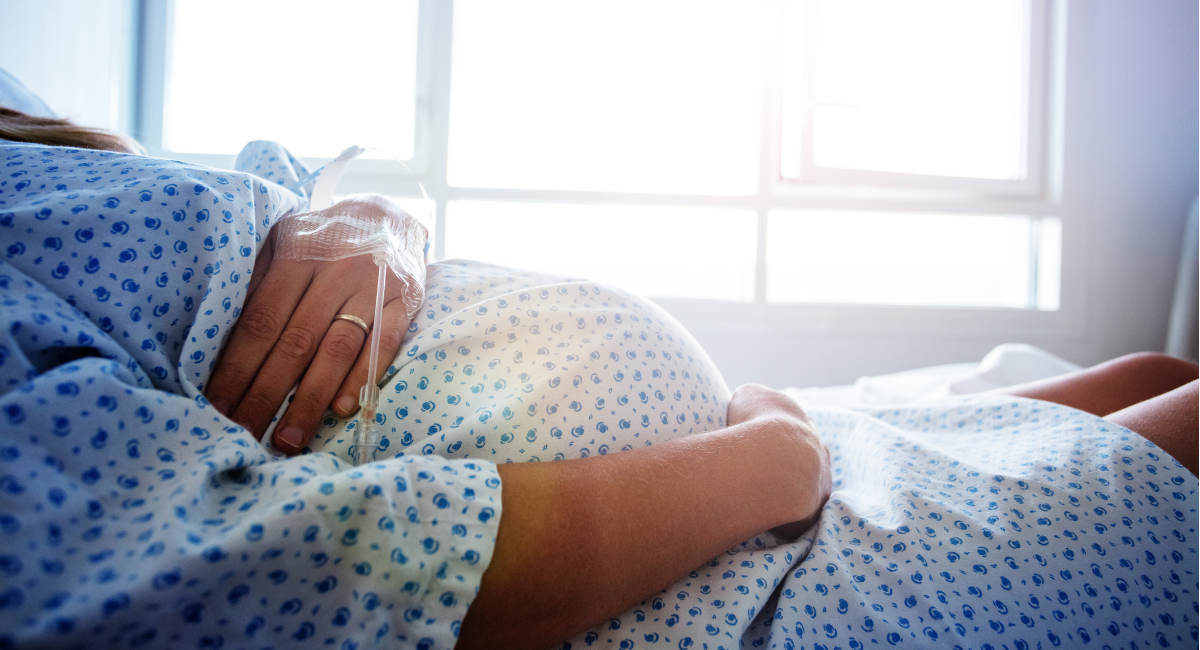 Last month, an American woman vacationing in Malta created international outrage after claiming she needed an abortion for medical reasons. The incident led many to demand Malta abandon its pro-life culture, though many medical experts questioned whether or not an abortion was even necessary. Now, doctors who treated the woman have testified that she did not need an abortion — and that her baby could have survived.

In June of 2022, Andrea Prudente and Jay Weeldreyer were in Malta when Prudente suddenly began bleeding. She was 16 weeks pregnant. Despite being given medication to prevent miscarriage, her water broke two days later, and her placenta became partially detached. Despite this, her preborn baby was still alive, and Prudente went to the media, claiming she was denied an abortion, and that her life was at risk, even though doctors at Mater Dei Hospital were actively monitoring her and providing her with antibiotics.

Prudente is now suing those doctors, who argued this week in court that she was never in danger of dying, and that her child even had a chance of surviving. Instead, Malta Today reported, Prudente insisted on being discharged, because she wanted an abortion.

Professor Yves Muscat Baron, an OB/GYN who chairs the Maternity and Gynecology Department at Mater Dei Hospital, was the first to testify. He began by explaining that a preborn child can survive in as little as two centimeters (2 cm) of amniotic fluid, and that women’s membranes are known to reseal themselves. “As soon as the waters break we give intravenous antibiotics. When they rupture, the membranes overlap and close the tear,” he said, adding that fluid can replenish itself, “because the kidneys are still working and the membranes also secrete water themselves.”

After a team of doctors and consultants assessed the case, Muscat Baron said the best course of treatment was the same as they had been practicing for decades. Even before Prudente’s membranes had ruptured, she was already being given antibiotics, due to a urinary tract infection (UTI), and they were monitoring her closely for signs that it was becoming dangerous.

Additionally, Prudente had experienced an umbilical cord prolapse, where the cord was protruding through her cervix. Doctors expected her child to pass away, but by the next day, her cervix had closed again, and the cord was no longer visible. “It could be that this happened because we ordered her to rest in bed… many times, this solves the problem,” Muscat Baron said.

They also found that her membranes hadn’t fully broken, and her white blood cell count never rose above 14.

At one point, according to the Times of Malta, Madam Justice Miriam Hayman asked Muscat Baron if they had ever discussed abortion. “We never took that decision,” he said. “At no point was there a choice. At no point was the patient in danger of dying.”

Muscat Baron finished his testimony with another case, of a woman who also suffered preterm premature rupture of membranes (PPROM), but even earlier than Prudente did — at 13 weeks. She was also given antibiotics, but instead of an abortion, continued to carry her child, and eventually, gave birth three months later. Surgery was needed on the baby’s intestines, but otherwise, the mother had a “live, healthy baby.”

Alberto Vella, a consultant in Prudente’s case, backed Muscat Baron’s testimony. “When the mother is in danger, the foetus is removed immediately,” he said, but explained that Prudente was never in danger of dying. “It was completely minimized. She was in hospital, so if any risks arose, they would be dealt with,” he said.

When asked why she chose to discharge herself and fly via ambulance to Spain for an abortion, he said, “Because she had an air ambulance. She wanted to terminate rather than wait… we have no legal right to terminate a pregnancy. There was a foetal heartbeat and her parameters were normal.”

“If she remained in hospital there was a chance, not a big one, that the baby would have survived,” Vella said, adding that another factor in Prudente’s decision may have been cost, as she was in a different country and the baby’s survival would have meant specialized — and expensive — medical care. “I believe she had a conflict,” Vella said. “She’s not young, her waters broke… these things happen at a shocking cost if done privately. Then there is the risk of a premature baby which requires incubation treatment at a special unit, at a huge running cost.”

Other testimony indicated that Prudente and her husband were concerned about her psychological health, not whether or not she would die.

“She wanted to terminate. I told her that it could not be done in Malta. Her husband was present. I spoke to both. He was concerned about her,” Sandra Castillo, a bereavement midwife, said. “Their concern was her psychological relapse until they waited for the baby to die or infection to set in so that the pregnancy could be terminated.”

The case will continue in February, but the testimony seems to make it clear that Prudente never needed an abortion — not a surprising development, considering that induced abortion, which intentionally kills a preborn child, is not medically necessary.