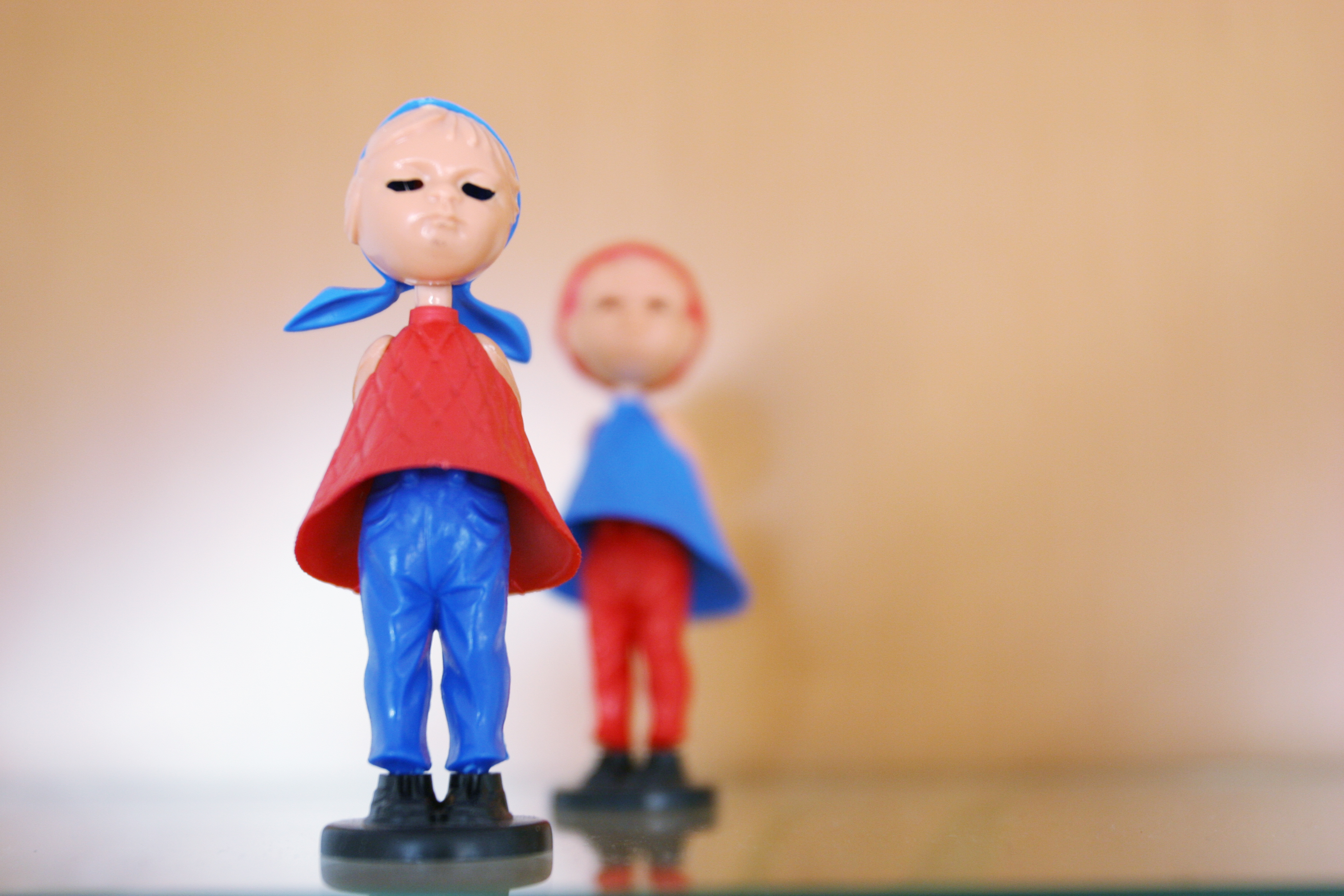 A significant battleground for pro-lifers.

There is nothing at all magic about Mike. No, this movie exemplifies one of the worst aspects of our current culture: oversexualization. You could even say it promotes sex as commerce, or at least as a commodity. Take, as a prime example of what I’m talking about, this abbreviated Facebook conversation between young women about Magic Mike:

About to witness god’s greatest gift…Channing Tatum in Magic Mike:)

who needs a boyfriend when you get to see channing tatum in that context?!

You have no idea how jealous and sad this makes me….im going to bed early,… :'( 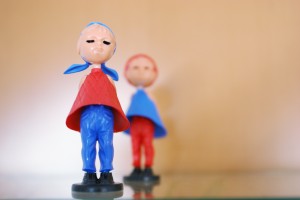 What has the oversexualization of our culture done to marriages and families?

For those who are not aware of what Magic Mike is all about, it’s essentially a movie about a male stripper. (Goodness, what would women say if their men went to see a movie all about a female stripper?) While the movie purportedly demonstrates a dark side of this life, it also provides many sexual scenes “on the job.” It’s another movie in a continuous line of flicks that glorifies lust and free sex for all. (And no, for the record, I have not seen Magic Mike, nor will I. My information is based off this movie review.)

You may be wondering why I’m calling out Magic Mike on a pro-life website. Well, I believe that one of the major problems causing abortion on demand is the oversexualization of America. Our culture promotes free, ready sex – consequence-free – no matter what harm it causes to anyone else.

Abortion is the “ultimate solution” that makes sex with anyone at any time consequence-free. I once read an account by a woman who wrote an entire book about her abortion experience. She openly admitted that the reason she had unprotected sex with a boyfriend was because she knew that abortion was available as a back-up plan should she get pregnant.

For those who will undoubtedly inform me that sex is not all about procreation, don’t worry…I agree with you. I do think that there are more purposes behind sex than procreation. I support every couple’s own decision to use contraception that prevents a pregnancy, if that’s what they want. I am opposed only to contraception that kills a baby who has already been created – because that’s really no different in effect from abortion.

For those who believe that we are indeed in a culture war – not just a legal war – we need to realize that oversexualization is a major battleground. And while it is about the choices people actually make, it’s even more about the choices that we are told people make. The ones that are flung in our faces, the ones that run rampant even where they’re uninvited. I’m talking about choices like having sex in junior high and high school. Lots of kids get hurt from this choice. And not as many kids make the choice as we think. But the problem is that, in school, kids are all too often pressured into thinking that having sex is the only normal choice to make.

Is this where the sexual revolution has taken us? Middle school kids feeling pressured to have sex?

The article quotes sex educator Deborah Roffman, author of Sex and Sensibility: The Thinking Parent’s Guide to Talking Sense About Sex. She emphatically believes that parents need to take a greater responsibility in their kids’ lives when it comes to sexuality. And, as an expert, she realizes the great power that intimacy has on human beings:

I always say, you know, as far as I’m concerned, sexual intercourse is the most fundamentally powerful behavior there is on the face of the Earth. It’s a behavior that has the ability to do the three most powerful things there are, all at the same time. It has the ability to give life, potentially take life away and to change it forever. That’s unbelievably powerful and therefore, it shouldn’t be in the hands of anybody who isn’t an adult, in as many ways as they need to be an adult. It’s not for kids.

The oversexualization of America has many causes and many effects. It’s caused by a lack of parental involvement, by peer pressure – even from authority figures like school nurses and teachers – by the entertainment industry (that gives us horrible junk like Magic Mike and constant near-pornographic TV commercials).

The effects of oversexualization run deep in America. We use and are used. We reject the sanctity of marriage. We downplay the value of purity and abstinence before marriage. We find more excuses and reasons to kill our children. We choose images and fake people over real people who will actually stand beside us and love us for who we are. (Does anyone else know girls who wished Edward in Twilight was their boyfriend, to replace their actual boyfriends?)

When oversexualization has made people into things to be used and objects to be looked at and discarded, is it really any wonder that our society has little problem tossing children in the trash? Literally, we are throwing the baby out with the bath water. And it’s high time to stop.