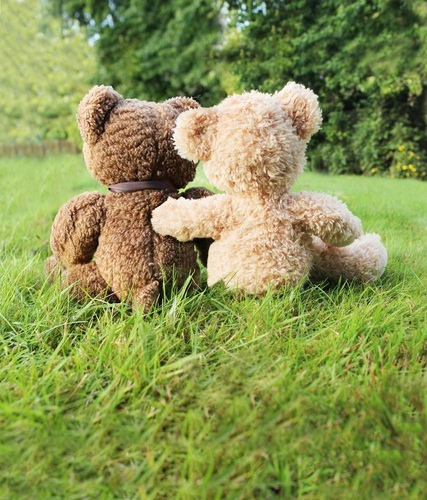 Pro Familia, the German affiliate of the International Planned Parenthood Federation, has been scrutinized for its blatant support of pedophilia in the past. According to United Press International (UPI) the findings were published earlier this month by Gottingen University in the newspaper Tagesspiegel. The study focused on public entities that have been found to make light of sexual relations between children and adults. Among those was a Pro Familia magazine.

The Gottingen group cited a 1987 article by Wolf Vogel, a psychologist who suggested society should examine the reason adults are sexually attracted to children without moral judgments. Rudiger Lautmann, a sociologist, complained 10 years later about a “crusade against pedophilia.” Vogel in another article talked about how an adult and minor involved in a relationship had to hide it.

Pro Familia claims that the multiple instances in which it was found to have sympathized with pedophilia practices were not an attempt to advocate for changing the laws on pedophilia. However, Live Action has caught Planned Parenthood on-camera encouraging a young woman posing as a 13-year-old to lie in order to protect the actions of her pedophile rapist.