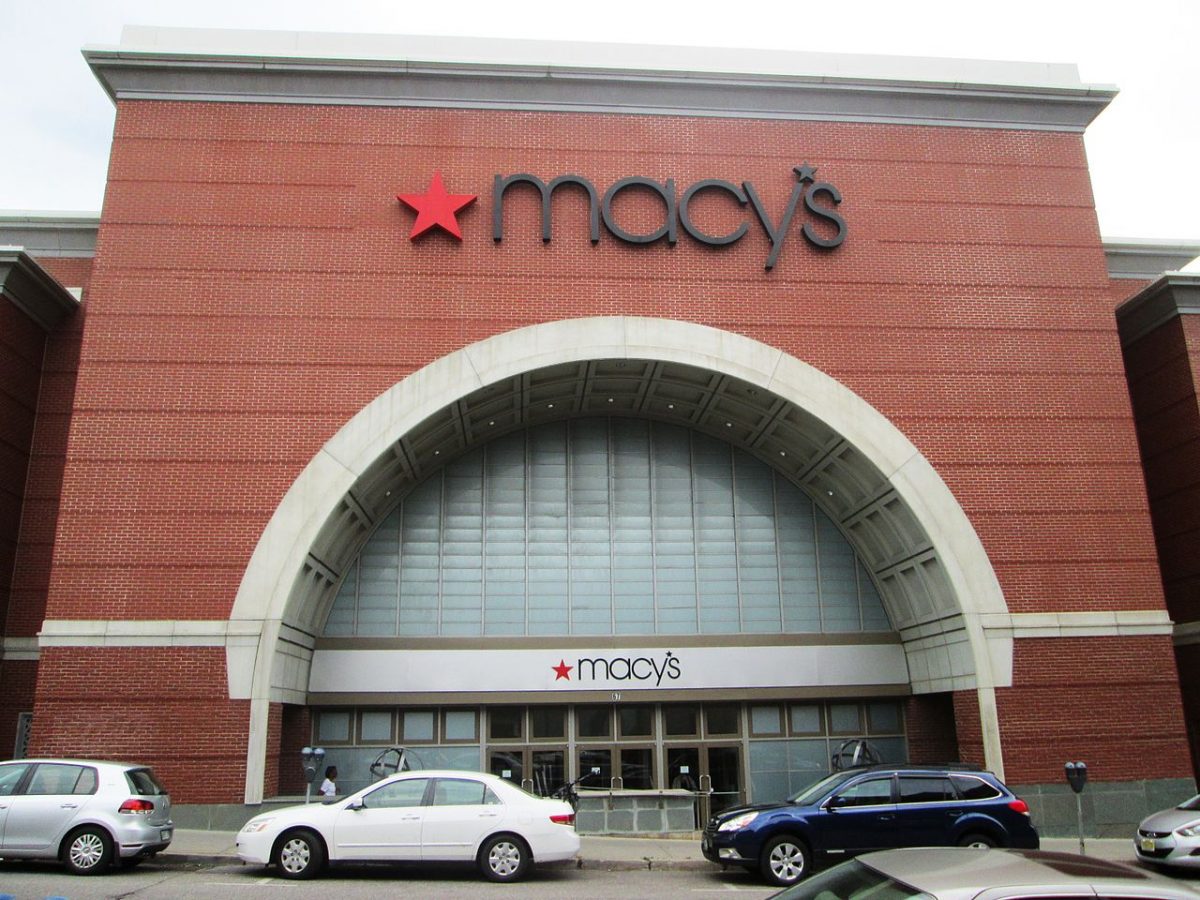 Macy’s has confirmed that it will no longer donate to Planned Parenthood, a group that monitors corporate contributions to the abortion giant announced.

The retailer has been on a list, distributed by pro-life group 2nd Vote, of businesses that support Planned Parenthood. The organization reports that Macy’s confirmed last week that it no longer gives or matches donations to the abortion chain.

“In the spirit of thankfulness and celebration that comes this time of year, we have a special update that our research team recently made to the company score page for Macy’s and our Planned Parenthood resource page,” Lance Wray of 2nd Vote said.

Last year, AT&T, Coca Cola, Ford, and Xerox publicly distanced themselves from Planned Parenthood by announcing that they ceased donations. The decision came after 2nd Vote released a list of 41 companies with financial ties to the abortion conglomerate, and Wray credits public pressure as the reason for Macy’s separation.

“We wanted to share this great news with you because the credit is due to our 2nd Vote members who have engaged Macy’s and other companies for their position on the Life issue. This victory wouldn’t have been possible without your involvement,” Wray said.

Last year, Planned Parenthood’s public funding came under intense scrutiny in the wake of undercover videos showing its top-level executives bartering over the hearts, lungs, livers, and other body parts of aborted children. Investigations by Live Action have also uncovered serious abuses by the nation’s largest abortion chain, including sex-trafficking and statutory rape cover-up, manipulation and misinformation, willingness to commit abortions based on race and sex, and much more.

Planned Parenthood receives $1.5 million in taxpayer funding every day — over $500 million every year. Over 25 percent of its $1.3 billion in annual revenue comes from private donations, which includes corporate contributions, 2nd Vote reports.