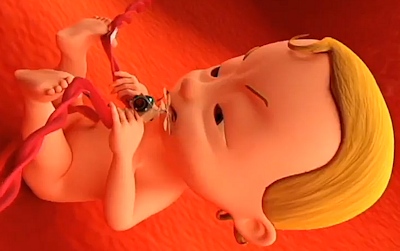 Skiff and AJ’s Fantastic Voyage is an animated short film that runs about 35 minutes and follows Skiff and AJ on an educational journey about life. In it, the characters learn about not only the fact of life, but also the value of every person. The film is produced by Lumen Entertainment, a Catholic media production company, and is available through the Lumen Entertainment Store. A trailer is embedded below:

Lumen Entertainment is a non-profit organization whose “core concept is to produce a series of creative teaching aids which instruct Catholic families in the basics of their faith.” 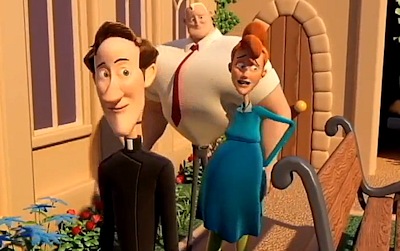